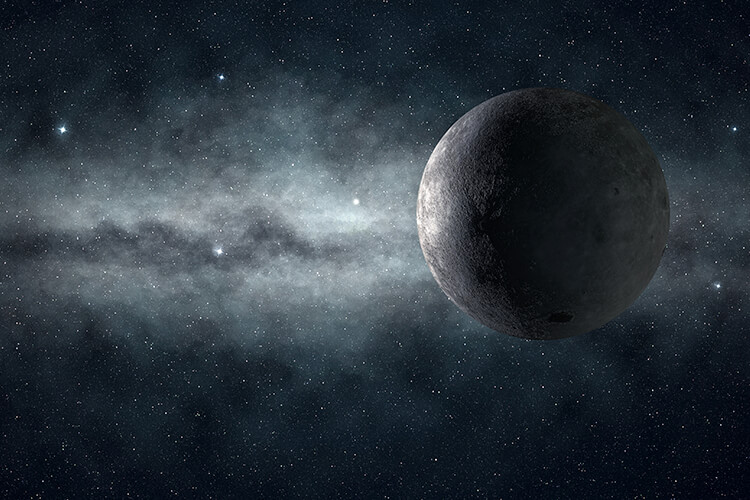 In the Disney+ series Marvel’s Moon Knight, London museum worker Steven Grant seems to be having some serious sleep issues. He often wakes up in places he couldn’t possibly have traveled to in his sleep – like the Austrian Alps- and has blackouts that threaten his job and relationships. We soon learn that Steven is sharing his body with mercenary Mark Spector and that their body is being used as the avatar of the Egyptian moon god, Khonshu.

Confused yet? So is Steven. Where did Mark come from? Why are they sharing his body?

When Mark’s wife Layla finds Steven, she seems to know who Steven is and understands that he and Mark share a body. And while Mark’s physical prowess and street smarts help fight Khonshu’s enemies, it’s Steven’s knowledge of Ancient Egyptian history that comes most in handy.

In the fourth episode, Steven is shot by the series’ villain, Harrow. In the next scene, Mark wakes up in an asylum where a version of Harrow explains that Steven Grant is a personality that Mark created as a young boy to help him cope with his mother’s abuse. 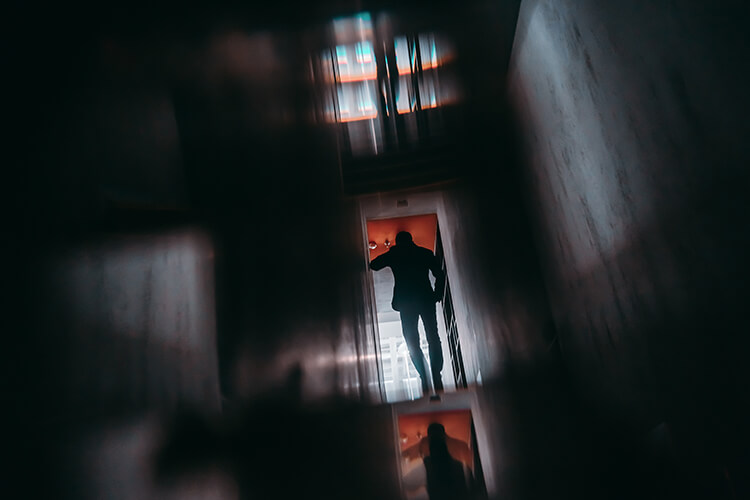 Mark is experiencing Dissociative Identity Disorder, which in the past had been known as Multiple Personality Disorder. DID is often brought on by abuse or trauma in childhood, so Marvel’s onscreen depiction of it fit with Mark’s history. To tackle this idea, Marvel brought in a psychiatrist to ensure it was handled with sensitivity and accuracy.

It seems to have paid off.

“Marvel’s thoughtful approach to Moon Knight is refreshing, considering that mental conditions, particularly DID, have historically been depicted in either a villainous or humorous light,” wrote Screenrant’s Samantha Calimbahin. “Moon Knight sets an example for Hollywood to view mental illness with a more sensitive, compassionate lens.”

We’re all for seeing coping with mental illness depicted as a hero’s journey. It’s just one more creative way of overcoming stigma and supporting each other!