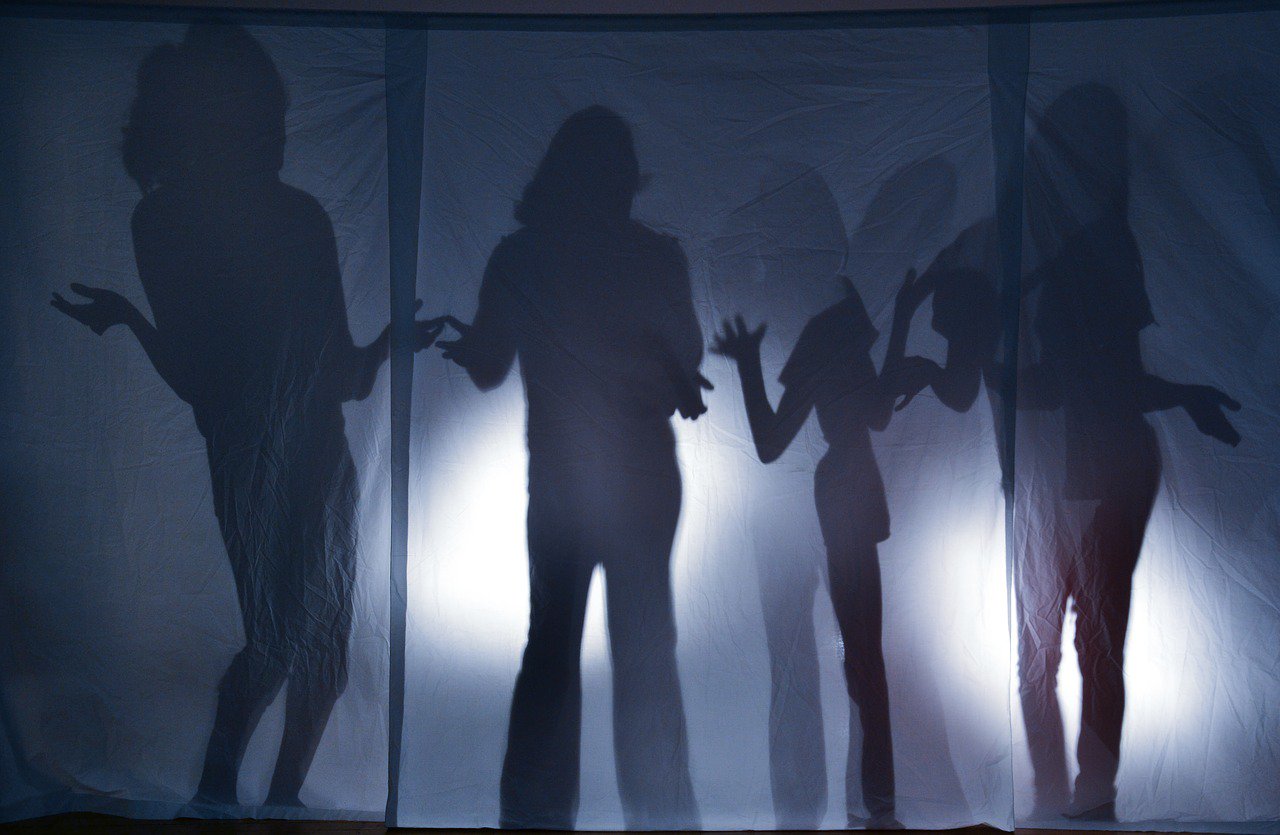 Many of us have caught ourselves daydreaming while at school or work or distracted by the repetitive rhythm of the highway while driving. But few of us have actually disengaged from the world around us and lost our connection with our own minds.

Dissociative identity disorder (DID) was formerly referred to as multiple personality disorder. The disorder is characterized by the presence of two or more distinct and separate identities that manifest in one person. One of these personalities can gain full control of a person at any given time, sometimes due to changes in stress levels or environment.

A person with DID may lose memory for an extended period of time (known as dissociative amnesia) and might end up somewhere with no memory of how or when they got there. People might forget who their loved ones are and even who they are. A very rare subsection of DID known as dissociative fugue, a person “may forget most or all of his personal information (name, personal history, friends), and may sometimes even travel to a different location and adopt a completely new identity,” according to the Cleveland Clinic. Those who feel disconnected from their own minds, bodies, and personalities experience what is known as depersonalization-derealization disorder.

Many people who suffer from DID have experienced severe abuse or similar trauma earlier in their lives. Suppressing these traumatic memories can cause them to manifest themselves in DID.

If you or someone you know is experiencing symptoms of a dissociative disorder, reach out to us. We want to help you take back control of your mental health.

What is a Thought Disorder?

What is Post-traumatic Stress Disorder, or PTSD?