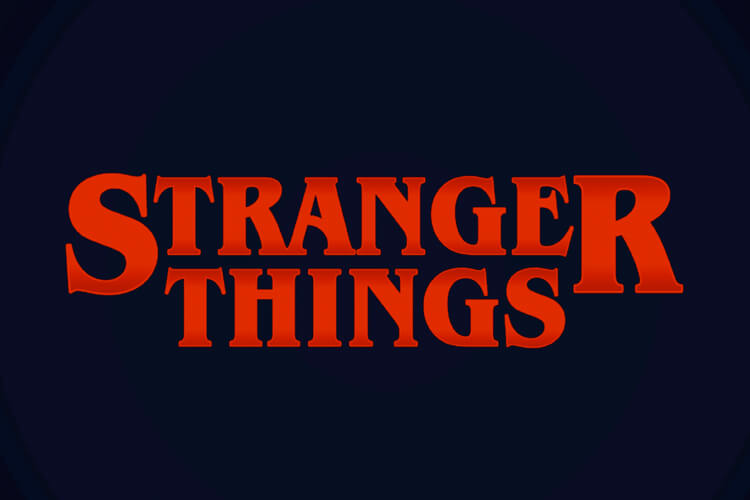 This summer has seen a resurgence for 80’s music sensation Kate Bush. It’s thanks in no small part to her song, “Running up that Hill (A Deal with God)” which features prominently in the Netflix show, Stranger Things.

In the show’s fourth season, high school freshman Max is dealing with grief and post-traumatic stress from the death of her brother Billy in season three. We see that Max has shifted from her bold and sunny personality to withdrawn. She is frequently seen wearing headphones, listening to Bush’s album.

As the story progresses, Max becomes aware that this season’s monster, Vecna, has his sights set on her as his next victim. Vecna targets young people who are emotionally tormented, and – much like the lies our brains tell us in the grips of anxiety or depression – his grip on them tightens as they allow him further access to their minds.

This is where the song comes into play – Max wishes she could have “swapped places” with Billy, survivor’s guilt hitting at the very center or her grief. And, as she’s pulled literally into Vecna’s clutches in the Upside Down, her friends begin to play “Running up that Hill” for her and the music becomes the soundtrack that makes her fight back.

Having dealt with my own trauma and grief, I identified strongly with Max’s run out of the Upside Down. Fighting against your own mind is an uphill battle, one that feels at times like a losing one. Watching her fight back and run with all her might back to her friends –happier memories flooding her mind – you can’t help but cheer her on.

It turns out I wasn’t alone in picking up on the metaphor. As seen on the series’ Facebook page, fans reported what the scene meant for them.

“This scene symbolizes what it’s like to fight depression. Max lost the will to live for a moment, felt buried in the guilt and grief from Billy. The flash backs of happier times for Max and the love of her friends, gave her the strength to pull forward. I love how at the end Max, said “I’m still here,” wrote one viewer.

“This scene is phenomenal. It easily portrays our struggles against our inner demons. She finds the ability to break free and run towards the light even though obstacles continue to try and take her down as she’s racing towards inner freedom… she makes it…She breaks free,” wrote another.

Do some people just “get over” Psychosis?