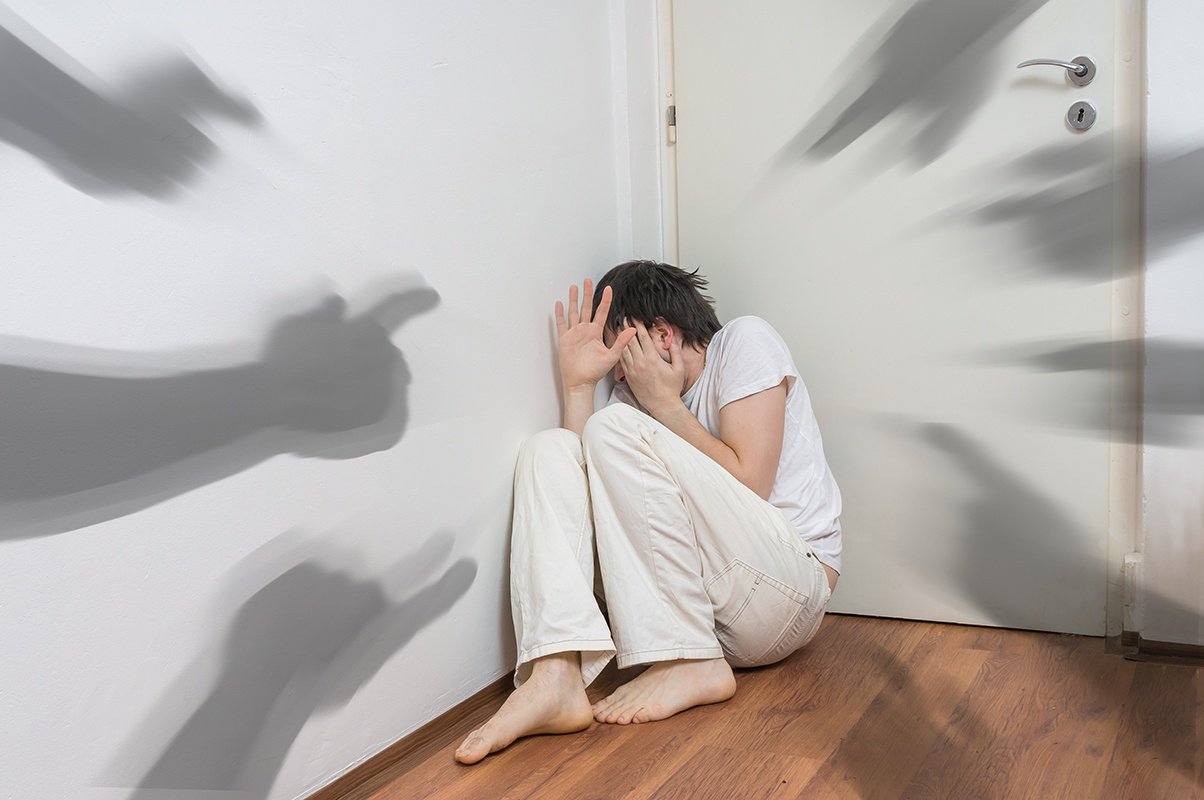 “An inquiry has been commissioned after a man with paranoid schizophrenia who had lost touch with mental health services killed a stranger in a holiday town with a throwing knife.”

This was a headline in 2019 from a newspaper in the United Kingdom. In the incident the man had stopped taking medication for paranoid schizophrenia and stabbed the victim for “giving him a strange look”. The unfortunate incident resulted not only in the death of the other man, but what can only be described as a trend among news outlets: the image of the “insane” person creating harm for an unsuspecting individual.

“The question is whether media reporting reflects a painful reality about the nature of severe mental illness or is promoting myths about the nature of madness— demonizing people whose “otherness” is alien to us and therefore frightening,” wrote Dr. Jackie Craissait in Psychology Today. 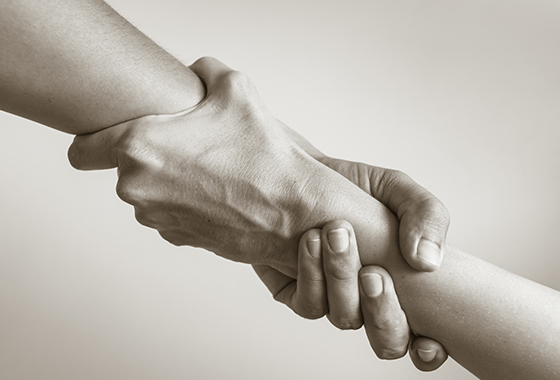 As we’ve discussed previously in this blog, the overall picture created by society of how psychosis looks, can keep those who are struggling from seeking treatment. Media plays a large part in this picture, but overwhelmingly, the tendency towards violence is not the case among voice hearers.

– “Those with psychosis are five times more likely to be violent than the general population, but 90 percent of such individuals are never violent.

-Substance misuse accounts for almost all the violence in those with psychosis.

-Individuals with psychosis are 33 times more likely to take their own lives than another person’s life.”

“When reading these dry statistics, it is easy to lose the humanity that lies behind the figures,” Craissait wrote. “Yet every act of violence committed by individuals struggling with their mental health problems— whether directed toward others or themselves—is a tragedy that carries in its wake waves of trauma, distress, and anger for victims and perpetrators, for families, friends, and communities. Nevertheless, our distorted understanding of the nature of the risk is perpetuated by shocking media accounts.”