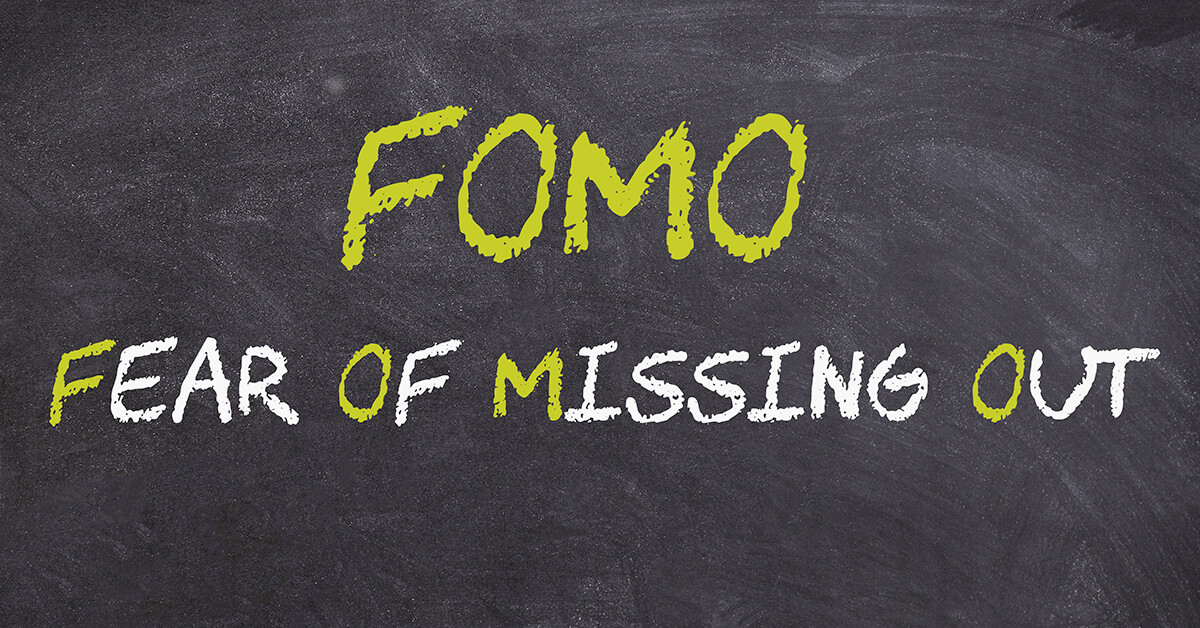 Some people call it FOMO – fear of missing out. It’s that feeling deep in the pit of your stomach that everyone is having a great time, except for you. FOMO is almost always induced by social media. It’s seeing your friends smiling and having fun and knowing you weren’t invited. It’s an event that you can’t afford to go to, but you say yes anyhow because you’ll be so disappointed if you don’t go.

Some people will go to great lengths not to experience FOMO. The federal government is finding that those most affected by it are young people, specifically young women. The cause? Instagram.

“According to internal research leaked to the Wall Street Journal (WSJ), the app has made body image issues worse for one in three girls.” The Guardian reported. “In one Facebook study of teenagers in the UK and the US, more than 40% of Instagram users who said they felt “unattractive” said the feeling began while using the app.” 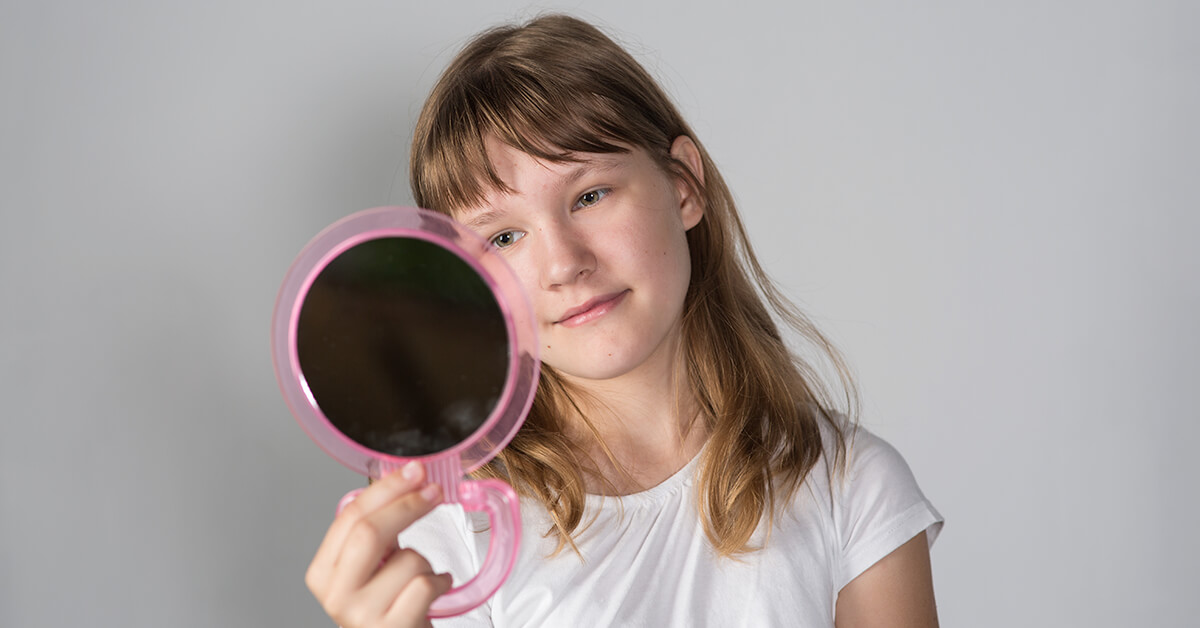 Deeper research conducted at Facebook reported that the company’s own Instagram has the most impact on young women’s mental health because of its focus on body and lifestyle. With algorithms tailored to show photo and video based on what the user has already viewed, the platform ends up creating a “spiral of harmful content”.

“Aspects of Instagram exacerbate each other to create a perfect storm,” said the research.

Documents leaked to WSJ also showed that 17% of teenage girls said their eating disorders worsened after viewing Instagram and a further 6% of US users traced suicidal ideations to their use of Instagram.

In the US, former Facebook employee Frances Haugen spoke before Congress at the end of September asking them to take action against the social media giant’s apparent lack of concern over its users’ mental welfare. Meanwhile in the UK, members of Parliament are calling for Facebook to be punished if it holds back evidence of harm to users.

It appears that the only FOMO Facebook has is a fear of missing out on profits.

If you’d like to hear more about this topic, you can listen to WSJ’s podcast The Journal for a six-part series called The Facebook Files that offers an in-depth look at social media’s impact on our culture.