Quiet Minds > Blog > Blog & Resources > Articles > You and Psychotropics: What You Need to Know 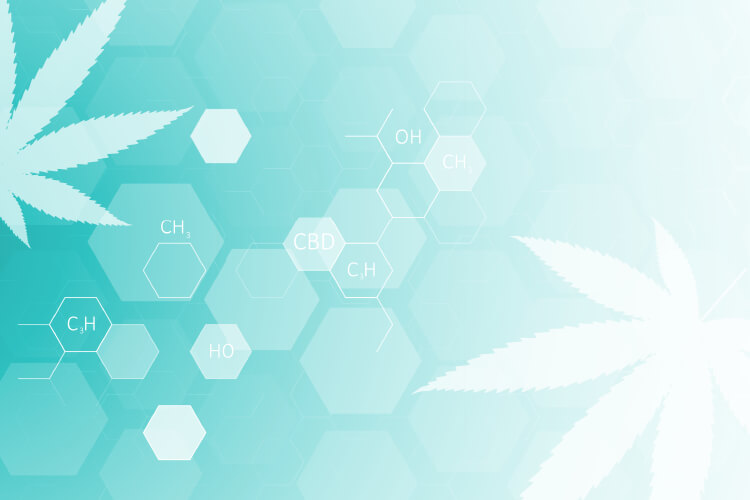 If you or a loved one has been diagnosed with psychosis, you may hear the term “psychotropic” being mentioned when discussing drug therapies. But don’t get the term confused with psychedelics – those fun-sounding experimental drugs from the 60’s that inspired rock bands – psychotropics are serious business aimed squarely at mental wellness.

Many commonly prescribed mental health drugs fall under the category of psychotropics. In fact, the definition of a psychotropic is any drug that works to change or balance chemicals in the brain known as neurotransmitters. This can include well-known depression and anxiety medications such as Xanax and Prozac and stimulants for ADHD like Adderall and Ritalin. As much as 25% of the United States population experiences a mental health issue at some point in their lifetime, many that require the help of a psychotropic. 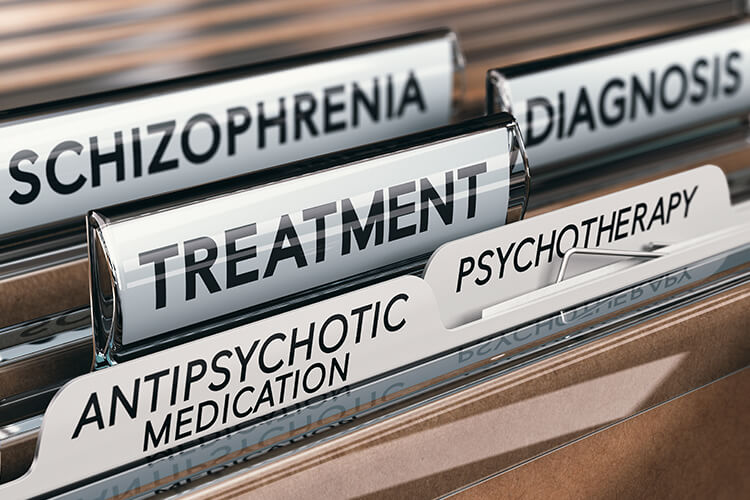 However, in the case of psychosis, psychotropic drugs are treated with what’s known as antipsychotics. These drugs can include medications like Haldol and Thorazine (which – fun fact! – were first prescribed in the 1950’s) or Seroquel and Abilify. According to GoodTherapy.org, these medications “reduce the symptoms associated with psychotic conditions such as bipolar, psychotic depression, senile psychoses, various organic psychoses, and drug-induced psychoses. People experiencing psychosis are sometimes, but not always, a danger to themselves and others. Antipsychotic medications have both a short-term sedative effect and the long-term effect of reducing the chances of psychotic episodes.” 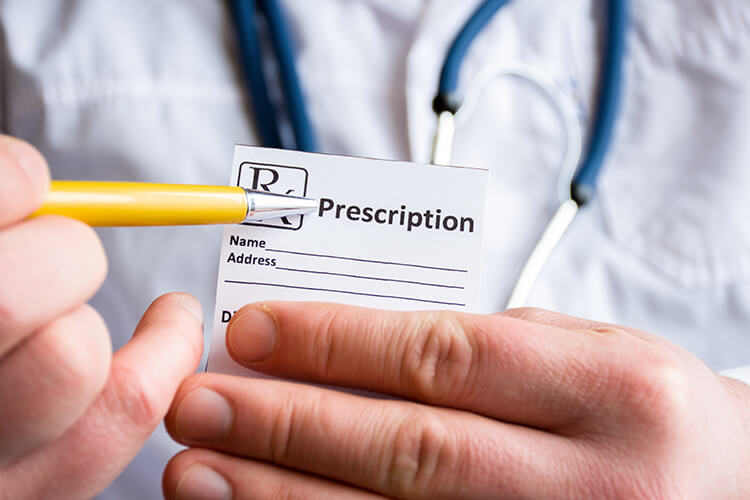 If psychosis is part of your story, it’s also important to note that antipsychotics can interact negatively with other psychotropics such as anti-anxiety medications or antidepressants and should never be used at the same time. Smoking and alcohol use are also pretty bad ideas while taking an antipsychotic, which is why it’s always important to be completely honest with your psychiatrist or doctor about everything you put in your body.