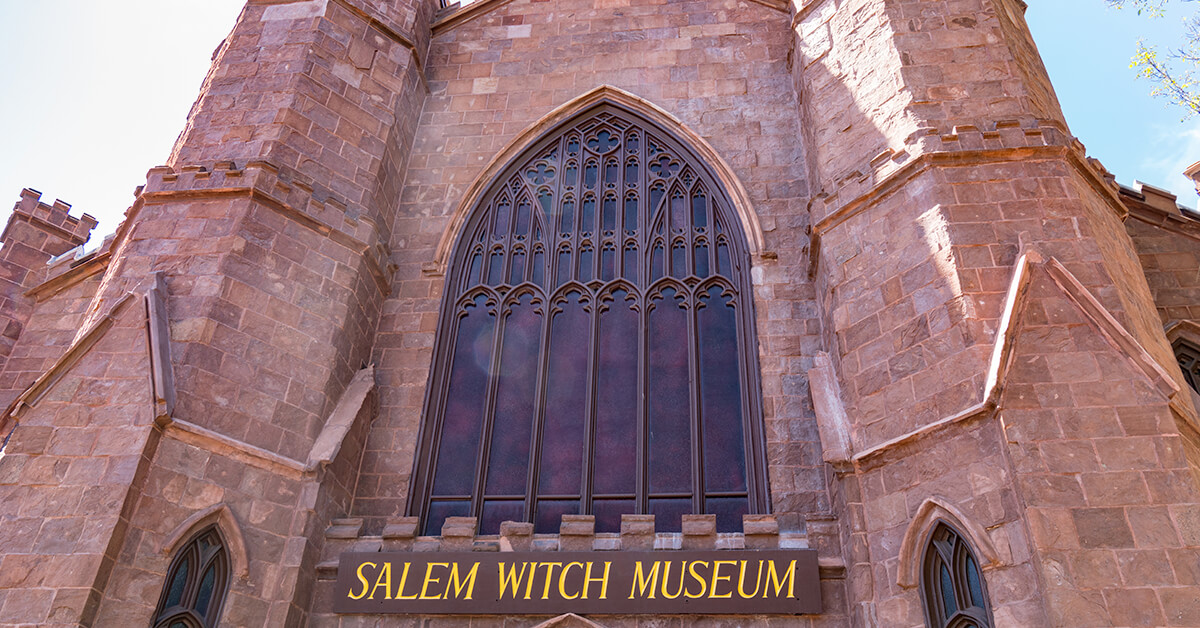 It’s October! And there’s no better time to talk about things that are just a little bit spooky. A favorite tale of historians and fascinated American school children alike is one that’s actually true – the story of the Salem Witch Trials.

Just in case you are not a historian, or it’s been a long time since you were an American school child, let’s recap: back in 1692, a small village outside of present-day Salem, Massachusetts, experienced a series of bizarre incidents that led townsfolk to believe that their fellow citizens were practicing witchcraft. Practicing witchcraft was highly illegal at the time and, according to Wikipedia, a person could be “indicted on charges of afflicting with witchcraft or for making an unlawful covenant with the devil”.

The town-wide hysteria began when two young girls went into fits of screaming, crawling under furniture, throwing objects, and contorting their bodies into painful positions. These two young women described being pricked with pins, though no wounds could be found on their bodies. Soon, similar behavior was exhibited by other women throughout Salem Village including an incident in which a guest preacher was interrupted multiple times while preaching at the Salem Meetinghouse.

Initially accused of causing all of this turmoil were Sarah Good, Sarah Osborne, and an enslaved woman named Tituba. Good was destitute, Osborne rarely attended church, and Tituba most likely became a target because her ethnicity was different from the rest of those living in the village. What followed became less about actual magic and more about rooting out anyone who upset the local norm. 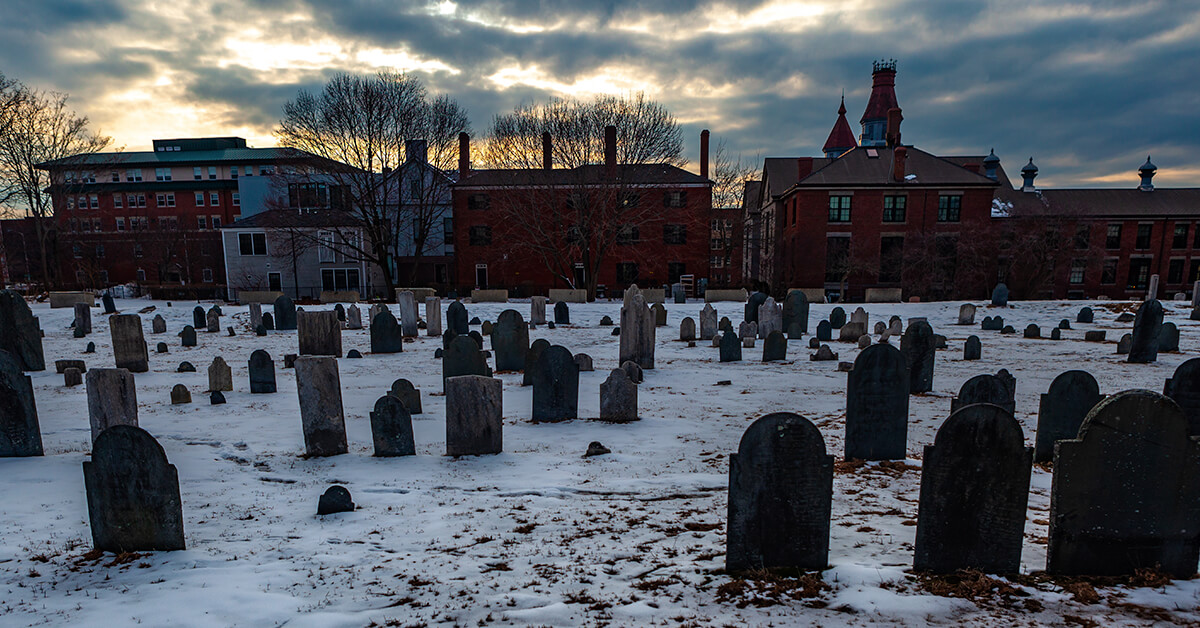 In the centuries that have passed since, many have debated what actually went on at Salem. With accusations flying faster than the stereotypical witch on a broomstick, some believe the trials might have been an incident of mass psychosis.

Also known as folie á deux, shared psychosis, or shared delusional disorder, mass psychosis is defined as “an epidemic of madness” that occurs when a “large portion of society loses touch with reality and descends into delusions.” Like individual psychosis, it can cause those dealing with it to believe in those delusions, sometimes at their own peril or the peril of others.

According to research done in the 1950s, “This syndrome is most commonly diagnosed when the two or more individuals of concern live in proximity, may be socially or physically isolated, and have little interaction with other people.” With that in mind, it’s easy to see why the citizens of a small village could easily turn on one another.

While it’s not entirely known what can cause an incident of mass psychosis, it is speculated to be brought on by stress and social isolation. Still, there are those that argue that in the case of the Salem Witch Trials, ingesting local fungi found growing in the villagers’ diet may have also attributed to the shared delusion. Either way, it’s a sad chapter in American history that sheds light on the importance of community mental health.