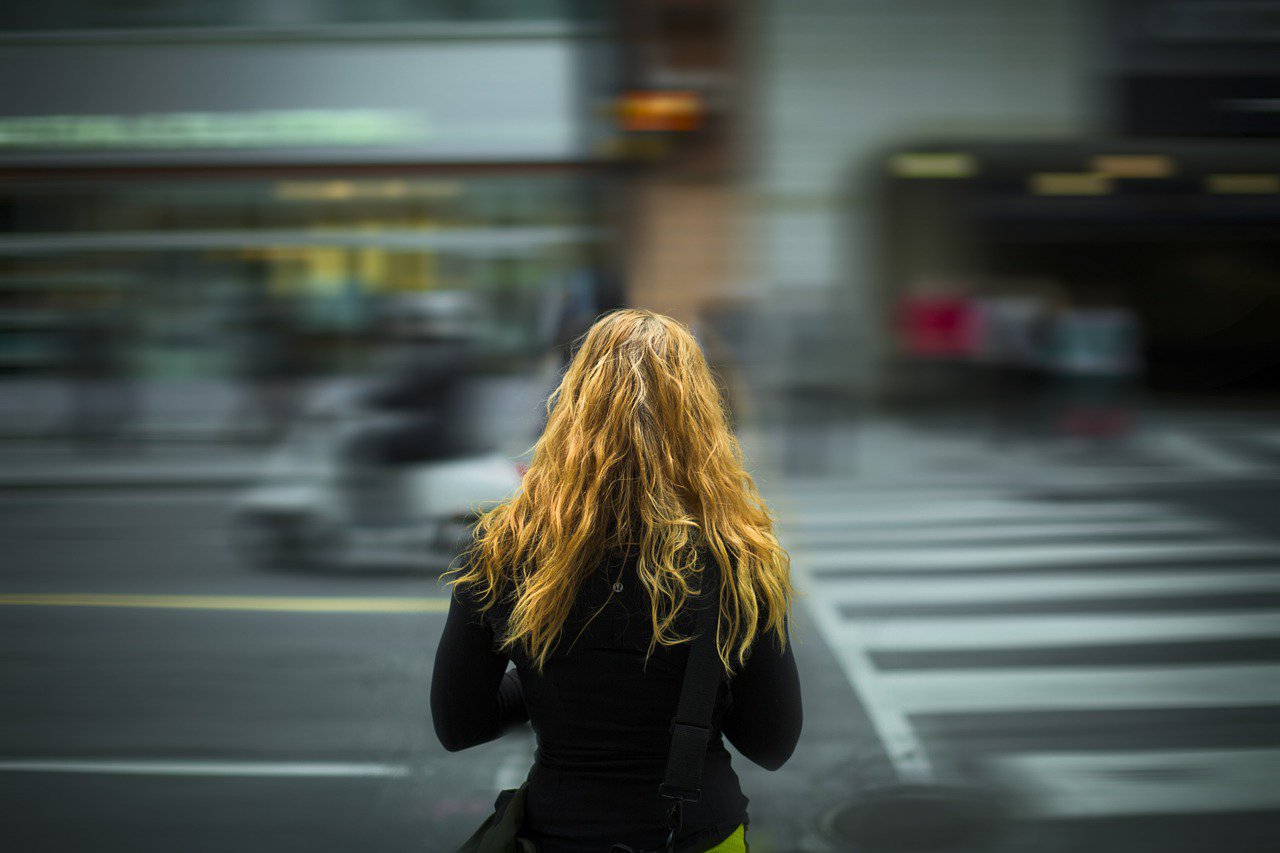 Schizophrenia has been found to co-occur in about 25 percent of those who have OCD. One characteristic of both of the diseases is an imbalance in levels of serotonin, a chemical in charge of the messaging within the brain and aids in memory, sleep, and other behavior. A genetic mutation called SLC1A1 predisposes people to both schizophrenia and OCD, some studies have shown. Additionally, most people begin to experience the symptoms of schizophrenia and the symptoms of OCD in their adolescent years, starting around age 16.

The main symptoms in schizophrenia are hallucinations and delusions, and the main characterization of OCD is obsessions. A delusion is a false belief, like that the FBI is after a person or that that person has magical powers and capabilities. An obsession is an uncontrollable urge to perform and usually repeat a task, like washing your hands or walking through a door.

Treating co-morbid schizophrenia and OCD is challenging, but it is certainly not impossible. With the right team of doctors and psychiatrists and a comprehensive care plan, you can take control of your mental health.

Anxiety and Depression in Young Adults