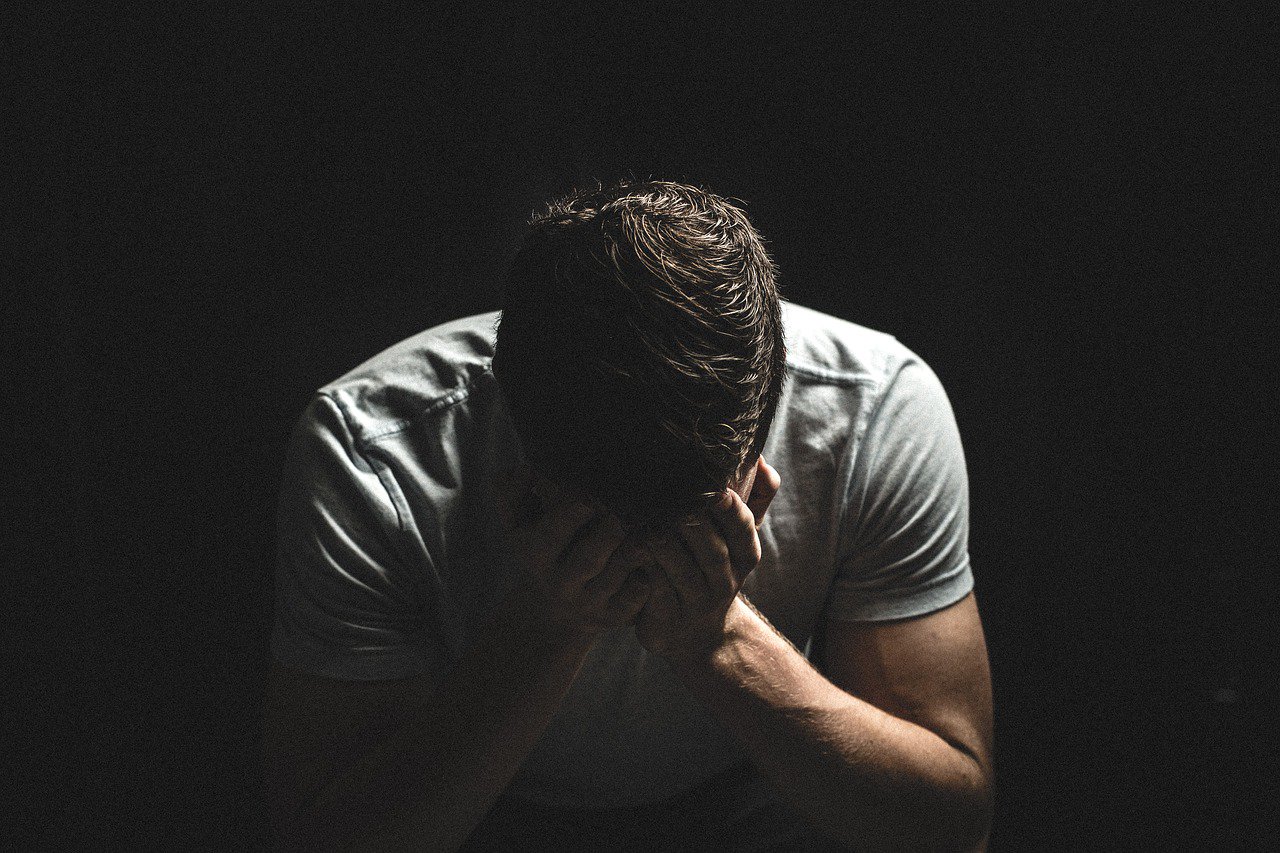 The relationship between schizophrenia and drug abuse is a complicated one.

While this is typically not the case, links have certainly been found between people who have schizophrenia and an increased likelihood of abusing drugs, whether prescription drugs or “street drugs.” Drug abuse is dangerous in and of itself, but when the abuser also suffers from mental illness, the abuse’s effects can be compounded.

Drug abuse can make prescription medications used to treat schizophrenia less effective, and some drugs, such as marijuana and cocaine, may even worsen schizophrenic symptoms. Also, when people are abusing drugs, they are most likely not keeping up with their schizophrenia medications, doctors’ appointments, or therapy sessions.

If you or a loved one is suffering from schizophrenia, reach out to us. We’re here to help.

Self-Harm and How to Avoid It