Anxiety and Depression in Young Adults 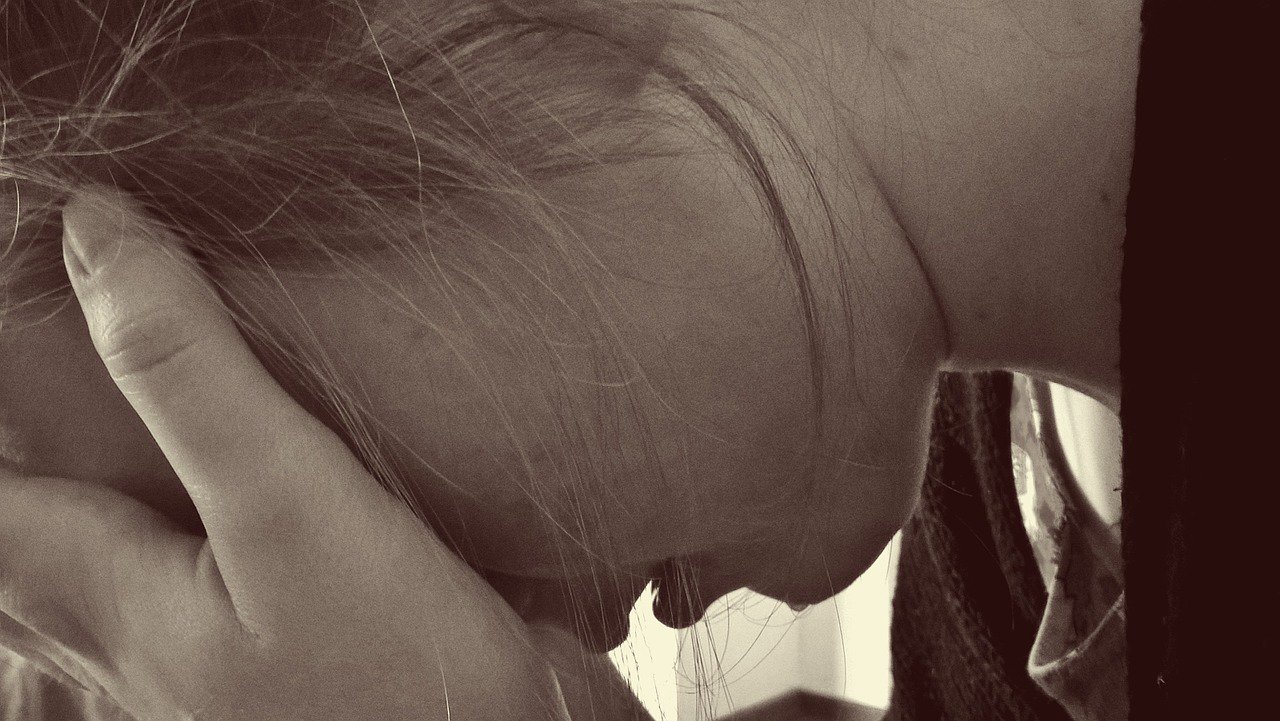 Most people first experience the symptoms of generalized anxiety disorder (GAD) when they are about 30 years old, but some people begin their struggle with anxiety and depression much earlier than that.

Depression and anxiety are more prevalent than ever, and mental health issues run rampant among the younger generations in particular. This is partially blamed on the “helicopter parenting” style of parents over the last couple of decades, but also has much to do with young people feeling like they are able to speak up and express their feelings like maybe their parents were not.

According to a study, 60 percent of adults ages 18-22 (college-aged) view seeking professional help for their mental health problems as a sign of strength instead of weakness, compared to 35 percent of older adults who hold the same belief. And almost half of the same college-aged individuals “have been formally diagnosed with a mental health condition by a doctor/healthcare professional, with common diagnoses being depression (33%) and anxiety disorder (27%).”

Young adults who grew up with that “helicopter parenting” style often find themselves being unable to perform normal tasks such as laundry, cooking, or cleaning because their parents insisted on taking over these tasks for them and never instilled those skills in them as children. Those young adults then become stressed and anxious when they are suddenly on their own with no one to do those tasks for them, putting pressure on them in addition to the pressure they already feel just to adjust to their new chapter in life.

Research has also shown that the current generation of young adults put themselves under immense pressure to perform, partially due to the style of schooling the majority of them have experienced. Competition in grades and athletics, of course, is healthy, but the mega-competitive nature of most school activities, from standardized testing to year-round sports, can cause some adolescents to either crumble or over-exert themselves.

Symptoms and signs of anxiety and depression can include:

If you think that you or a loved one may be suffering from anxiety or depression, reach out to us. We want to help you take back control of your mental health.

Recognizing a Relapse in Schizophrenia