When Schizophrenia Runs in the Family: The Story of the Galvin Family

Quiet Minds > Blog > Blog & Resources > Articles > When Schizophrenia Runs in the Family: The Story of the Galvin Family

What would it be like to live with not just one schizophrenic in the family, but six of them? That’s the question that faced the Galvin Family in the new non-fiction book, Hidden Valley Road: Inside the Mind of an American Family by Robert Kolker.

Six of the Galvin’s 12 children – all born between 1945 and 1960 — were diagnosed as schizophrenic. All boys, the six of them each experienced delusions and hallucinations as they would move between Colorado state mental hospitals and a home with a mother whose reality was devoted to their care.

As Kolker writes in the book, at that time “no researcher had ever encountered six [schizophrenic] brothers in one family—full-blooded siblings with the same parents in common, the same genetic line.” 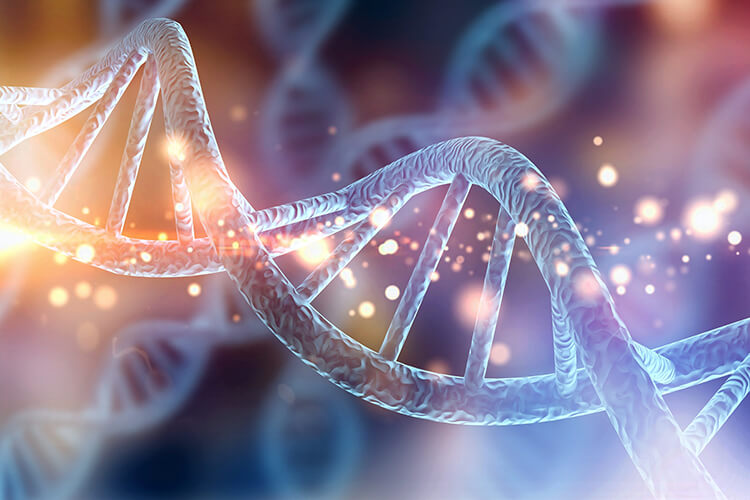 What made the Galvin family so unique is that schizophrenia’s cause has long eluded scientists and doesn’t appear to pass directly from parent to child. By pushing through the stigma that surrounded their family, the Galvins allowed researchers to study their DNA. While an exact genetic conclusion has yet to be reached, Kolker points out that it may have helped further research that can lead to diagnosis and treatment while sufferers are still young.

“Just speaking practically now, we know that early intervention can work wonders,” Kolker told Slate. “Instead of waiting until the person turns 25 and has had four psychotic breaks, getting to that teenager when they’re starting to hear voices, getting past that stigma, can be very helpful and can keep that person from descending into acute mental illness. That’s really encouraging.”

Hidden Valley Road: Inside the Mind of an American Family is now available wherever books are sold. You can visit hidden-valley-road.com to learn more and see photos of the Galvin family.