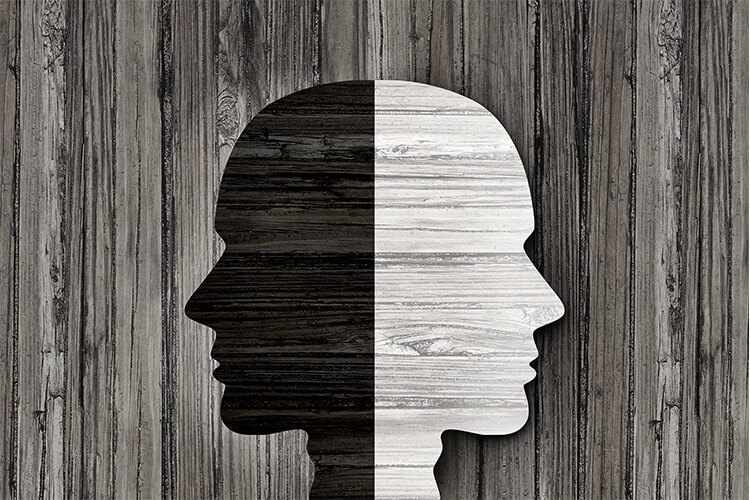 If popular media is to be believed, it’s terrifying. Movies like Shutter Island and A Beautiful Mind sometimes portray schizophrenia as a psychological boogey man, stalking its prey with tormented hallucinations. For writer Eric Coates, living with schizophrenia is sometimes scary, but for the most part he says it’s more about finding the gifts that come with the unusual.

“Schizophrenia, to me, is nothing more than a word. All it really means is that you experience psychosis on a regular enough basis that it’s a factor in your life and that you actually do, as the word “schizophrenia” indicates, have a mind that you share with some sort of outside presence,” he writes in a blog post for Mad in America entitled ‘The Day I became Schizophrenic’. “Schizophrenia means “split senses” or “split mind,” because it was clearly recognized at the time that your senses and your mind are essentially the same thing; you sense your own mind thinking, observing, and so forth. When you split them, permanently, you get two minds in one body: a schizophrenic, a split consciousness.” 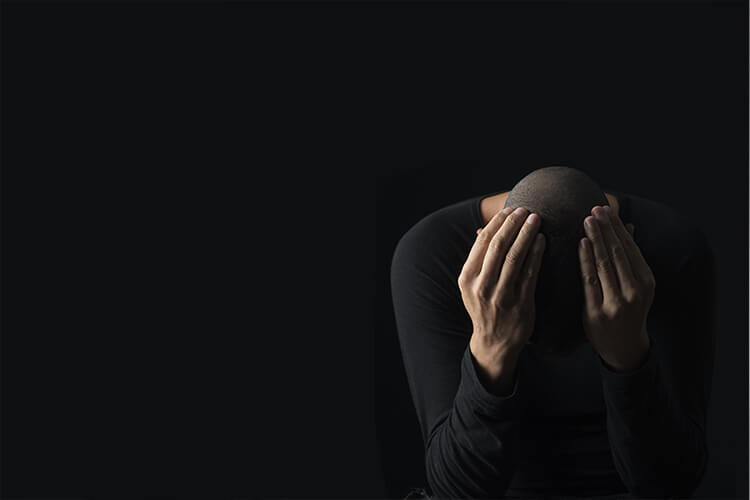 For Coates, his journey into schizophrenia has created the space he feels he always needed to become a more connected writer. Instead of seeing psychosis as something weird or scary, Coates has chosen to see it as the opportunity for a spiritual experience that he then turns into poetry. Hearing his “voices” as other forms of consciousness that lead him further into creativity.

“The really important question is whether you believe that the psychosis is actually a problem, as most of society does, or whether you might see it as an opportunity, a positive, as I do: one of the rare chances for a normal human being to see and feel and experience what some other kind of conscious entities — gods? aliens? — have chosen to show you,” he continues.

It’s important to note that unlike many suffering from psychosis, Coates has chosen not to medicate himself and after a number of hospital stays, calls himself a “psychiatric resister”. Still, it is interesting to witness how one person has taken a daunting mental health diagnosis and embraced it as a spiritual awakening. How we respond and adapt to a mental health issues is different for everyone, but if you’re interested, you can read more of Coates’ experience in his book, Hearing Voices: A Memoir of Madness.

Ways to Stay Happy During the Darkest Parts of Winter