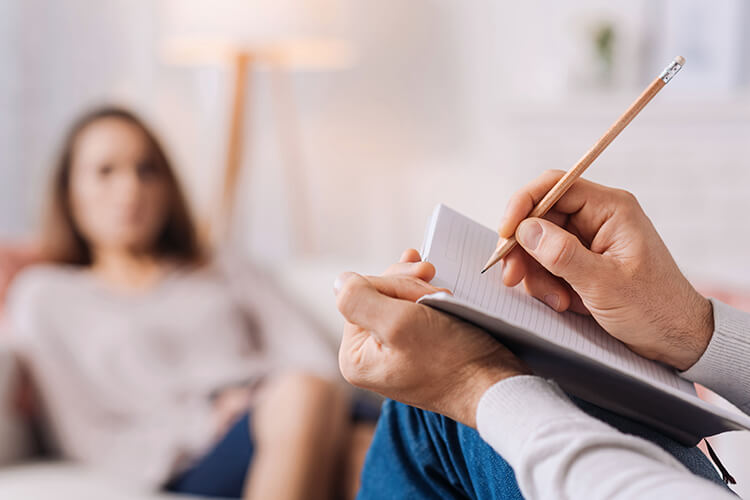 Imagine yourself as a psychologist. One day, a woman walks into your office and tells you she’s pretty sure she’s actually dead. She tells you her organs don’t exist and that her bones are beginning to decompose. While you can see her before you in the flesh and want to reassure her that she’s as alive as you are, what she’s experiencing is a powerful delusion that can’t be taken lightly.

This was the experience that French neurologist Jules Cotard once had with a female patient back in 1880. This particular patient would go on to inspire Cotard to study the condition she was experiencing and eventually lend his name to it – Cotard’s Delusion or walking corpse syndrome. 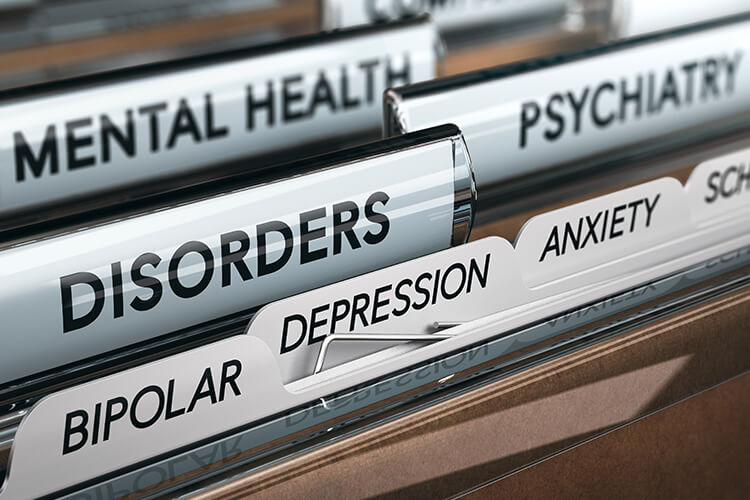 Bizarre, right? This uncommon syndrome is concerning because some patients stop eating and caring for their basic needs, believing that they no longer require food or need to bathe because their body is decomposing. This leads the person to withdraw from friends and family, driving them deeper into a cycle of depression or even psychosis.

Cotard’s Delusion is not recognized by the Diagnostic and Statistical Manual of Mental Disorders IV (DSM-IV), which makes it hard to diagnose because there isn’t a commonly accepted set of symptoms. Instead, it typically occurs alongside other mental illnesses such as bipolar disorder or schizophrenia. Treatment, as with many forms of mental illness, usually requires a combination of medication and therapy.