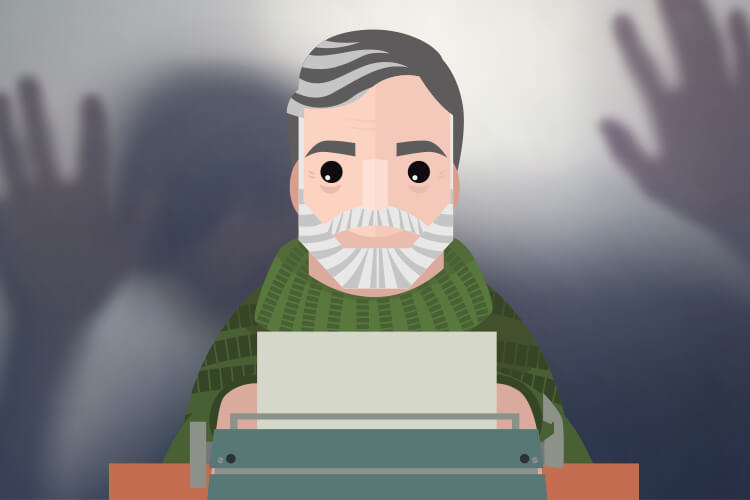 In the new documentary, “Hemingway: A Film by Ken Burns and Lynn Novick”, Hemingway’s son Patrick discusses his early struggles with mental illness including a bout of psychosis. Patrick recalled being placed briefly in an institution where he was treated for schizophrenia with electroshock therapy. Though his psychotic episode seems to have been isolated, his father’s mental health has been famously documented over the years since his death by suicide in 1961.

Hemingway, who was one of the United States most iconic writers, penned such classics as The Old Man and The Sea and For Whom the Bell Tolls. He was an ambulance driver during the first World War and a correspondent for Collier’s during World War II. Trauma witnessed during war, at least nine major head injuries, and substance abuse likely all contributed to Hemingway’s mental struggles.

In the years prior to his death, doctors concluded Hemingway was suffering from bipolar depression and psychosis. But the same electroconvulsive therapy that had helped his son did seemingly nothing for the author and may have made his conditions worse. In 2017, forensic psychiatrist Andrew Farah theorized in his book, Hemingway’s Brain, that the writer may have instead suffered from chronic traumatic encephalopathy (CTE), a brain disease caused by repeated injury to the head.

“We all think of the Hemingway persona, but what the CTE did, later in life, was it simply solidified and locked in the very worst aspects of that persona. It made him irritable, volatile, difficult, challenging, all that,” Farah said in an interview with Alberta’s National Post. “People talk about how, psychologically, he was trapped by the persona like a spy out too long, believing his own cover, or acting that way because people expected it of him. I think he was biologically incapable of breaking free from the nastier aspects of that persona, simply because of the CTE.”

While there’s no way of knowing whether Farah’s theory is correct – Hemingway’s brain was never imaged after his death – Farah said doctors at the time wouldn’t have known enough about CTE to identify it. 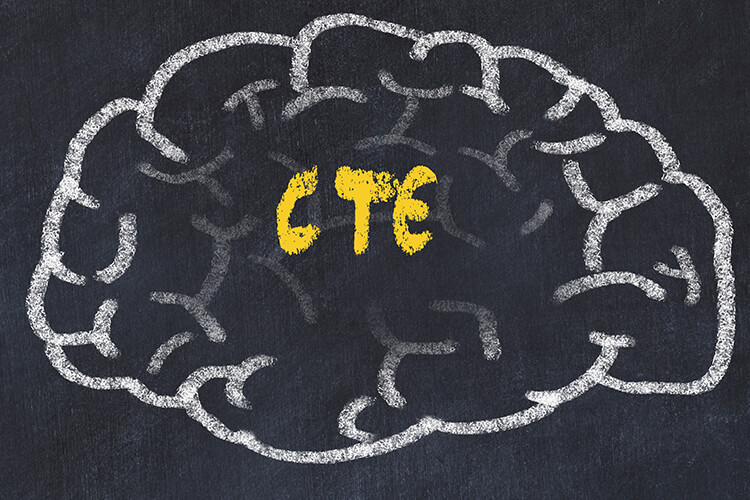 “In fact, in 1961, the year he was getting his shock therapy, there was an article in the British Journal of Psychiatry, and it described post-concussive syndrome after motor vehicle accidents, but it was called ‘accident neurosis,’ in which the author argued these were people just seeking attention, and they were not really sick in an organic way,” Farah told the Post. “And now we know that just poisoned the well and made people look for years at these people as malingerers.”

You can still catch “Hemingway” on your local PBS station or online at https://www.pbs.org/kenburns/hemingway/.