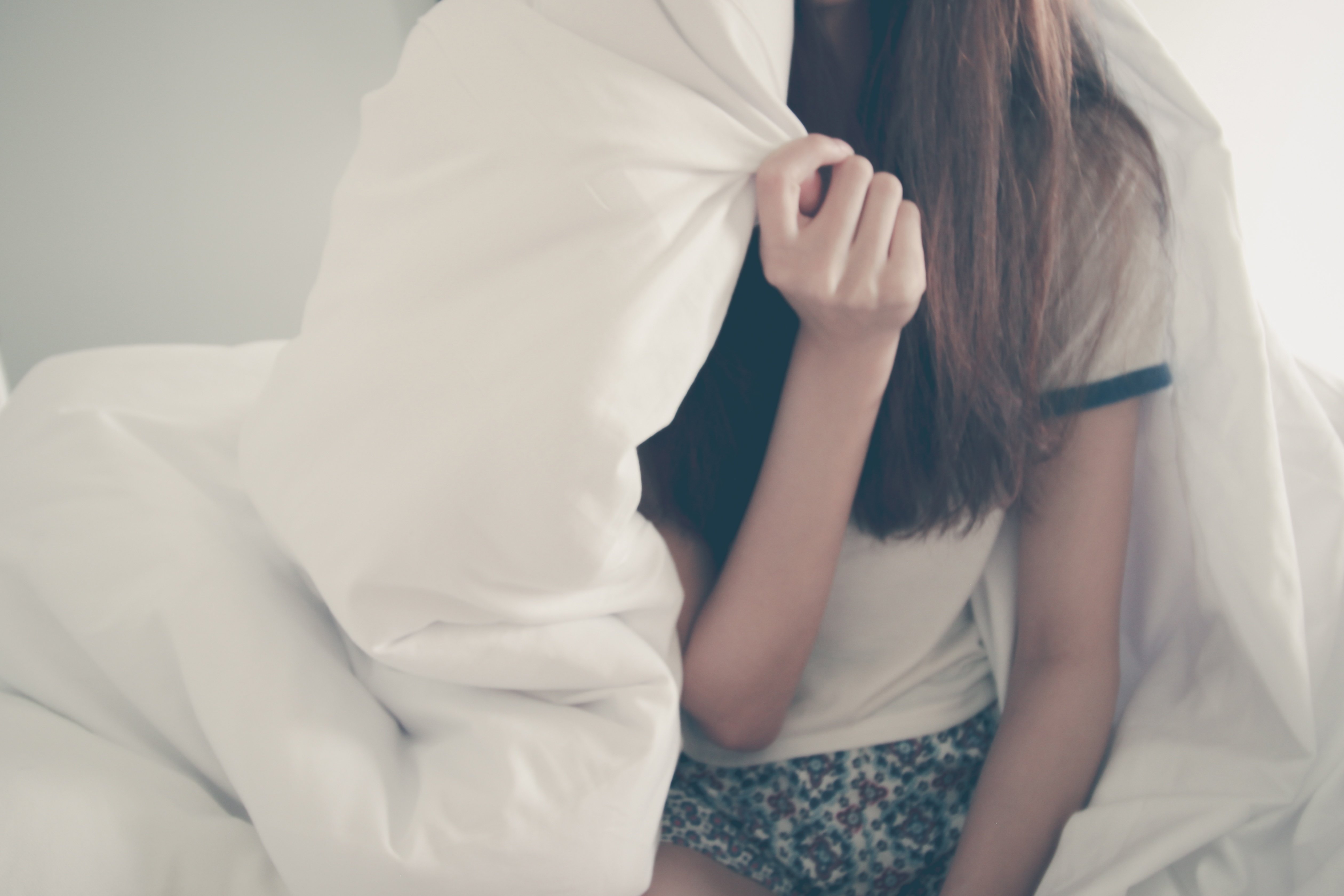 At their onset, symptoms of schizophrenia in teenagers may not seem all that different from stereotypical adolescent behavior: moodiness, insomnia, trouble making or keeping friends, and not making good grades. These habits can intensify and morph into much more dangerous symptoms in those who are developing schizophrenia.

Schizophrenia typically manifests in those entering their adolescence and young adult years. When symptoms start to show up, they often appear gradually, over the course of nine months or more. As the disorder starts to progress, these symptoms can appear as changes in thinking, emotions, and behavior.

Young adults with schizophrenia may find it hard to concentrate on a conversation or a topic, and they are often unable to follow another person’s reasoning or thought process. Hallucinations, or seeing things that are not really there, are also common symptoms of schizophrenia.

Individuals may also confuse television shows they watch and dreams they have with reality, making it hard to differentiate what is real and what is not. They also may become paranoid and hold beliefs that people or organizations are “out to get” them, or that their parents or siblings are trying to hurt them physically.

While many teens are moody and irritable, people with schizophrenia are even more so, to the point where their mood swings interfere with their everyday lives and relationships. They also may burst into sudden, angry fits that are almost impossible to prevent or stop, and they can be extremely anxious and overly fearful of non-threatening situations.

Young adults with schizophrenia often exhibit far-away, emotionless facial expressions and may go without blinking their eyes for long periods of time. They may also talk to themselves, whether in a whisper or a yell and then believe that they are actually talking to other individuals.

Teens who have schizophrenia have difficulty reading social cues in their peers and loved ones, leading them to become confused by others’ emotions and reactions. This often makes it hard for them to make and keep friends and partners, which causes them to withdraw and become isolated.

If you are concerned that a teenager you know is experiencing thoughts, emotions, and behaviors beyond what might be considered normal teenage angst, you should call a doctor. Mental illness is best treated when it is diagnosed in its early stages.

For more information on schizophrenia in teens, reach out to us by clicking the button below. We want to help you take back control of your mental health.