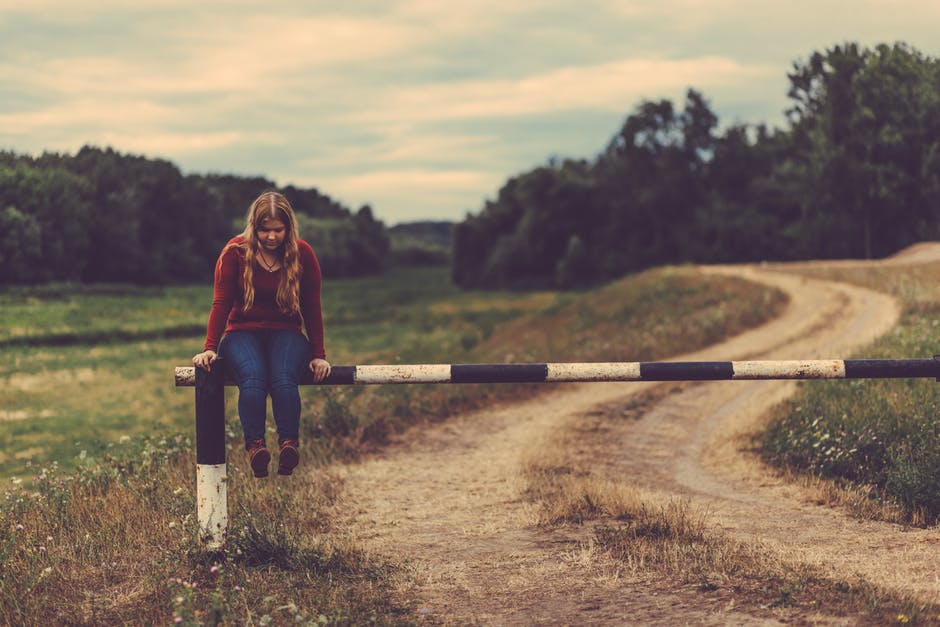 A study published in March 2017 in the American Journal of Psychiatry found that young people at high risk for developing psychosis will start to show signs of the mental disorder early in their adolescence, long before full-blown symptoms are displayed.

“Our research reveals that vulnerability to psychosis can be identified at an early adolescence period,” Dr. Patricia Conrod, the senior author of the study and a psychiatry professor at the University of Montreal, said.

The teens’ brains were observed while the teens “… engaged in cognitive tasks testing for things like reward sensitivity, processing of emotional and non-emotional cues, and inhibitory control (the ability to regulate one’s attention and behavior).” In addition to the brain scans, the adolescents answered questionnaires about whether or not and how often they experienced symptoms of psychosis in their lives.

A “marker” was identified in a number of the younger adolescent brains observed in the study (those at age 14) that showed “… a heightened emotional response to both non-threatening and non-emotional cues,” according to a Huffington Post article. Essentially, this means that these study participants perceived situations as harmful or dangerous when these situations are actually harmless, as others in the same situation realize. These teens were said to be at higher risk for developing psychosis.

According to the HuffPo article, it makes sense to find these brain markers in those adolescents at high risk for psychosis because these behaviors and thoughts are expected of those with psychosis. These perceptions are known as hallucinations and delusions, two of the most common and frightening symptoms of psychosis.

In addition to the heightened brain response to neutral stimuli in the 14-year-old participants, the study also found a link between cannabis use before the age of 16 and a higher risk of developing a psychotic disorder. According to the article, “This didn’t come at much of a surprise, as a growing body of research has shown a link between marijuana use and psychotic disorders, suggesting that the drug could trigger or worsen psychotic tendencies in people who are already at risk.”

Other risk factors for psychotic disorders include a family history of mental illness, childhood stress and trauma, inflammation and exposure to neurotoxins, substance abuse, and use of drugs like marijuana and amphetamines.

For more information on fighting mental illness, reach out to us. We’re here to help you and your loved one.