We tend to think of the world in terms of good and bad. Having a psychotic break is seen as a bad thing. Having a family who loves and supports you is seen as a good thing. So, how did the two come together to create a group that is advancing brain health? Meet the Staglin family.

In 1990, Brandon Staglin suffered a psychotic break while his parents were away on vacation. The episode landed Brandon in a mental hospital where he was diagnosed with schizophrenia.

“All of the emotions that had been building up in the right side of my head came to a point of tension and snapped,” Brandon said in a YouTube video. “And it’s like half my awareness vanished. All my emotions after that were unrecognizable and I couldn’t remember what it felt like to be normal.”

Instead of shrinking away from Brandon’s diagnosis, the Staglin family responded with warmth and determination to help him find his way through schizophrenia. That effort would result in the foundation of One Mind, a brain health research organization that has helped improve thousands of lives.

By 1995, the family had established the annual Music Festival for Mind Health. Over its 25 years in existence, the festival has grown from a small gathering of musicians in Napa Valley to a large concert featuring acts like Sheryl Crow and Lyle Lovett. Funds raised by the festival have helped advance research not just in predicting and treating schizophrenia but understanding other types of mental illness as well. 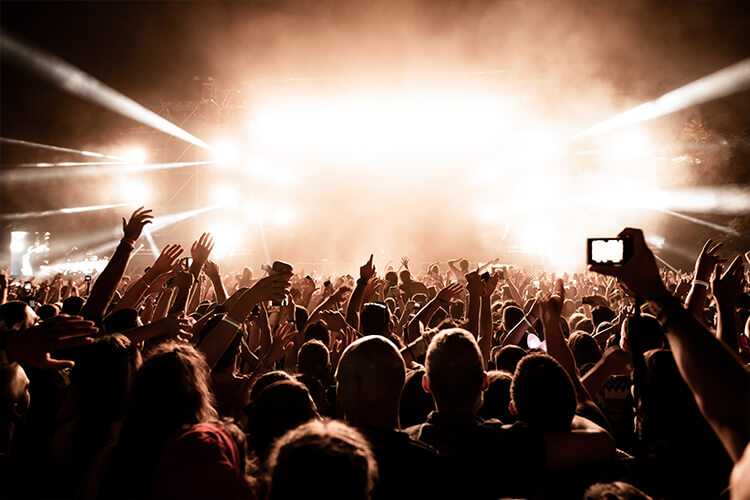 “We’ve found some answers that have been very helpful to very many, that have alleviated suffering of the patients, of the families surrounding them, of the people they love,” said Brandon’s mom and One Mind co-founder Shari Staglin.

Last month, One Mind joined with the National Institute of Mental Health to host a three-day long livestream called “Stronger than You Think”. With conversations from 60 plus stars and musical performances, the goal of the livestream was to shine a light on brain health and show that anyone can struggle with mental illness. 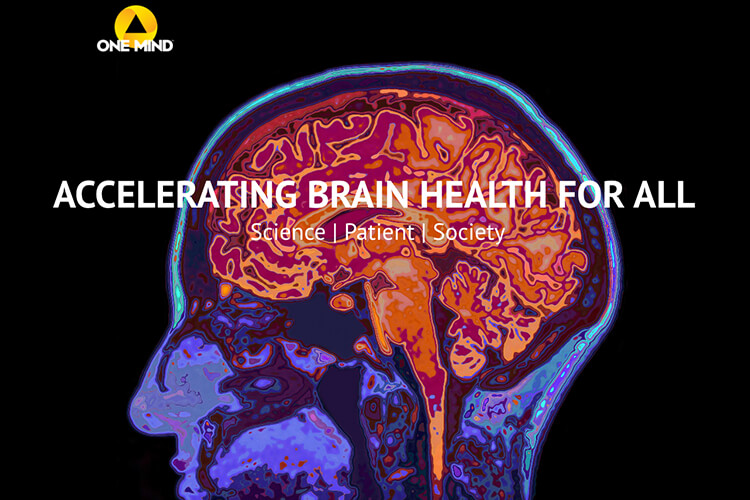 You can find out more about One Mind by visiting onemind.org and find video from the Stronger Than You Think livestream at twitch.tv/stytorg.

No Shame Day: Breaking the Stigma of Black Mental Health

COVID-19 Killed My Son, but Not in The Way you would Think

What is it like to be Schizophrenic and Pregnant? 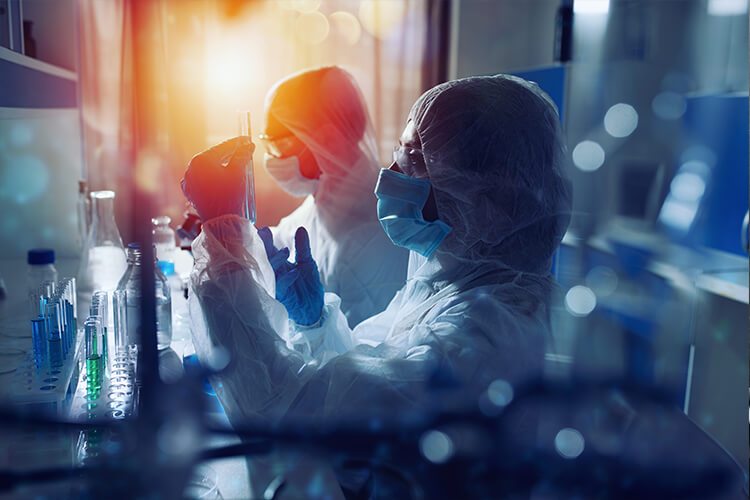 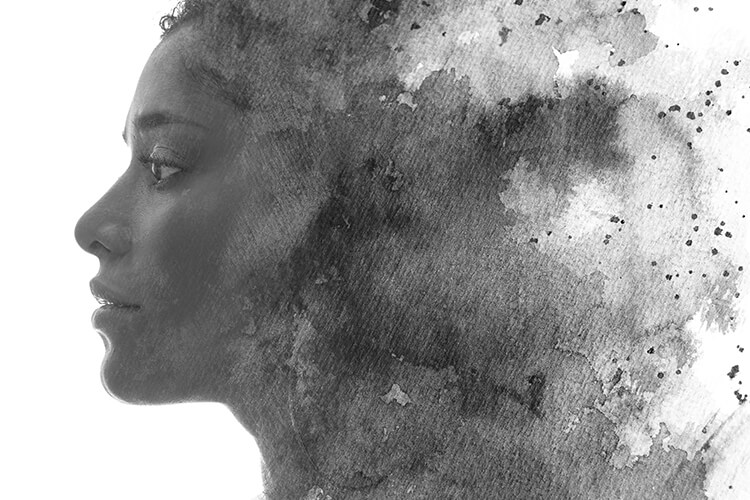 No Shame Day: Breaking the Stigma of Black Mental Health 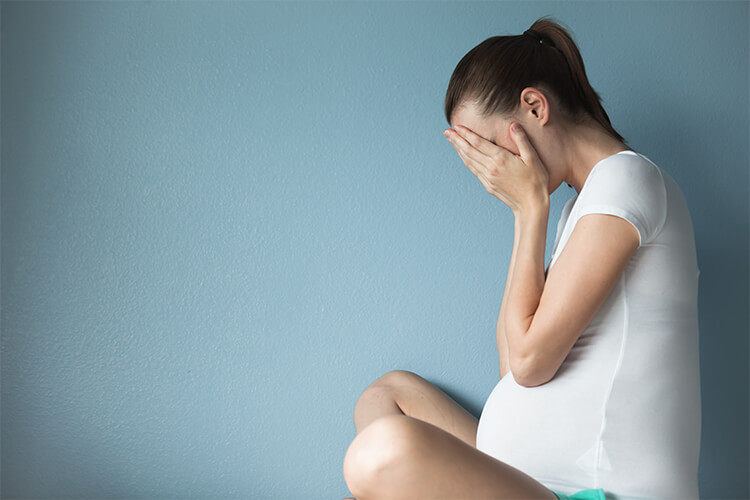 What is it like to be Schizophrenic and Pregnant?