Unraveling the Mystery of Obsessive-Compulsive Disorder 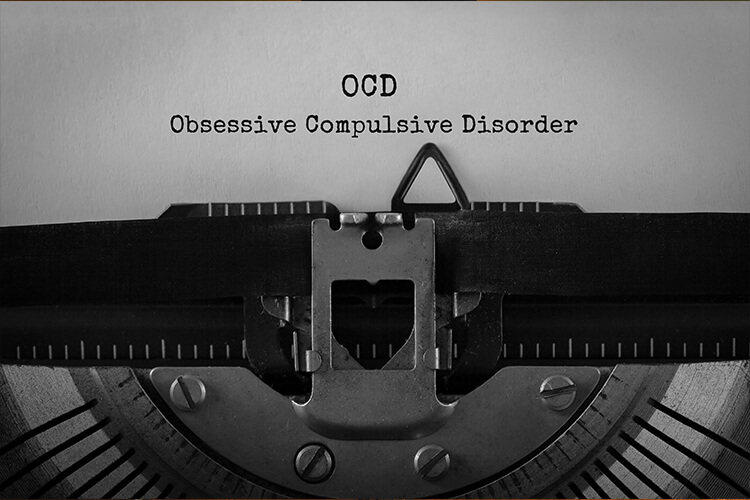 Did you catch the BBC’s new version of Charles Dickens’ A Christmas Carol? While the story has been told in may formats before, the BBC’s latest (shown here in the states on FX) takes on a much darker tone, capturing the desperate nature of life in Victorian England and showing us a different side of Ebenezer Scrooge as well.

In the opening scenes, we see Scrooge methodically count the number of coals he uses in his office stove, then become incensed when one of the coals smudges his white shirt. Later, he keeps a frantic log of the number of times the “rag and bone man” passes by outside, trying to find a pattern between hoof beats and the vendor’s shouts. It doesn’t take long to realize that this Scrooge is tortured by what might be Obsessive-Compulsive Disorder. 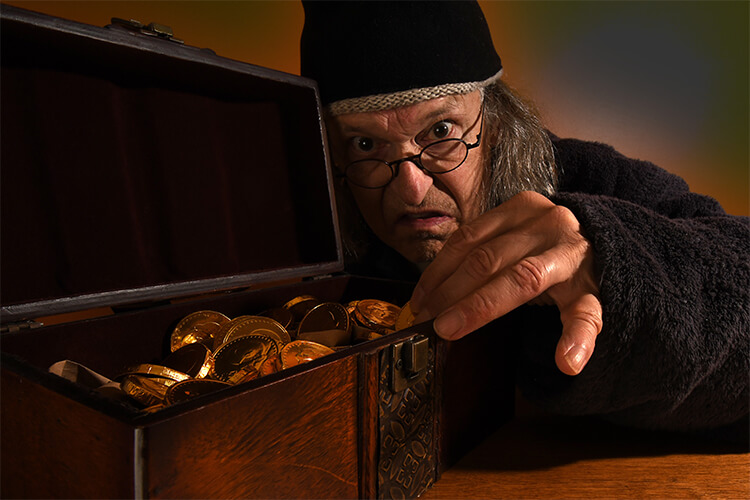 Obsessive-Compulsive Disorder, or OCD, goes far beyond the casual implication of being “obsessed” with a certain tv show or feeling a compulsion to wash your hands after touching something sticky. OCD is beyond the control of the sufferer, causing them to go to greater and greater extremes to make sense of what their brain is telling them. This can mean having uncontrollable, unwanted reoccurring thoughts on a certain subject (obsessing) and then responding to that fixation with a series of physical acts (compulsions) like turning a doorknob a specific number of times or hoarding personal items.

The National Institute of Mental Health describes OCD as a “common, chronic, and long-lasting disorder” that interferes with “all aspects of life, such as work, school, and personal relationships”. A person suffering form OCD has no control over his or her thoughts and behaviors, spends at least one hour daily struggling with their thoughts and compulsions, derives no pleasure from performing the compulsive behavior attached to their OCD (though it may briefly relieve any associated anxiety), and experiences many personal problems as a result. 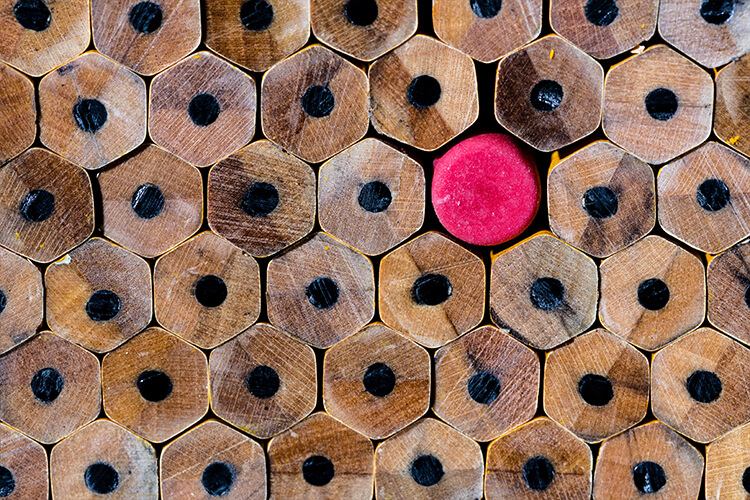 OCD most commonly affects younger adults, adolescents, and children, and the cause is unknown at this point. However, a multitude of factors can put a person at risk for the disorder. Things like genetics, function of the brain’s frontal cortex, and childhood trauma (SPOILER ALERT: Turns out our friend Scrooge’s childhood was more than a little unpleasant) are thought to lead to OCD later in life but studies are ongoing.

Fortunately, most cases of OCD can be treated with — you guessed it — a combination of medication and psychotherapy. In 2018, the Food and Drug Administration also approved a type of brain stimulation therapy called Transcranial Magnetic Stimulation that can treat OCD in adults. This new approach would use a combination of drugs, talk therapy, CBT, and electromagnetic pulses to quite literally teach the brain to respond differently to certain situations.

If you think you are suffering from OCD, it is extremely important to talk to someone. OCD often goes hand-in-hand with other mental health issues like substance abuse, anxiety, or depression, but you don’t have to suffer alone.

Ways to Stay Happy During the Darkest Parts of Winter