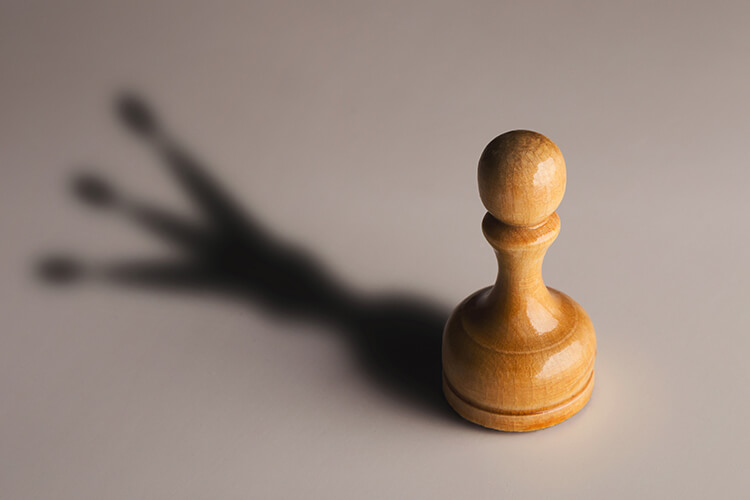 Late last month Netflix released a new show called The Queen’s Gambit. The series focuses on the life of Beth Harmon, a young woman navigating the world of professional chess tournaments in the 1960’s. We get to follow Beth through the loss of her mother at a young age, her early obsession with the game of chess, and her struggles with drugs and alcohol as she matures both in age and tournament wins. 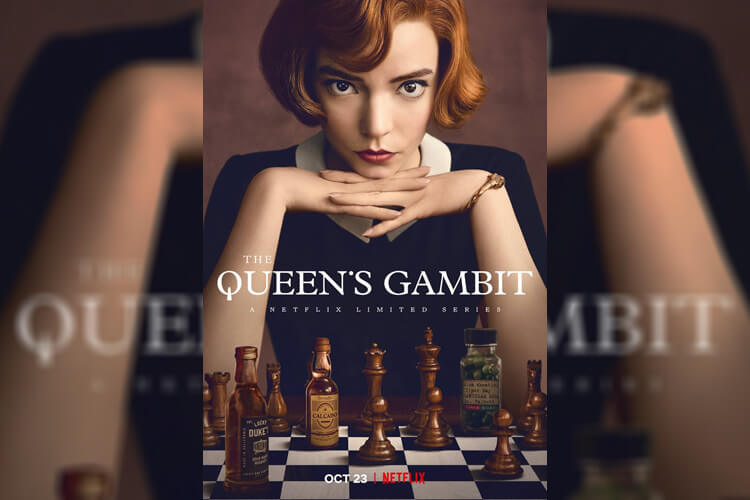 Beth has a heightened sense of apophenia, which is the ability to find patterns in the randomness of life. As Beth lies in bed at night, we see her playing through different chess strategies in her mind, the pieces and board projected above her onto the ceiling. These patterns make Beth feel safe, but they also torture her mentally when she loses or can’t fit certain life situations into a predictable order.

When a reporter from Life Magazine comes to interview Beth, she tells her “creativity and psychosis often go hand in hand, or for that matter, genius and madness” and, despite her adoptive mother’s attempts to protect her, we see Beth consider that something about herself might be different. In truth, heightened apophenia can be symptomatic of schizophrenia or bipolar disorder and the psychosis that can come with both.

Why? Well, according to a 2011 Swedish study of 300,000 people with a serious mental illness and their siblings, the same genes that make us creative might also trigger psychosis. 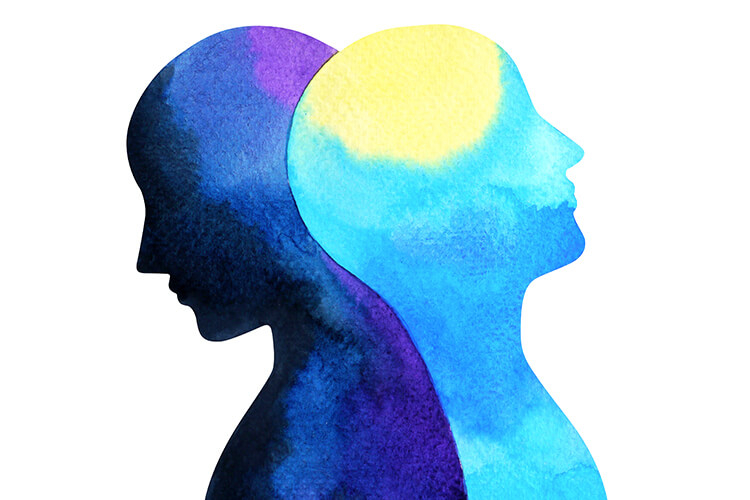 “Apophenia is an expression of the personality trait known as “openness to experience,” which describes the general tendency to be imaginative, curious, and intellectual. People who rank very high for apophenia and openness are prone to fantasy,” Rachel Grazioplene, Ph.D., told the University of Minnesota’s College of Liberal Arts Magazine in 2014. “They tend to hyper-associate, to see meaning at levels most people don’t detect. In itself, this isn’t a negative thing. At optimal levels, some of the cognitive processes that lead to disorganized thought may actually be beneficial. Part of what makes people brilliant is that ability to make unlikely connections.”

As we’ve seen in previous posts, highly creative people often struggle with their mental health but still have gifts to offer the world. You can experience one fictional depiction of this struggle by tuning into season one of The Queen’s Gambit, now available for streaming on Netflix.

The Worst of Both Worlds: Understanding Schizoaffective Disorder

What is The Dark Triad?