Schizophrenia vs. Psychosis: What’s the Difference? 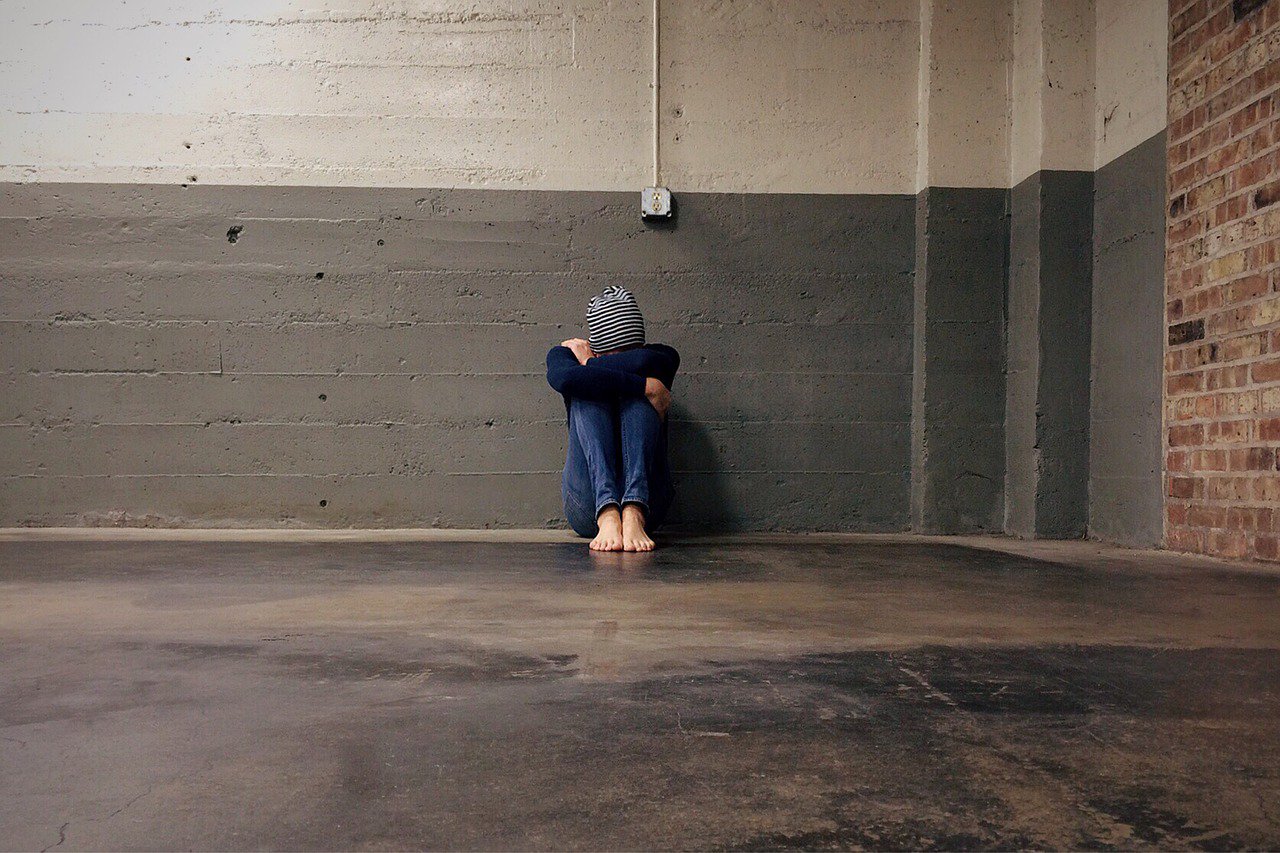 Psychosis is typically episodic, which means a person experiences a psychotic episode, then they do not experience symptoms of psychosis again for a period of time. Psychosis is sometimes referred to as a break in reality, or an inability to determine what is real and what is not. People experiencing psychosis might see or hear things that are not there (hallucinations) or they may hold far-fetched, irrational beliefs (delusions).

While there is no known cure for psychosis or schizophrenia, both are very treatable. Contact us to learn more about taking back control of your mental health.

The Truth About Mental Illness on College Campuses

Can a Person Recover from Schizophrenia?