Anxiety in People with Schizophrenia 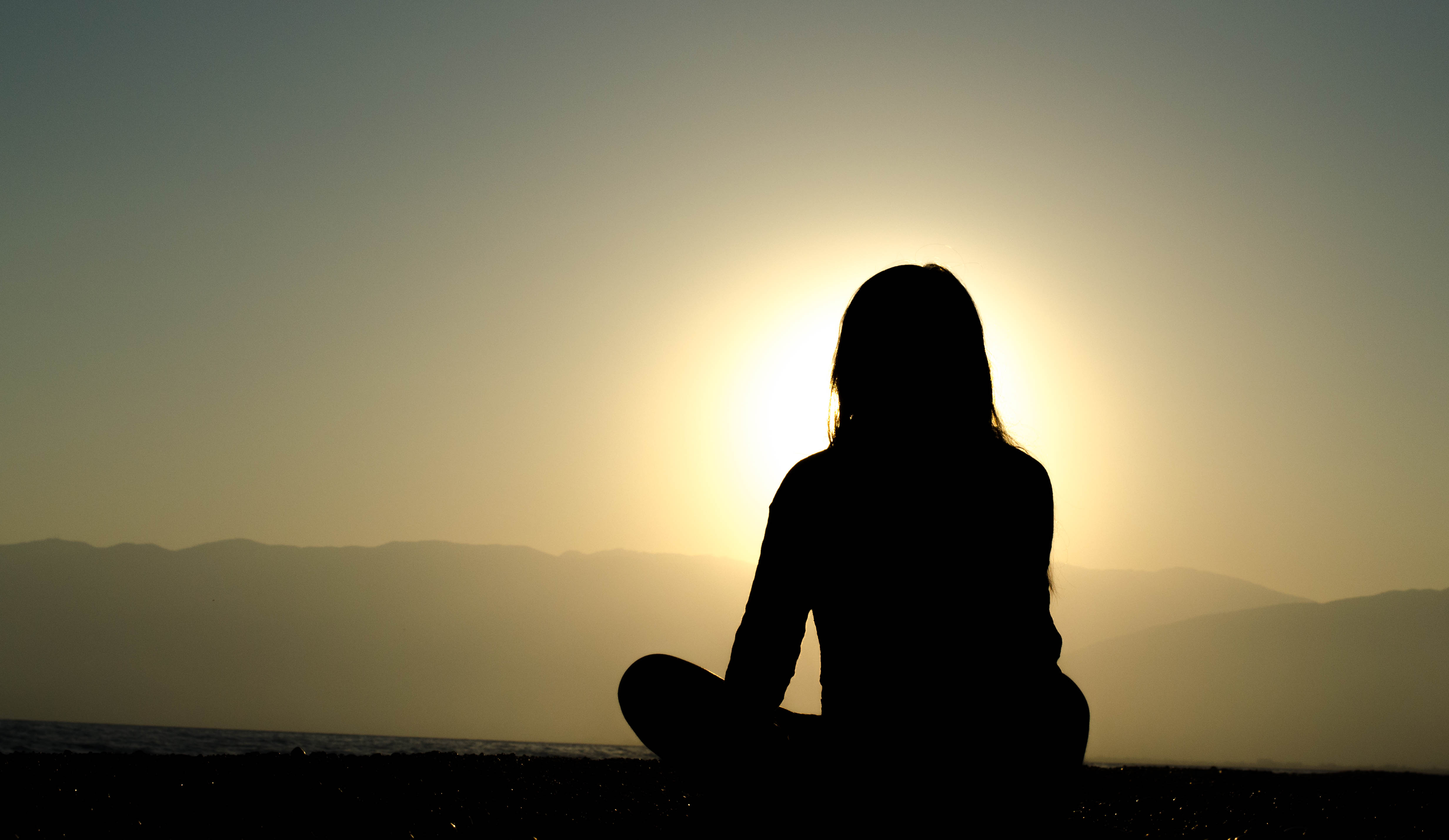 Even though they are related and can exist simultaneously, diagnosing anxiety within schizophrenic patients is difficult for a number of reasons.

Social anxiety disorder, or SAD, is found in 10 to 20 percent of schizophrenic patients. Since people with schizophrenia tend to distance themselves from others as it is, developing SAD can be particularly crippling to these individuals. These patients are even more likely to become reclusive, withdraw from others, and have an even harder time functioning socially.

Unfortunately, patients with SAD are more likely to commit suicide because they may experience feelings of deep loneliness. For this reason, doctors should be made aware of symptoms of SAD in people with schizophrenia so they may help the patient combat these suicidal thoughts and behaviors.

Obsessive-compulsive disorder (OCD) has been found in 15 percent of people with schizophrenia. These individuals have difficulty thinking clearly, functioning socially, and using basic motor skills.

Panic disorders are incredibly harmful to patients with schizophrenia as individuals who experience both are more likely to commit suicide than schizophrenic patients who do not show panic symptoms.

If you or a loved one is experiencing symptoms of an anxiety disorder along with schizophrenia, do not hesitate to reach out. We are here to help you.

Depression in People with Schizophrenia

Can People With Schizophrenia Live Independently?