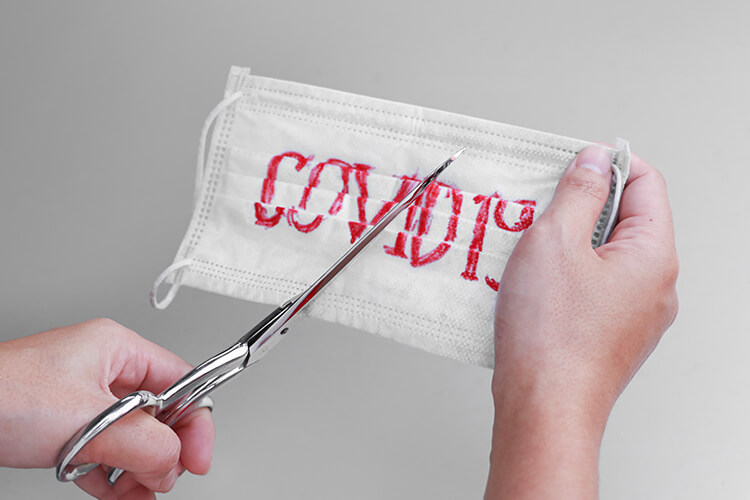 In early July, Melissa Rein Lively filmed herself destroying a display of facemasks at a Scottsdale, Arizona, Target store. Beyond being a single act of property damage, Rein Lively posted a series of Instagram stories that she says show the toll the pandemic has taken on our national mental health.

In the initial video, Rein Lively is seen pulling masks off of their display while shouting expletives. Store employees are then shown confronting her as she continues her verbal tirade. Before the video was removed, it had garnered more than eight million views.

“I think mental illness has been really something that has not been addressed as a result of this pandemic,” she told USA Today. “Because what happened to me was scary and it changed my life forever. I felt I had absolutely no control over my actions.” 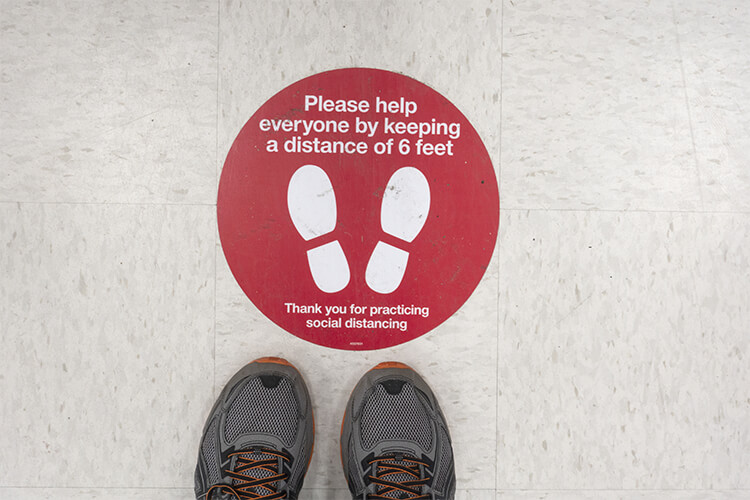 Rein Lively suffers from bipolar disorder and was in the midst of a manic episode when she took the video. After the incident, she was apprehended by police and spent more than a week in a mental health facility. Since then, Rein Lively says she has received threating messages on social media but wanted to share her story so that other people “know they are not alone in facing mental illness.”

Also according to USA Today, psychology experts are now predicting that the mental health impact of the pandemic will last far longer than COVID-19 itself. Deaths this year from suicide, drug overdoses, and alcohol abuses are expected to climb as high as 150,000 as Americans deal with the mental health effects of social isolation and quarantine. 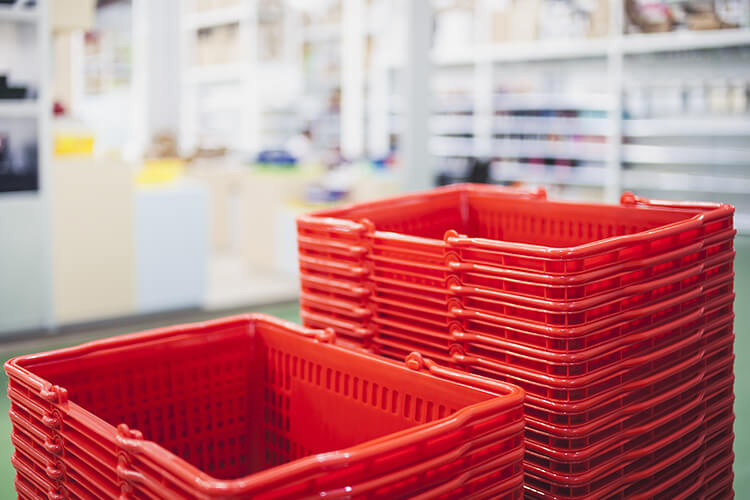 Incidents such as these are another reason why it’s important to find healthy coping mechanisms during our changing and incredibly stressful times.