Why Is Life Expectancy Shorter in Those With Schizophrenia?

Quiet Minds > Blog > Blog & Resources > Articles > Why Is Life Expectancy Shorter in Those With Schizophrenia? 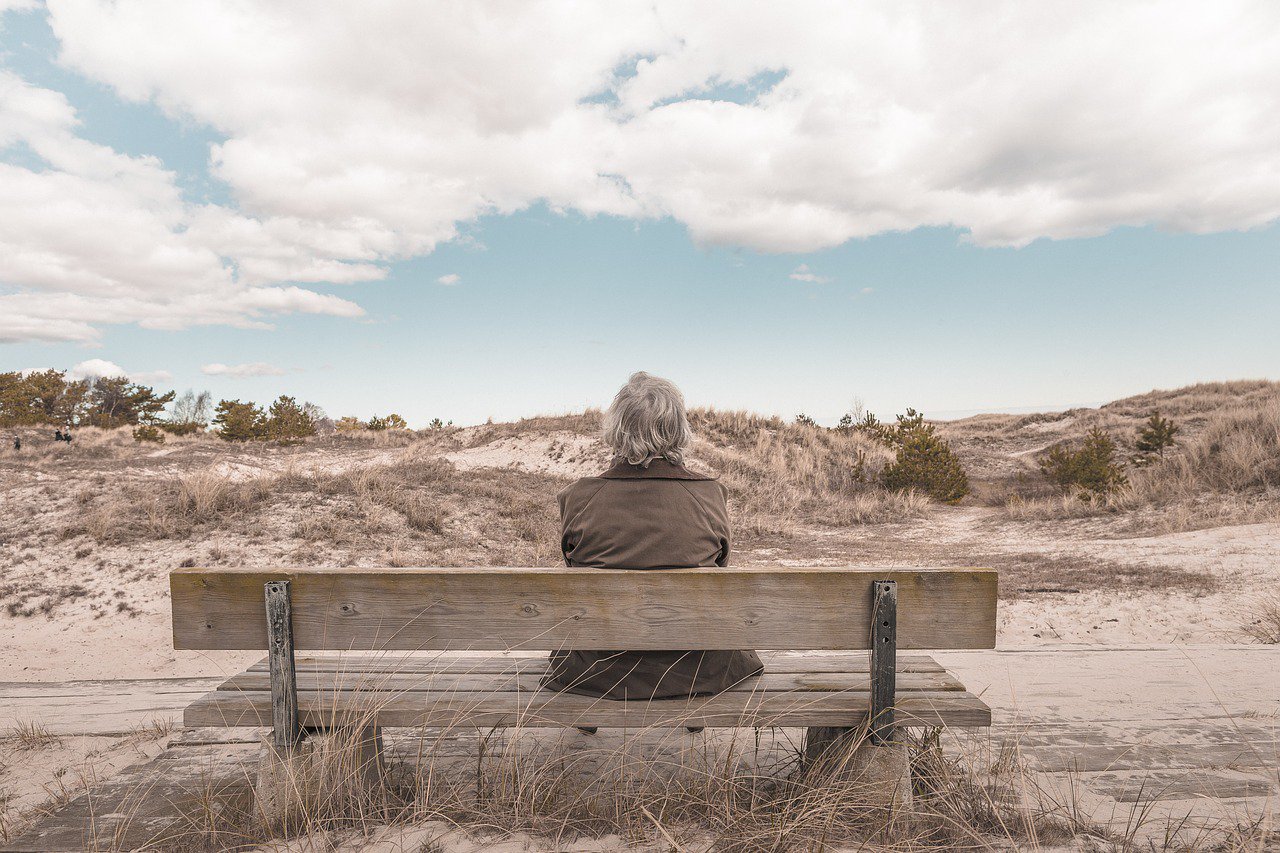 But why does this mental condition shorten someone’s life expectancy?

The answer lies not so much in schizophrenia itself but in its association with unhealthy lifestyle choices in those who have schizophrenia. People with schizophrenia often lead to reclusive, sedentary lifestyles, which can lead to obesity. They tend to eat poorly, drink more, and smoke more, which in turn shortens their average life span.

Studies have shown that the life expectancy of men with schizophrenia is approximately 15 years shorter than average, while the life expectancy of women who have schizophrenia is lessened by approximately 12 years. Additionally, one study found that those who have schizophrenia are also more likely than the average American to develop cancer and heart disease. One suggestion for the cause of this finding is that the healthcare system focuses more on their mental health than their physical health, overlooking serious physical issues and diseases. Relatively few cases of heart diseases and cancer are found in those with schizophrenia before their deaths.

It’s important to keep in mind that unhealthy lifestyle choices can lead to cancer and heart disease. Since those who have schizophrenia have been found to be more likely to smoke, they are also putting themselves at higher risk for developing cancer of the lungs, throat, or mouth. Those who have schizophrenia are also unlikely to exercise regularly or eat right, which can contribute to heart disease.

Taking control of your mental health can not only help you feel better day to day—it can actually change your life.

Psychosis in Children: What You Should Know