Which of the Three Mental Health F-Words happens to You?

Quiet Minds > Blog > Blog & Resources > Articles > Which of the Three Mental Health F-Words happens to You? 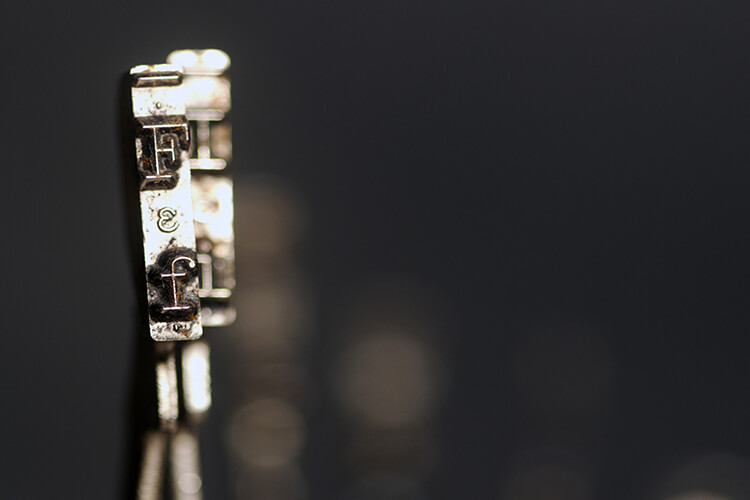 These are the three commonly known F-words of the mental health landscape. (What? Were you expecting another F-Word?). Whether we think about it or not – and chances are good that we don’t – as humans, we respond to stimulation in the world around us in one of three ways.

You might have heard of the first two: fight or flight. Thanks to neurologist Walter Bradford Cannon, who first wrote about the fight or flight response back in 1932, any high school psychology class will teach you that humans are hardwired to react to stressful stimuli by either fighting back or running away. Stressful stimuli can be anything from something extreme — a car speeding straight towards you! – or something simple, yet embarrassing, like running into your ex.

But the third response is also valid in the face of perceived danger. Let’s break it down…

What does it mean to Freeze? You’ve heard of the “deer-caught-in-the-headlights” look? Well, this is what it means to freeze in the face of stress. Our brains don’t know what to do, so we just stop. We have the absence of a reaction because we feel overwhelmed. Ever get so tongue-tied meeting someone new that you blanked and forgot even basic details of your own life? Or studied hard for a test but then totally forgot the material once the test was in front of you? That’s freezing. 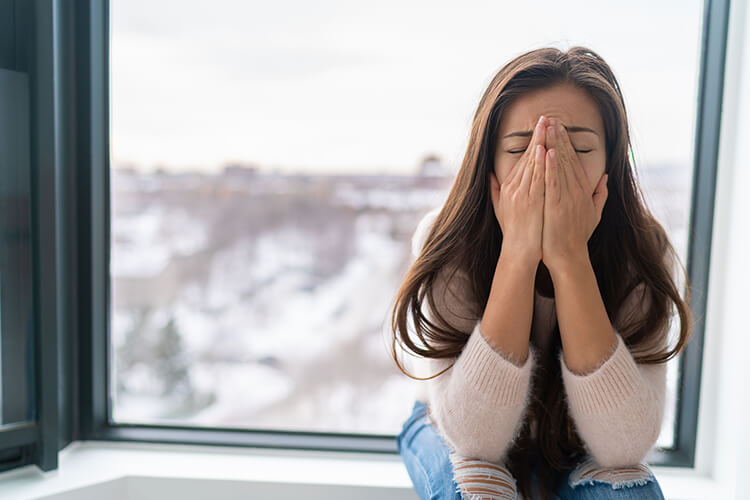 In the digital age, there’s even a new way to freeze: constant scrolling. This year in particular has found us all constantly stressed, constantly bombarded by news, and as a result, constantly stuck scrolling through our newsfeeds because we don’t know how else to respond. We feel helpless by things we can’t control, and so we just keep watching.

While it’s impossible to expect yourself to have a predictable reaction in stressful situations, it’s not uncommon to look back on trauma and wonder why we didn’t react differently. According to the Mount Sinai Adolescent Health Center, “Freezing is an evolutionary survival tactic, similar to when an animal plays dead. It’s not a conscious decision, but something out of anyone’s control. It doesn’t matter if you’re trained in self-defense, or bigger or stronger than your attacker. Anyone can freeze.”

So, the next time you find yourself wondering why you reacted a certain way, remember that our minds choose which mental health f-word is the right one for that moment. Even if it means yelling out that other f-word.

The Worst of Both Worlds: Understanding Schizoaffective Disorder