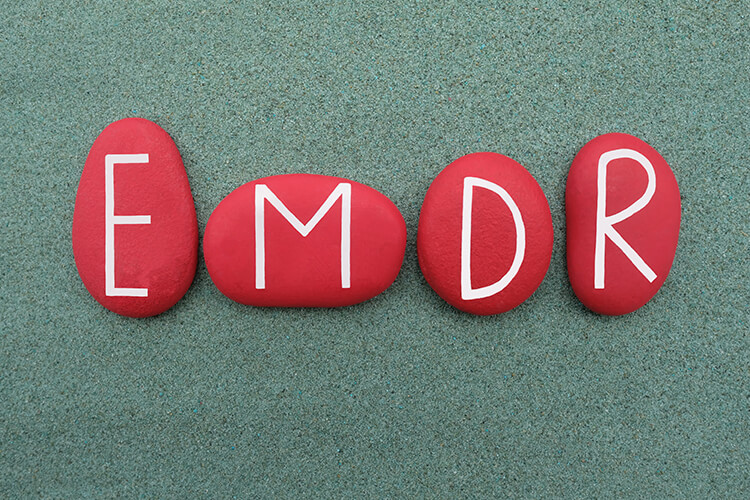 When my therapist first suggested trying EMDR, I thought she was talking about the kind of music I listen to.

A type of psychological therapy, EMDR is an acronym for Eye Movement Desensitization and Reprocessing. Accepted in 2014 as an effective treatment for Post-Traumatic Stress Disorder, it has also been applied to treat depression, sleep problems, and – according to some psychologists – could be used to treat psychosis.

“EMDR was developed by American clinical psychologist Francine Shapiro in the 1980s,” Robin Logie, President of the EMDR Association UK and Ireland explained in The Psychologist. “The therapy involves the identification of unprocessed traumatic or other distressing experiences that are continuing to drive an individual’s psychological disturbance.” 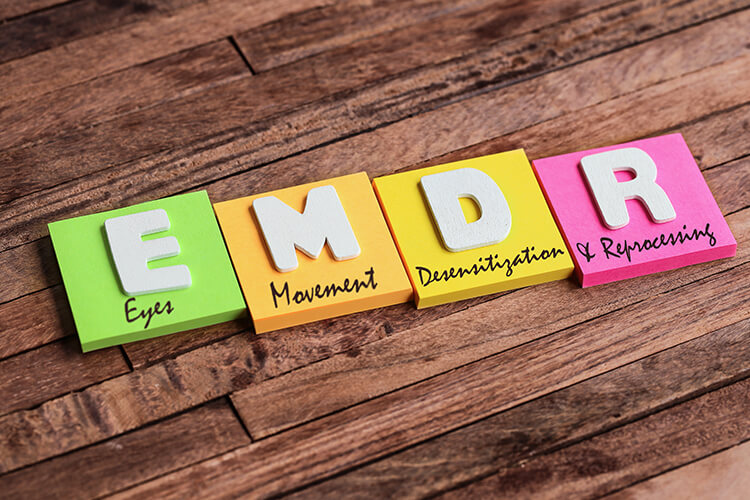 Together with the aid of their therapist, clients are asked to remember the worst aspect of their distressing memories. As these memories become more vivid, the client experiences bodily sensations and negative thoughts that come along with their traumatic experience.

“Simultaneously they are directed to move their eyes from side to side or employ some other form of bilateral stimulation (BLS),” Logie wrote. “The effect is to desensitize the client to the distressing memory but, more importantly, to reprocess the memory so that the associated cognitions become more adaptive.”

In other words, when this therapy works, you can think about the trauma later without having those acute sensations in your mind and body that make them so distressing. For me, working through trauma with the help of EMDR was freeing. Something small could remind me of what happened and instead of freezing or collapsing into a pile of tears, I could move on and not be bothered by the reminder.

We already know that EMDR works wonders for survivors of PTSD, but can it help those living with psychosis? Logie’s research makes and important point: “Many individuals with psychosis have a history of trauma and between 50 and 98 percent of adults with a severe mental illness such as psychosis had at least one traumatizing experience. In addition, it has already been established that trauma-focused treatments may be an important addition to the treatment of psychosis.”