What is Social Anxiety? 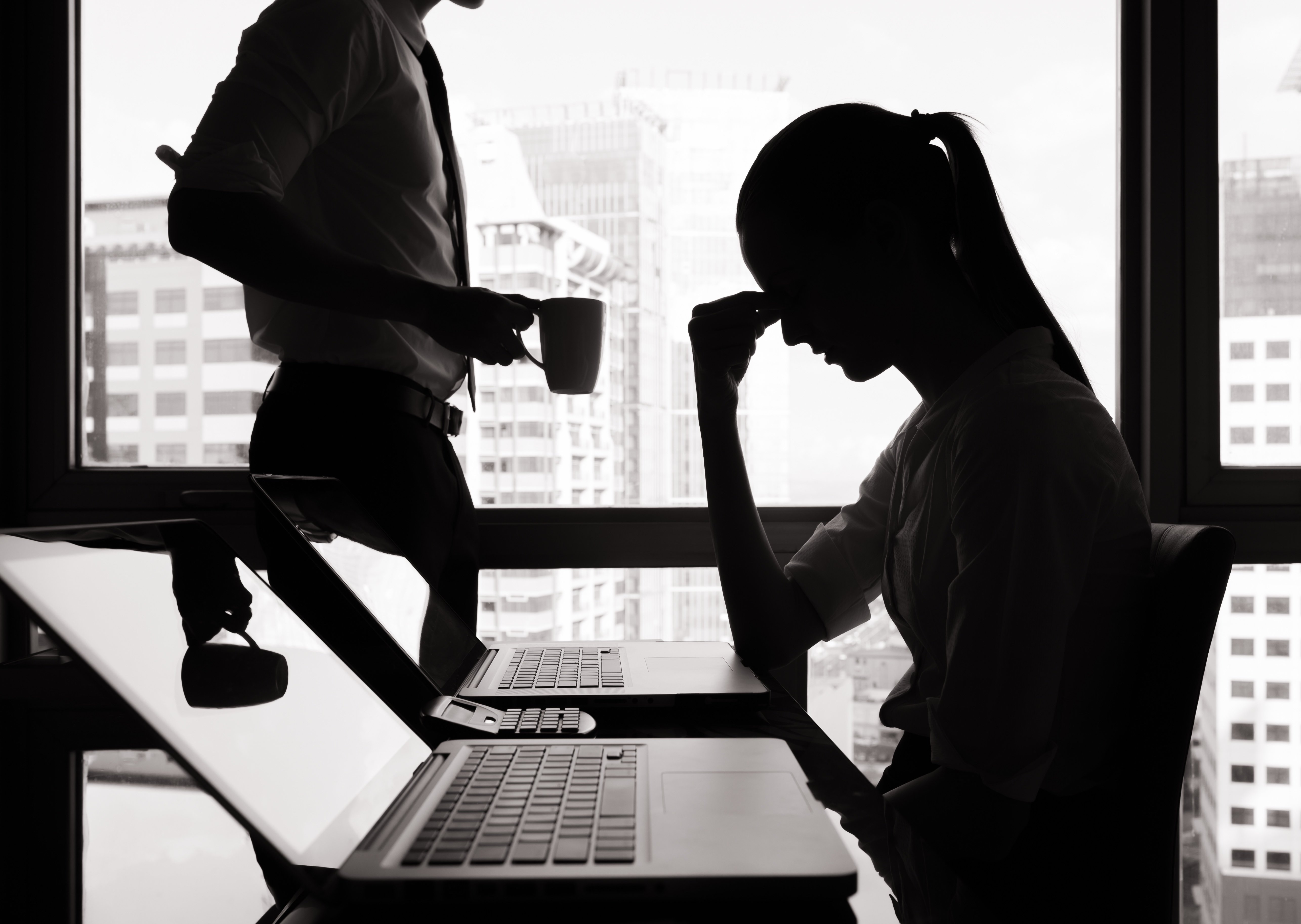 It isn’t uncommon for someone to feel a bit overwhelmed when they are around a large group of people, but for some, that feeling can be completely paralyzing.

According to the Social Anxiety Institute, “social anxiety is the fear of being judged and evaluated negatively by other people, leading to feelings of inadequacy, inferiority, self-consciousness, embarrassment, humiliation, and depression.” About seven percent of Americans currently deal with social anxiety. Some cases are much more severe than others—some people with social anxiety find it hard to keep a job or even leave their homes.

Social anxiety is more than simply being nervous about meeting new people or talking in front of a group—it involves a feeling of intense dread and paralyzing fear that does not go away and can, in some instances, stop someone from socializing at all.

Symptoms of social anxiety, according to the Social Anxiety Institute, can include but are not limited to the following:

Those who experience social anxiety often experience physical symptoms as well, such as “racing heart, turning red or blushing, excessive sweating, dry throat and mouth, trembling (fear of picking up a glass of water or using utensils to eat), swallowing with difficulty, and muscle twitches, particularly around the face and neck,” according to the Social Anxiety Institute.

If you are struggling with social anxiety, or know someone who is, and you’d like some help, don’t hesitate to reach out to us. We’d be happy to help you.

What is Anticipatory Anxiety?