What is Post-traumatic Stress Disorder, or PTSD? 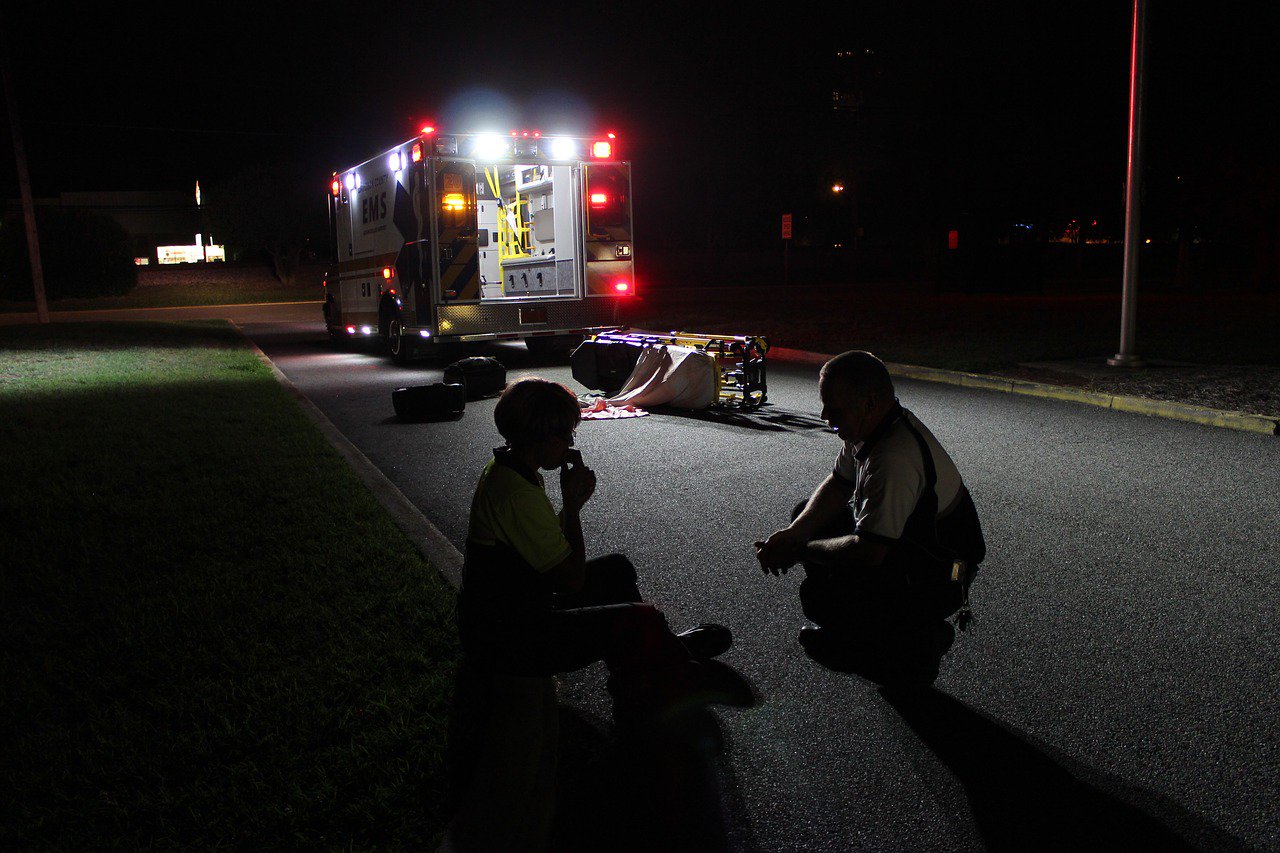 Post-traumatic stress disorder (PTSD), formerly known as shell shock or combat fatigue after World Wars I and II, affects war veterans and civilians alike. According to the American Psychiatric Association, PTSD can occur in anyone who has “experienced or witnessed a traumatic event such as a natural disaster, a serious accident, a terrorist act, war/combat, rape or other violent personal assault.”

PTSD occurs in about 3.5 percent of adults in the United States, with PTSD being twice as likely to occur in women as in men. PTSD can also occur in children and teens, though their experiences with the disorder are usually different from those of adults.

In order to be considered PTSD, a traumatic event has to have occurred before the disorder develops. This event might have happened to the person directly, or indirectly, such as if they were a witness to the event or learned of a tragedy that happened to a family member or friend. First responders, such as police officers and firefighters, and military personnel may develop PTSD after witnessing or responding to horrific accidents or crimes.

According to the APA, those who suffer from PTSD “have intense, disturbing thoughts and feelings related to their experience that last long after the traumatic event has ended.” A person with PTSD might also “relive the event through flashbacks or nightmares; they may feel sadness, fear or anger; and they may feel detached or estranged from other people. People with PTSD may avoid situations or people that remind them of the traumatic event, and they may have strong negative reactions to something as ordinary as a loud noise or an accidental touch.”

Symptoms of PTSD typically begin shortly after the event, usually no more than three months later. Occasionally symptoms start a year or more after the event.

Recovery from PTSD is possible with the right treatment. However, if left untreated or if not treated correctly, PTSD can become a lifelong battle.

Hiding your struggles will not help you recover from them. If you have experienced symptoms of PTSD following a traumatic, stressful, dangerous, or tragic event, do not wait to visit a doctor or a therapist. The right kind of treatment and help is out there—all you have to do is ask for it.

If you or a loved one is suffering from PTSD or any mental health issue, do not hesitate to reach out. We are here to help and support you every step of the way in your treatment and recovery

What is Bipolar Disorder?