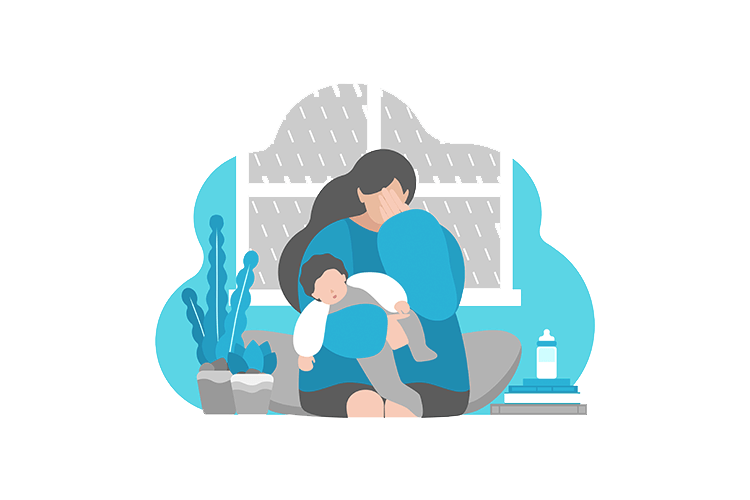 Having a baby is supposed to be one of the most blissful times in a new parent’s life. Before the birth, many new moms imagine hours spent snuggling their newborn as they get to know them and fall in love. But for some who have recently given birth, that’s not always the case. 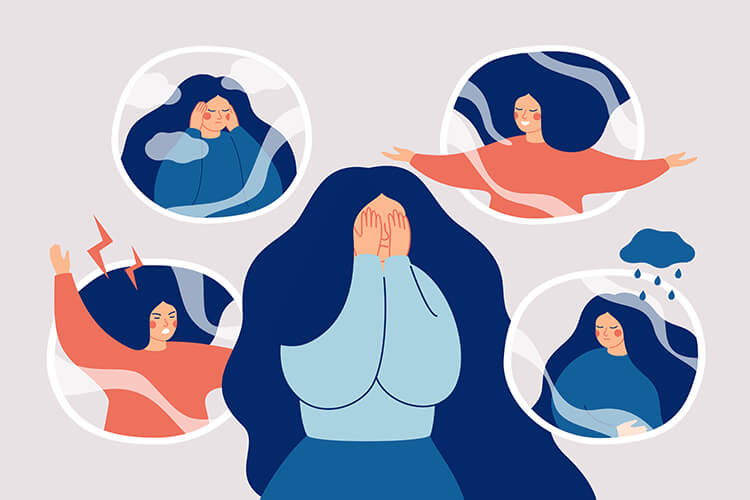 Postpartum Psychosis or Puerperal Psychosis occurs in the first one to four weeks after childbirth. Not unlike typical psychosis, symptoms include delusions, hallucinations, paranoid or suspicious feelings, and insomnia. Suffers might also experience a feeling of disconnect from their new baby, which in the worst of cases, may lead the new mom to want to harm her infant. 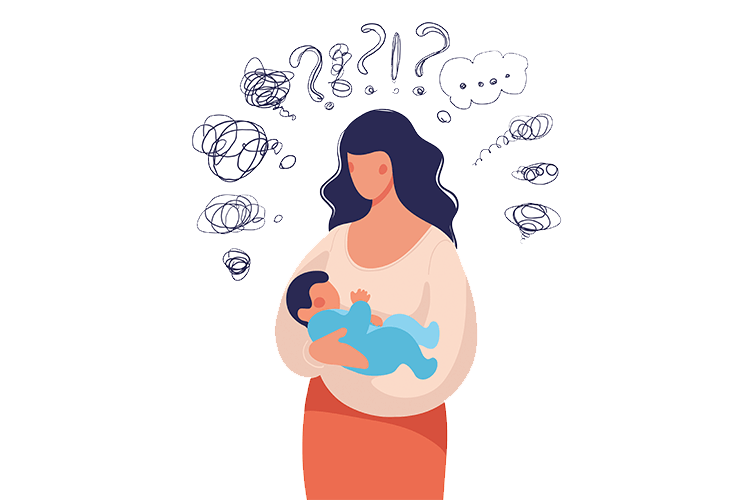 So, what can we do about it? Fortunately, Postpartum Psychosis is a temporary condition. If you are pregnant, don’t stop taking any prescribed psychiatric medications. It’s important to talk to your doctor about how you’re feeling emotionally and let him or her know if you’re at an elevated risk for Postpartum Psychosis. It’s also important to make your partner aware of what behaviors to look out for after the birth. If you’ve recently given birth, be sure to get as much rest as you can and don’t be afraid to enlist the help of family and friends with the new baby or around the house. See your doctor regularly and be honest about how you’re feeling.

Which of the Three Mental Health F-Words happens to You?