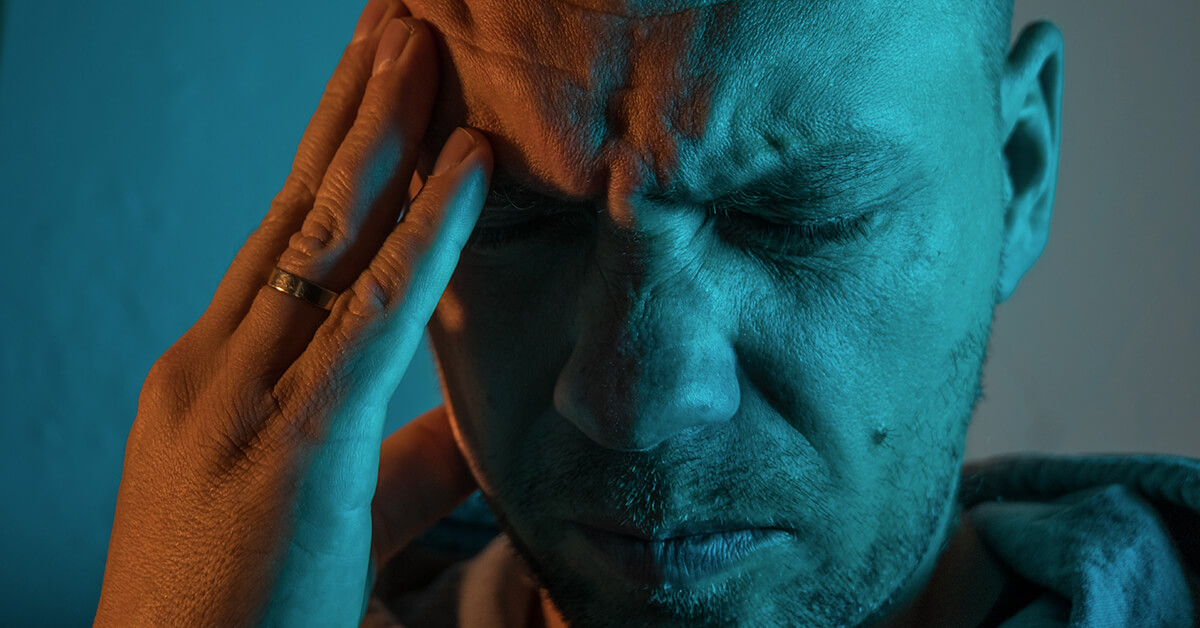 If you’ve been paying even minor attention to the news or social media this month, chances are good you’ve come across the high-profile defamation case between actors Johnny Depp and Amber Heard. While it’s hard to know exactly what went on between Depp and Heard during the course of their marriage, a clinical psychologist was employed by Depp’s legal team to evaluate Heard.

According to MSN, “the scores Heard received on professional psychological tests were associated with people who were “full of rage” and “socially sophisticated,” Shannon Curry said.”

“These people might have that anger kind of explode out at times,” Curry said. “They tend to be very passive-aggressive. They may be self-indulgent, very self-centered. They could use manipulation tactics to try to get their needs met. They’re very needy of attention, acceptance, approval.”

Occurring in less than 2 percent of the US population, HPD is characterized by a constant need for the approval and attention of others. Those who are suffering from HPD will often behave dramatically or in a sexually inappropriate fashion. Their personality is often wrapped up in what others think of them, leaving them with little identity of their own.

“Individuals with histrionic personality disorder often see themselves as unlovable, unworthy, inferior, or unappealing,” Judith S. Beck, PhD, president of the Beck Institute for Cognitive Behavior Therapy told Insider. “They tend to believe, ‘If I keep people entertained, they’ll accept me, but if I don’t, they’ll reject me,'” Beck says.

While this is a sad situation for someone with HPD, it often goes undiagnosed as it’s mistaken for anxiety or depression. Fortunately, the treatment for HPD can often be the same as it would be for depression and/or anxiety, including Cognitive Behavioral Therapy (CBT) and medication including antidepressants.