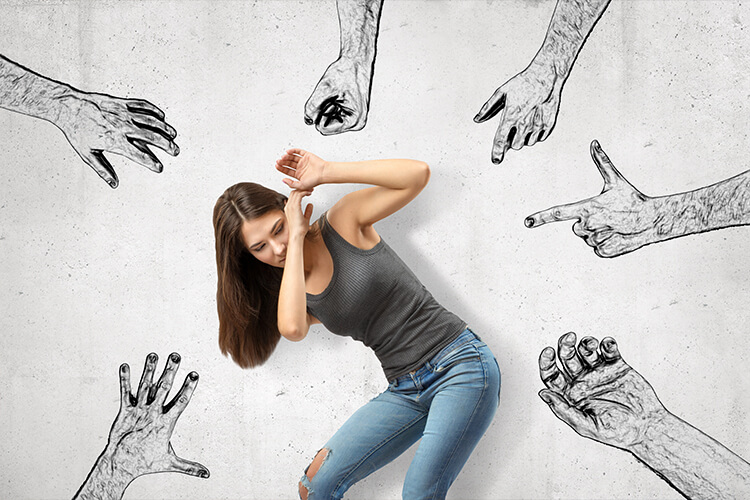 You may have heard the term ‘gaslighting’ a lot lately. Earlier this month, the band The Dixie Chicks even released a song called “Gaslighter”. But what is gaslighting and what does it mean?

Gaslighting refers to a form of psychological abuse in which the victim is led to belief that they are losing their sense of reality. Psychopaths, narcissists, and sociopaths will use this technique to undermine what their victims know to be true about themselves, the world, and other people.

According to Shahida Arabi, author of POWER: Surviving and Thriving after Narcissistic Abuse, “gaslighting is an insidious erosion of your sense of reality; it creates a mental fog of epic proportions in the twisted “funhouse” of smoke, mirrors, and distortions that is an abusive relationship. When a malignant narcissist gaslights you, they engage in crazymaking discussions and character assassinations where they challenge and invalidate your thoughts, emotions, perceptions, and sanity.” 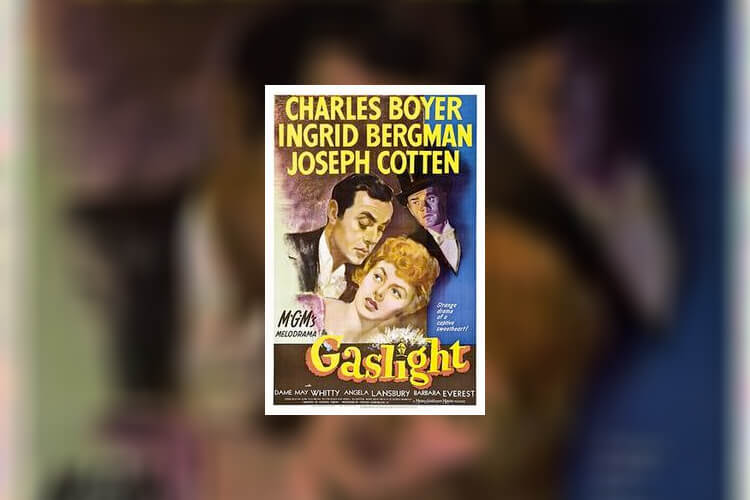 The term itself comes from the 1944 film, Gaslight, in which a man convinces his wife she’s losing her mind while he plots to steal her family’s fortune. In real life, abusers who engage in gaslighting might tell their partner things like “you’re crazy” or “you’re too sensitive” and work hard to convince the person that their memories of arguments or statements the abuser made were all made up.

Gaslighting abuse is typically seen in the context of romantic relationships or parent-child relationships, but it can happen anytime, whether it be with a truly terrible boss or a close friendship. If you believe yourself to be engaged in a relationship with a gaslighter, there are ways out. For support, check out Arabi’s website, selfcarehaven.wordpress.com. 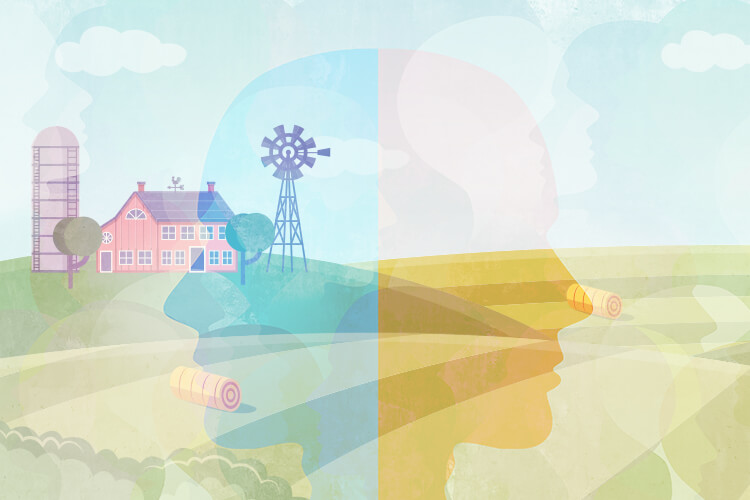 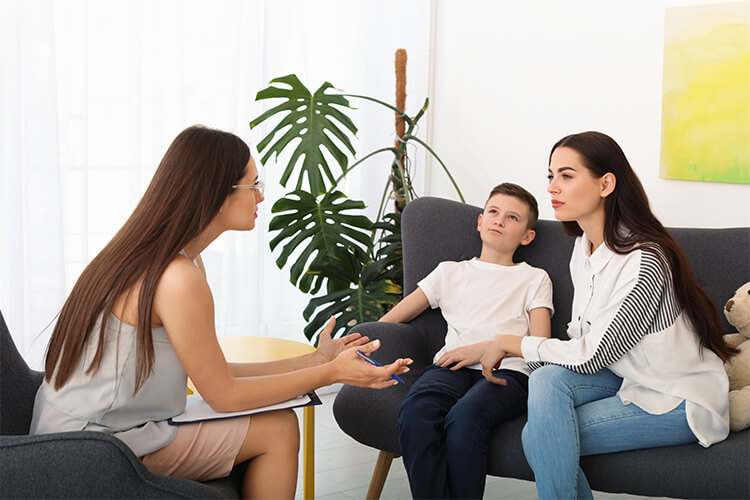