Quiet Minds > Blog > Blog & Resources > Articles > What is Emotional Blindness… and do you have it? 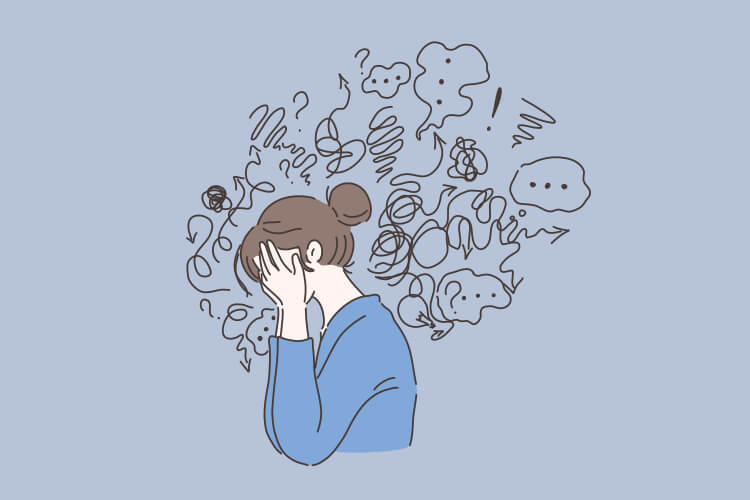 Our smart home devices know us so well. How many times have you said, “Alexa, what’s the weather?” or “Alexa, what time is it?”. Wouldn’t it be nice if we could also say, “Alexa, tell me how I’m feeling?”

The fact of the matter is, no matter how in tune we might be with our emotions, we can’t always put what we’re feeling into words. That’s called Alexithymia or Emotional Blindness. (You see what I did there now with Alexa?)

We all have a range of emotions that we move through on a day-to-day basis. From feeling frustrated when we wake up earlier than the alarm to feeling excited about a new episode of our favorite podcast, the English language gives us dozens upon dozens of words to describe what we feel. And yet, when asked, especially in a therapy setting, why is it we often feel limited to “sad” or another word like it? 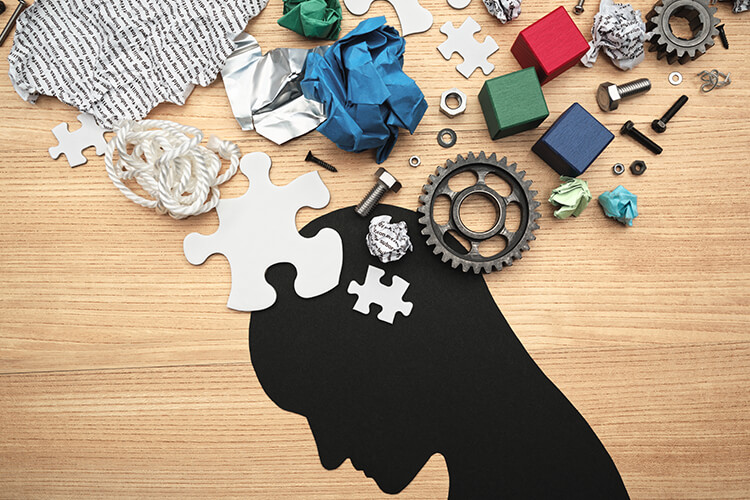 “Alexithymia involves an inability to identify and describe emotions. It’s considered a personality trait that can be present to varying degrees and is relatively stable over time. It’s been associated with a number of DSM diagnoses including autism spectrum disorder, depression, PTSD, and eating disorders, but it’s not an illness in and of itself,” author Ashley L. Peterson wrote for Mental Health at Home.

Peterson continues by saying that alexithymia is often related to low emotional intelligence – which is the ability to recognize emotions in ourselves and others – as well as having difficulty “interpreting internal sensations in general”. In other words, if it’s happening inside of me, well, then, I just don’t have the words to tell you about it.

Knowing how to describe our feelings accurately in a therapeutic setting is immensely helpful in guiding your counselor or psychiatrist to a treatment plan that will serve you best. Instead of saying you simply feel sad, trying to think a little deeper and more descriptively and saying I feel lost, broken, dejected, etc.

And, even if you can’t quite overcome alexithymia, at least now you know there’s a word for that.