What is a Thought Disorder? 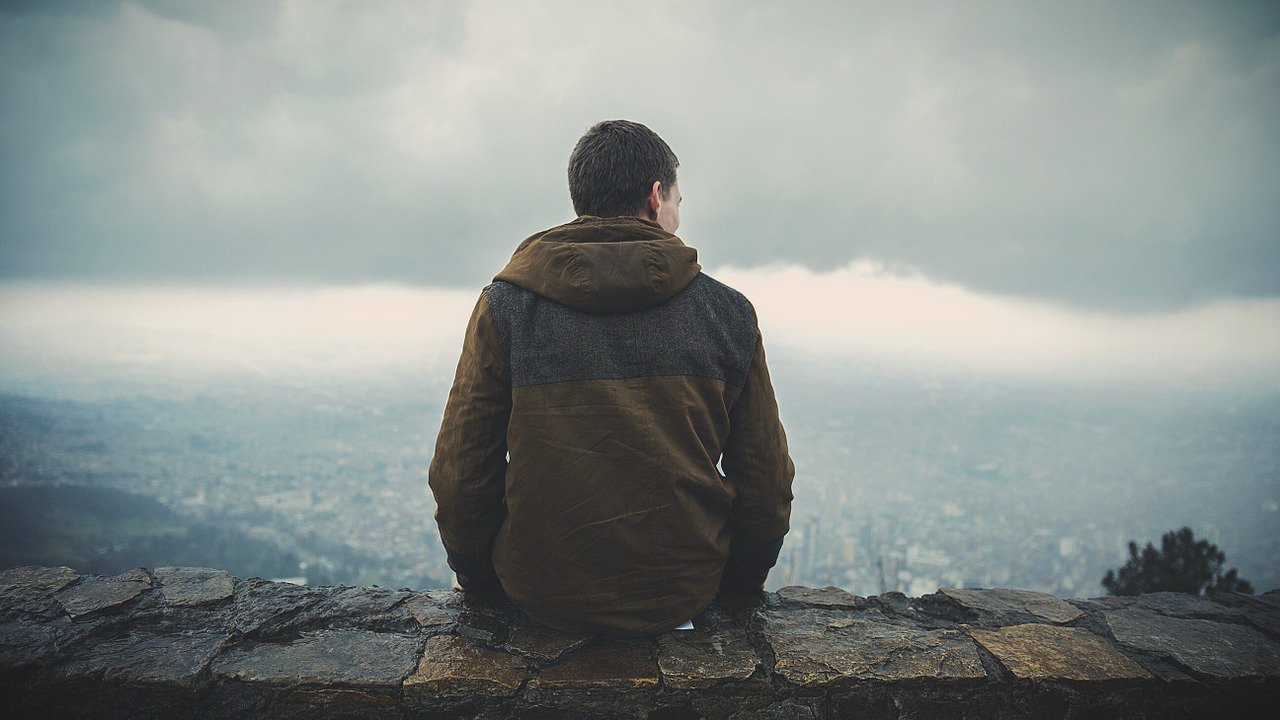 A thought disorder causes disorganized thinking and can be a symptom of mental disorders, such as schizophrenia.

Thought disorders are characterized by symptoms including racing or slow thoughts, which in turn, can cause jumbled, stuttered, or slurred speech. People who have thought disorders might also make random noises, make up words, and speak in indiscernible “gibberish.” They may also repeat themselves or stop speaking mid-sentence.

Many people are aware of this lapse in their own communication, which can cause them to become angry, frustrated, or upset with themselves or with others.

Following a train of thought, whether one’s own or someone else’s, is also difficult for those who have thought disorders. People with thought disorders usually do not have the cognitive capacity to tell a story or convey a thought in a clear pattern, and they often do not have the attention span to understand or organize the words of others within their own minds.

Like schizophrenia, there is no cure for thought disorders, but they are certainly treatable.

We can help you take back control of your mental health. Don’t hesitate to reach out.