What is a Comorbid Disorder? 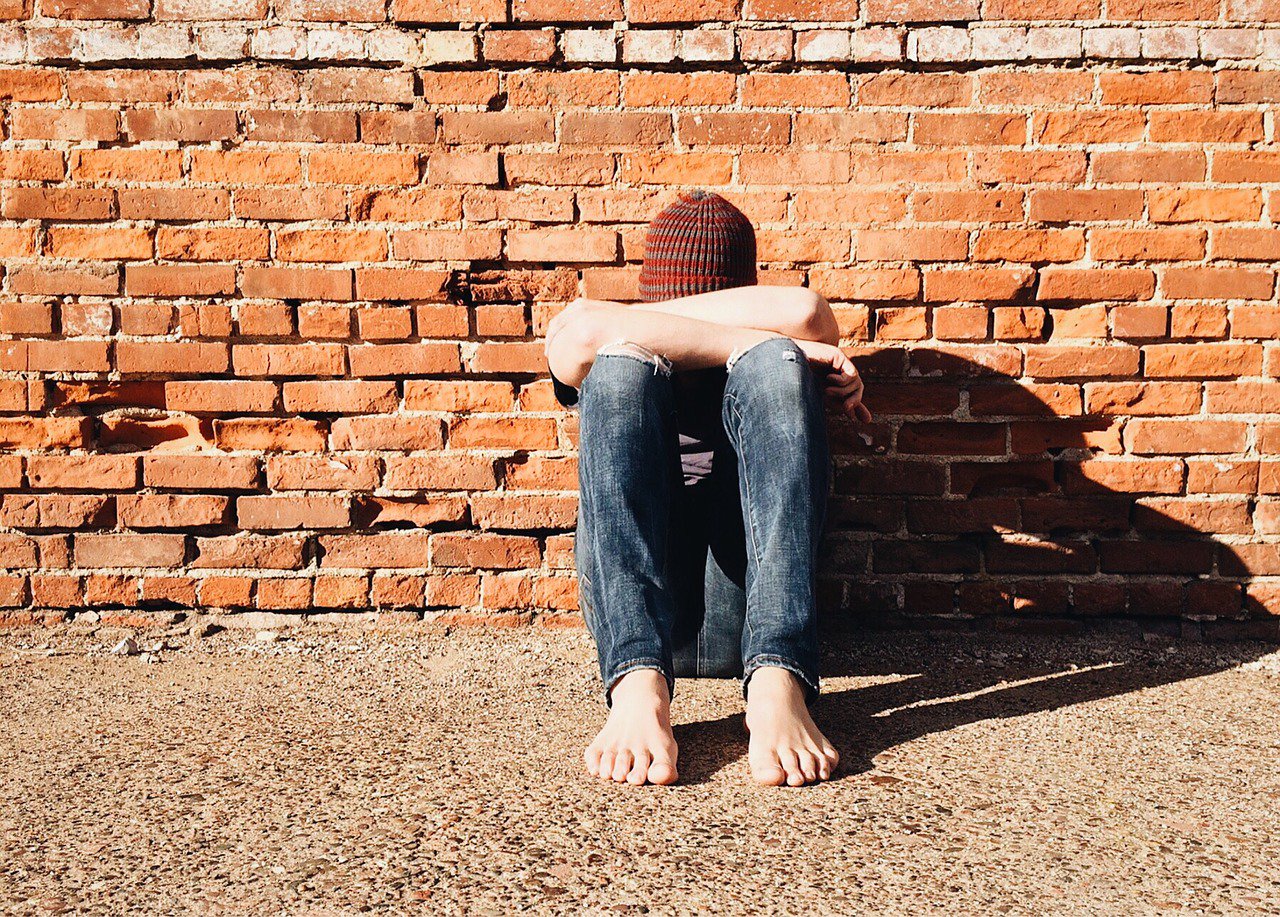 A comorbid disorder is one that occurs at the same time as another disorder, or right after another disorder has occurred. Unfortunately, comorbid disorders tend to make each other worse than they would be if they occurred on their own. Physical ailments can be comorbid, but this blog will focus on comorbid mental illnesses. Mental illnesses can also be comorbid with physical conditions.

Anxiety, specifically generalized anxiety disorder, is perhaps the most common comorbid disorder. Anxiety can occur comorbidly with mental illnesses such as depression, schizophrenia, bipolar disorder, panic disorder, and more. Studies have shown that approximately 60 percent of those with depression will also experience anxiety symptoms simultaneously at some point, and about the same number will experience symptoms of depression along with their anxiety disorder. Anxiety can even be a comorbid disorder along with physical ailments such as anemia, hyperthyroidism, and heart disease. Sometimes anxiety can even be caused by a deficiency of certain nutrients in our bodies.

Another common comorbid disorder is addiction. Those with other mental illnesses, such as depression or schizophrenia, often battle addiction to drugs, alcohol, and other substances and behaviors in addition to battling their other mental conditions. Many suffering from mental disorders try to self-medicate and believe that alcohol or drugs will quiet their symptoms, but more often than not, that self-treatment only makes the existing disorder more severe and harder to deal with.

If you or a loved one are suffering from comorbidity and want to take control of your mental health, reach out to us. We want to help.

Signs of Depression in Young People

What are the Causes of Hallucinations?