What Does the Word Psychosis Really Mean? 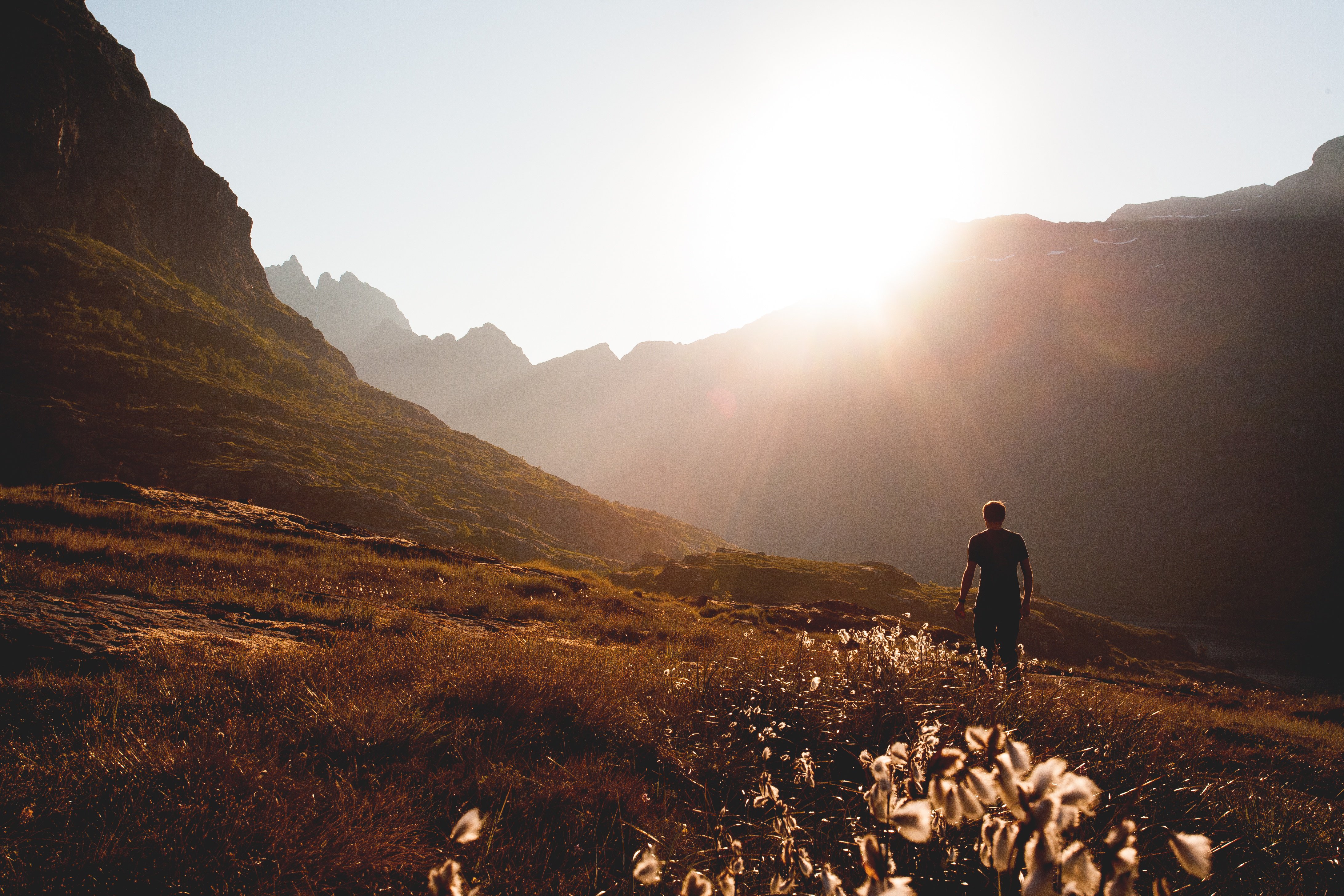 Many people have the wrong idea about psychosis. Some even throw the term around as a substitute for “hypnosis” or “a way of thinking,” and others use it interchangeably with “psychology” or “psychiatry.” While the latter two terms are certainly related to the word “psychosis” since they can be used to help treat psychosis, these words do not mean the same thing.

People also use the term “psychosis” lightly in a political sense to imply that a certain individual or a certain party or idea is out of touch with reality. It can be hurtful to the people that suffer from psychosis to know that this term is used in this demeaning sense. Just as we should avoid using terms that belittle people with developmental or mental disabilities, we should also avoid putting down people who deal with mental illnesses.

“Psychosis” is a Greek word meaning “an abnormal state of mind.” The definition of psychosis from the Merriam-Webster dictionary is “a serious mental illness (such as schizophrenia) characterized by defective or lost contact with reality often with hallucinations or delusions.” Similarly, the National Institute of Mental Health (NIMH) states that “the word psychosis is used to describe conditions that affect the mind, where there has been some loss of contact with reality.”

If you know the symptoms of psychosis, which include hallucinations, delusions, and unclear thinking, among others, these definitions make sense. This is what The American Psychiatric Press Textbook of Psychiatry (third edition, 1999) has to say about psychosis and its symptoms: “There are two classic psychotic symptoms that reflect a patient’s confusion about the loss of boundaries between the person and the external world: Hallucinations and delusions. Both symptoms reflect a loss of ego boundaries and the patient is unable to distinguish between his or her own thoughts and perceptions and those that he obtains by observing the external world.”

As we see from these and other official definitions, psychosis is not simply a state of mind or an idea. It is not political and it is not a matter of opinion. It is a serious mental health issue that can be problematic on its own or can be a symptom of an even larger mental disorder such as schizophrenia. It can cause depression and anxiety in those who suffer from it, and it can deeply impact relationships with a person’s family, friends, and coworkers.

Though psychosis is a grave mental health issue that must be taken seriously, it is treatable and can be managed by physicians and mental health professionals with the right balance of medications and therapies.

To learn more about psychosis or schizophrenia, or to get help in dealing with these disorders, reach out to us. We want to help you regain control of your mental health.

What Is It Like To Have A Psychotic Episode?