What are the Causes of Hallucinations?

Quiet Minds > Blog > Blog & Resources > Articles > What are the Causes of Hallucinations? 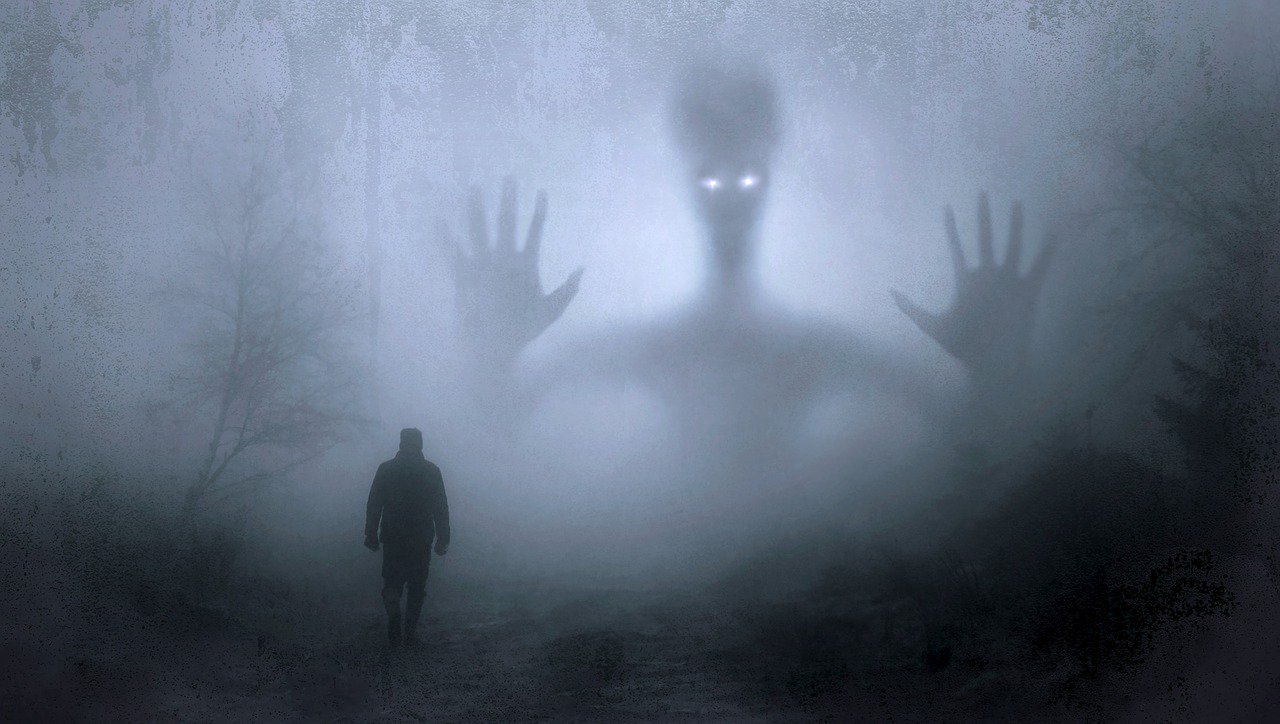 Only 1% of the American population has been diagnosed with schizophrenia. But did you know that between 10% and 27% of our nation’s population has experienced a hallucination at some point in their lives?

Without proper treatment, hallucinations cannot be controlled. You or your loved one cannot wish them away or will them to stop. While keeping busy can help, medication regimens and therapy sessions are the best form of treatments and cannot be substituted.

Admitting you need help handling your hallucinations is a sign of strength, not of weakness. Seek proper medical and mental health care as soon as possible.
Even if you are unbothered by your hallucinations, you should still report them to your physician as they can be a sign of a serious mental or physical health issue. Don’t wait. The earlier treatment can begin, the better chance you have at recovery.

What is a Comorbid Disorder?