What Are Some Treatment Options for Psychosis?

Quiet Minds > Blog > Blog & Resources > Articles > What Are Some Treatment Options for Psychosis? 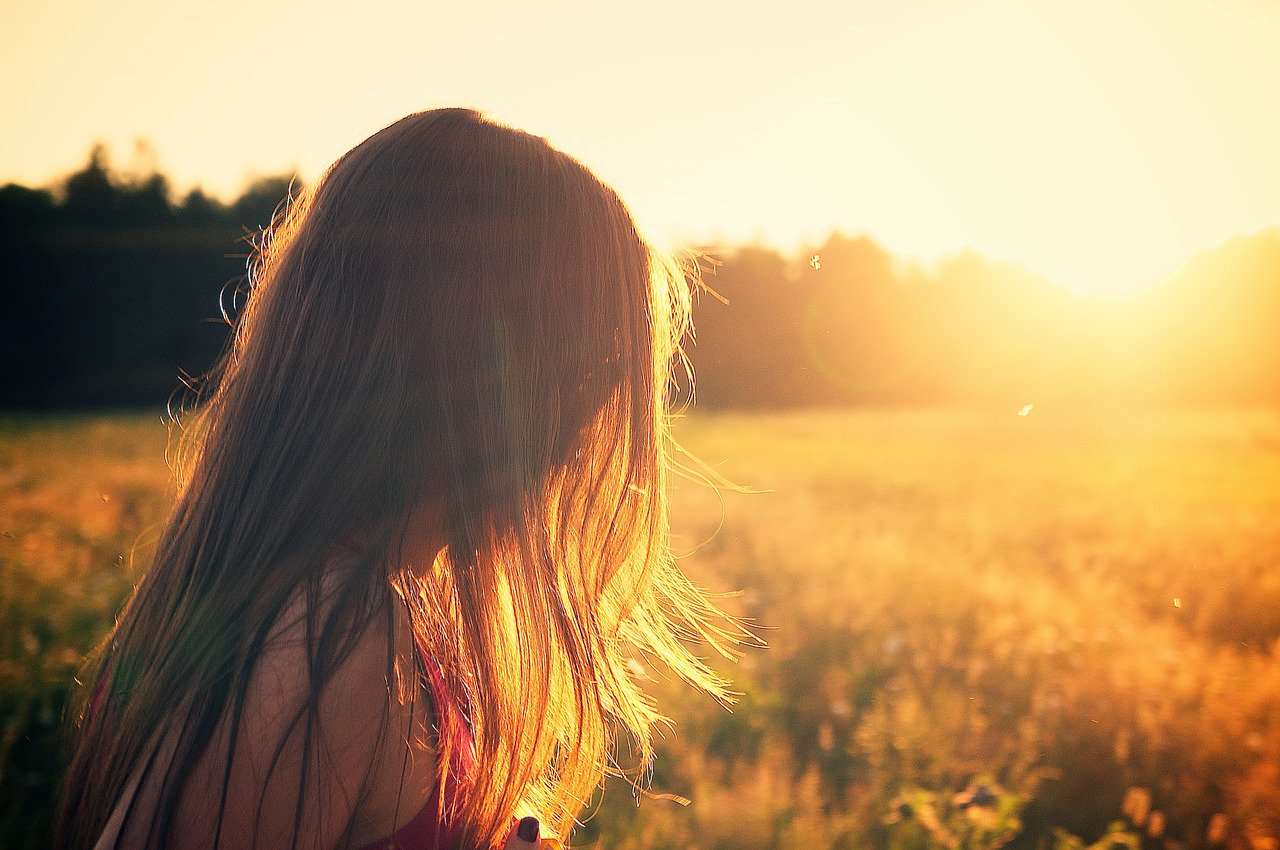 Psychosis can be a scary disorder, but just like most disorders, it can be treated.

Mental health professionals often use a combination of antipsychotic medication and psychological therapies in treating psychosis.

Antipsychotic medications treat psychosis at its source by blocking dopamine transmitters in the brain.

Psychological treatment can be used to calm anxiety and stress in patients with psychosis.

These treatments include cognitive behavioral therapy, family intervention, arts therapies, and self-help groups. Research has found that patients greatly benefit from one-on-one attention in therapies as well as from getting social support, assuring them that they are not alone in the fight against psychosis. These therapies are meant to help the patient gain control and begin to work toward personal goals such as going back to school or working to reducing stress and anxiety.

Treatment plans will vary depending on what is causing psychosis and whether you have been diagnosed with a certain mental or physical health problem. Some of the physical health issues that can trigger psychosis include drug and alcohol abuse, stroke, dementia, brain tumors, and brain diseases. Mental health problems that can cause psychosis include schizophrenia, personality disorders, bipolar disorder, and depression.

Early intervention is best when treating psychosis. According to a new article by Psychology Today, research shows that the earlier treatment starts after the onset of symptoms, the higher the chance of effectiveness of the treatment.

Even with treatment, keep in mind that the symptoms caused by psychosis may not ever completely subside. However, treatment makes those symptoms far more manageable and can lead to a productive, rewarding life.

For more information about how to get treatment, contact us today. You do not have to suffer any longer.

What Does The Diagnosis Process for Psychosis Look Like?