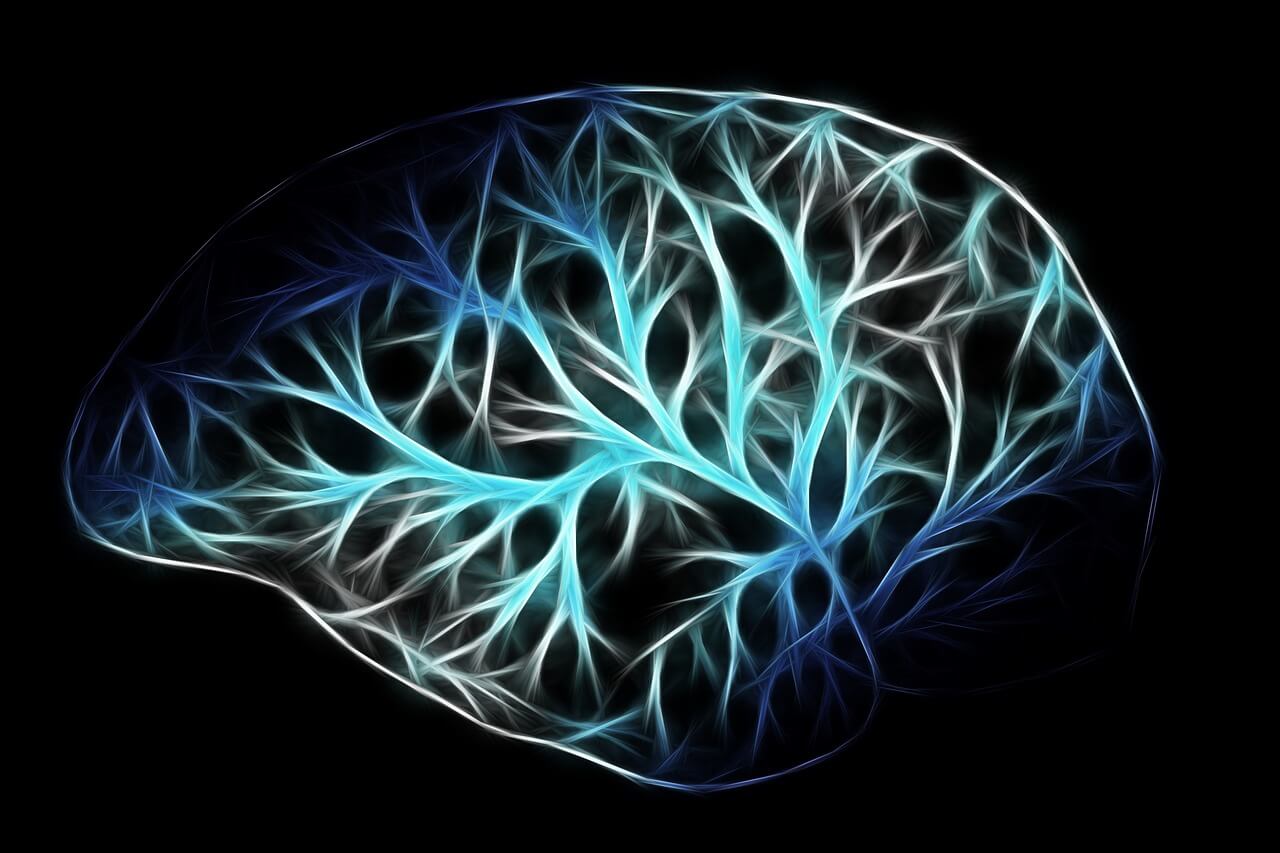 Before mental illness was truly understood, all mental disorders were referred to as “insanity” and treated as such. This term is now considered offensive to those battling mental illness, and it is understood that the blanket of “insanity” does not define the varying levels and types of mental illness such as depression, anxiety, mood disorders, and schizophrenia.

Schizophrenia was finally recognized in recent history as being a disorder of the brain, a biological abnormality.

There are several key differences worth exploring between how brains with schizophrenia function when compared to brains without the disorder.

Brains Suffering from Schizophrenia Have a Loss of Grey Matter

Grey matter is the term used to describe the tissue that makes up the largest part of the brain. The grey matter includes parts of the brain that are necessary for muscle control, sensory perception, memory, emotions, speech, decision making, and self-control.

Studies have shown that brains with schizophrenia have 25% less gray matter than brains without schizophrenia. Patients with greater loss of grey matter exhibited the most severe hallucinations, delusions, hearing voices, unreasonable thoughts, and depression.

The amygdala is a small part of the brain that contributes to memory, helps regulate our emotional responses, and allows us to make rational decisions.

The amygdala is often larger in brains of patients diagnosed with schizophrenia which impairs the ability of the amygdala to function correctly.

Brains Suffering from Schizophrenia Have Impaired Awareness of Their Illness

About 50 percent of patients with schizophrenia do not fully understand that they suffer from mental illness. This can make it difficult to treat them since they believe that they do not need to take the medications prescribed to them or attend therapy that would help them cope with their schizophrenia.

Understanding that schizophrenia is, in fact, a biological abnormality and not a figment of a patient’s imagination is key in understanding why those with schizophrenia need to be treated and monitored by medical doctors and mental health professionals.

If you or your loved one suffers from schizophrenia, we want to help you take back control of your mental health.

No one fights alone.

Do I Have Schizophrenia or Something Else?

Self-Harm and How to Avoid It