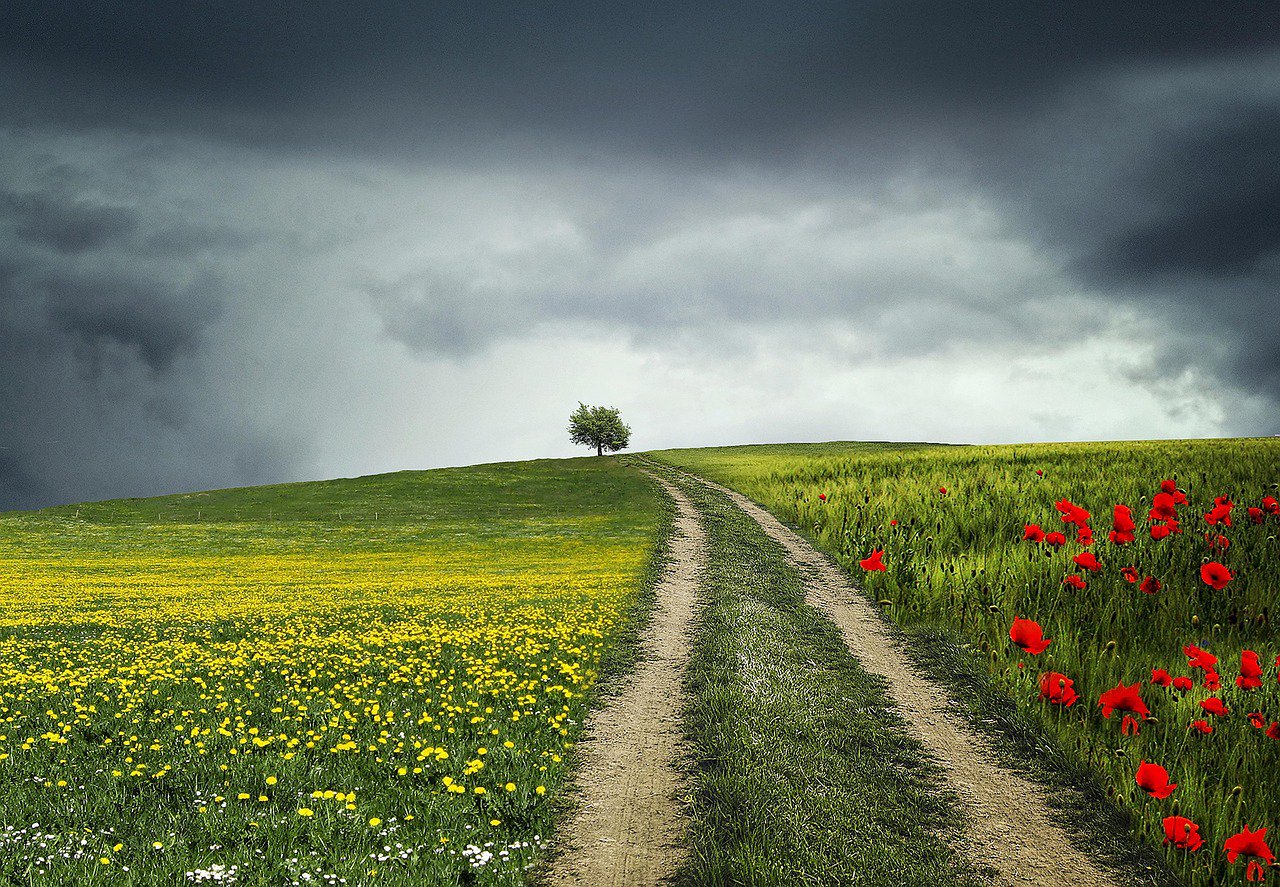 Summer is a favorite time of year for many of us. What’s not to like about a season filled with swimming, vacationing, and sunshine?

It turns out, studies have shown that rising summer temperatures can also cause a rise in mental illness symptoms. In some parts of the world, suicide rates even rise in the summer. Most of the suicides that take place during the summer are typically more gruesome than those at other times of the year.

Most discussions surrounding summer heat revolve around the physical illness and discomfort that high temperatures can cause, but more and more studies have shown the negative impact that heat can have on our mental wellbeing.

Those who suffer from mental illness might find that their symptoms worsen during the summer months. Many drugs used to treat mental health issues, including antidepressants, make it more difficult to regulate one’s temperature. One Canadian study reported that when the temperature rose above 82 degrees Fahrenheit, emergency room visits increased in those who had mental health conditions. Additionally, summer is one of the most popular times of year for alcohol consumption, so limiting how much you drink, especially when outside, can improve your mental wellbeing.

Though the correlation between high temperatures and mental health issues, including thoughts of suicide, does not prove a cause-and-effect relationship, the connections do pique the interest of doctors and scientists. Some ways to avoid mental health difficulties in the summer include limiting time outdoors, but still keeping blinds open to let some sunshine in; drinking plenty of water; sleeping in the coolest area of your home, even if that is not your bedroom, to ensure a peaceful and sound sleep.

If summer has disrupted your mental wellbeing, or if you’d just like to talk to someone, don’t hesitate to reach out. We want to help.

Why Is Life Expectancy Shorter in Those With Schizophrenia?