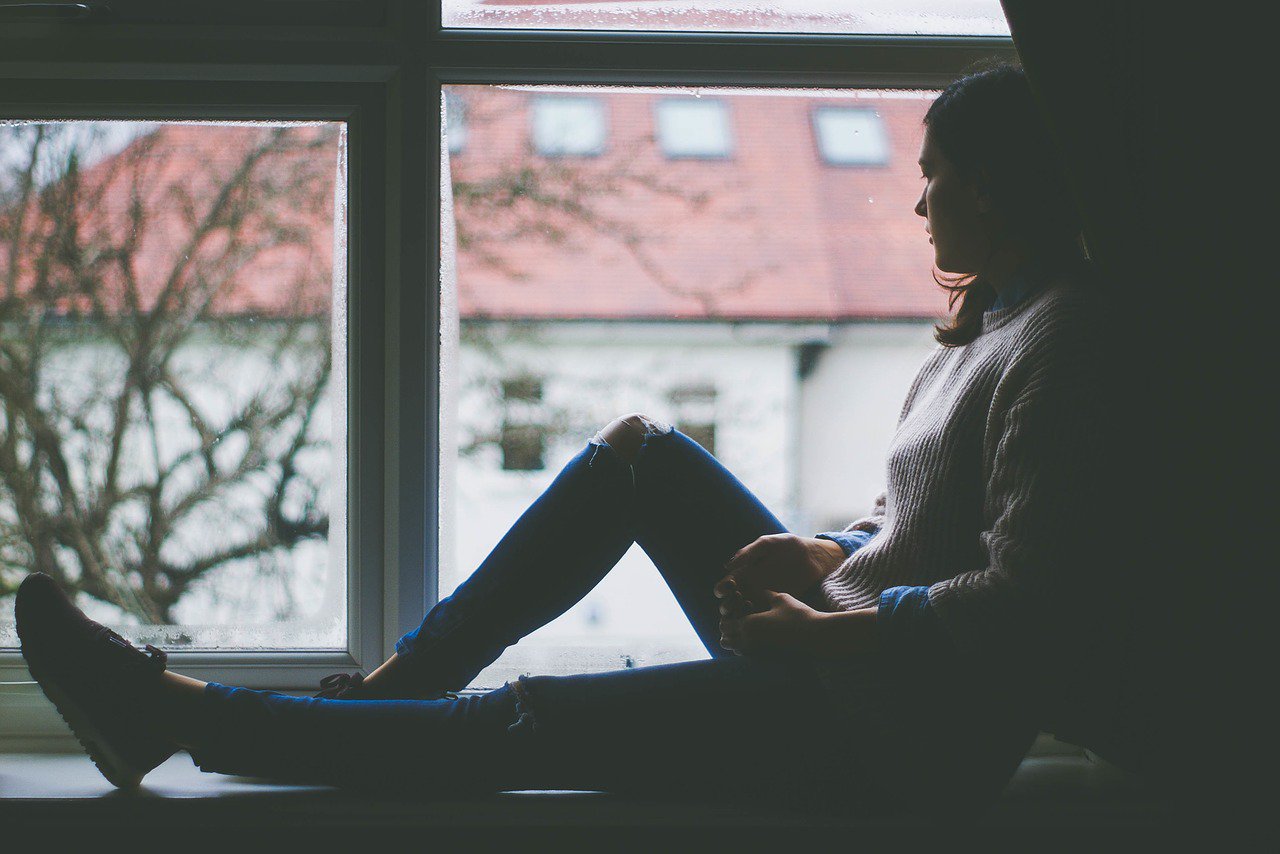 The symptoms of schizophrenia are wide-ranging and can vary from person to person, but they can be categorized into three types: positive, negative, and cognitive. These symptoms typically begin to appear between ages 16 and 30.

If you believe that you or a loved one is experiencing symptoms of schizophrenia, do not hesitate to reach out. We want to help you take back control of your mental health.

Recognizing a Relapse in Schizophrenia