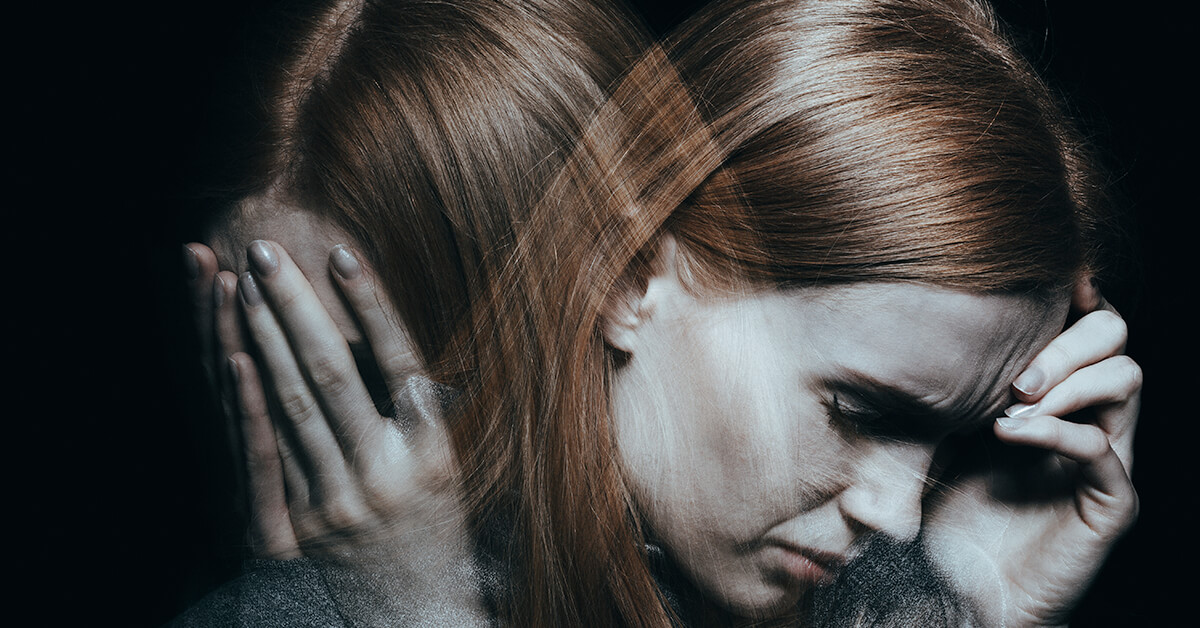 It’s no secret that this blog is devoted to first episode psychosis- “first” typically meaning early in life. However, experiencing psychosis isn’t limited just to a specific age range. It’s also possible to experience what’s known as late-onset psychosis, which can occur between the ages of 40 and 60.

In women, late-onset psychosis happens almost twice as often as it does for men. It’s thought that hormonal changes due to menopause – not unlike those related to puberty! – are to blame for the brain’s changing landscape.

In a case study published by Mary V. Seeman, MD, University of Toronto, in Current Psychiatry in 2010, one such voice-hearer, a 48-year-old college professor identified as Dr. I., was brought to an emergency room by her husband after telling him she believed she was being chased by Nazis. According to Dr. I, the Nazis would pose as injured people in wheelchairs and were angry at her because she’d left her home country of Germany. When she started hearing these voices speak to her in German in the middle of the night, Dr. I’s husband decided to intervene.

“Psychosis is an emergent quality of structural and chemical changes in the brain,” Seeman wrote. “As such, it can be expected to surface during: brain reorganization or transition (adolescence, brain trauma, stroke…)” or “change in brain chemistry (flux in gonadal, thyroid, or adrenal hormone levels). Psychological stress impacting the brain via stress hormones also can predispose a person to psychosis.”

It’s not a far leap to make from both of these thoughts that the combination of stress and hormonal changes can set a person up for a psychotic event. In Dr. I’s case, it turned out that the recent passing of her mother in Germany had triggered her episode of psychosis. The loss, combined with her high-stress job, lack of social connections, a habit of high daily alcohol intake, and being two years into menopause, created a situation that led to her delusions. With medication and dynamic therapy, Dr. I saw her symptoms improve over the coming years.