Link Found between Cannabis Use and Psychosis 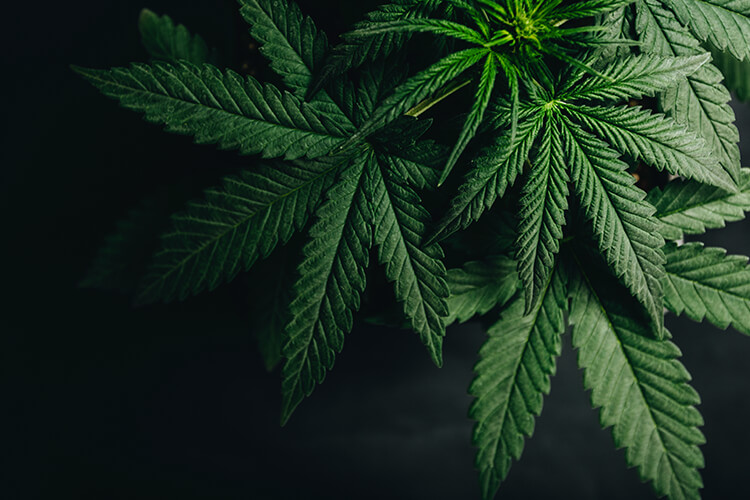 We’ve long heard of cannabis referred to as a “gateway drug”, but could that gateway be to psychotic episodes? According to a team of researchers from the United Kingdom, that seems to be the case.

A recent study by the Centre for Addiction and Mental Health at King’s College London shows the genes for schizophrenia could explain why some cannabis users develop psychosis while others do not.

Michael Wainberg, a psychiatrist with the King’s College Centre told ScienceAlert.com, “these results are significant because they’re the first evidence we’ve seen that people genetically prone to psychosis might be disproportionately affected by cannabis.”

Scientists have suggested that the key psychoactive compound found in cannabis — delta 9-tetrahydrocannabinol (delta9-THC) – may be responsible for inducing psychotic episodes. Further research suggests cannabis users     are four times as likely to experience psychosis as those who have never used cannabis. 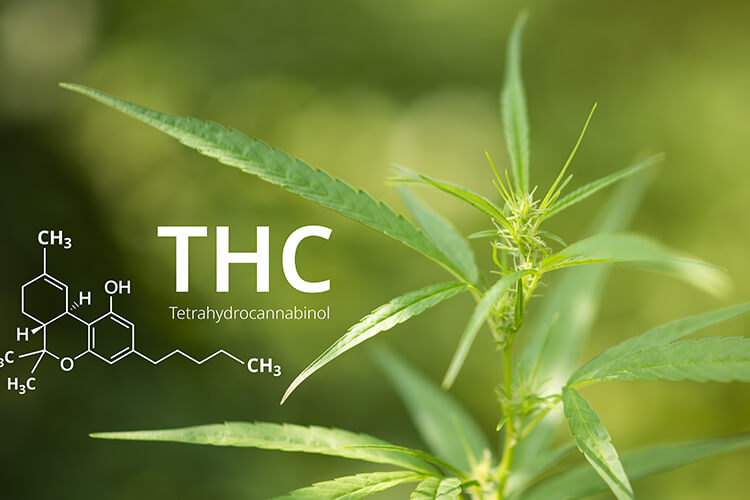 In the sciencealert.com article, it was noted that research for this study came from 100,000 records at the UK BioBank and sought a link between genetics, psychotic experiences, and cannabis use. These records contained details on frequency of drug use and later auditory or visual hallucinations, as well as crucial information on gene mutations associated with schizophrenia.

“In total, just over 4 percent of records with no report of cannabis-use presented some sort of delusionary or hallucinatory experience. This figure jumped to 7 percent for those who’d used cannabis in their past, a result that comes as no real surprise,” the article continues. “On digging deeper, the increase was most pronounced for those with a high genetic score for schizophrenia. Among records with the fifth highest scores, the increase was around 60 percent. Among those with the fifth lowest, it was around 40 percent.”

As efforts increase to decriminalize cannabis use in West Virginia and beyond, it’s important for all users to remember that it’s still a drug that must be carefully regulated and used with caution.

What is a Conservatorship?