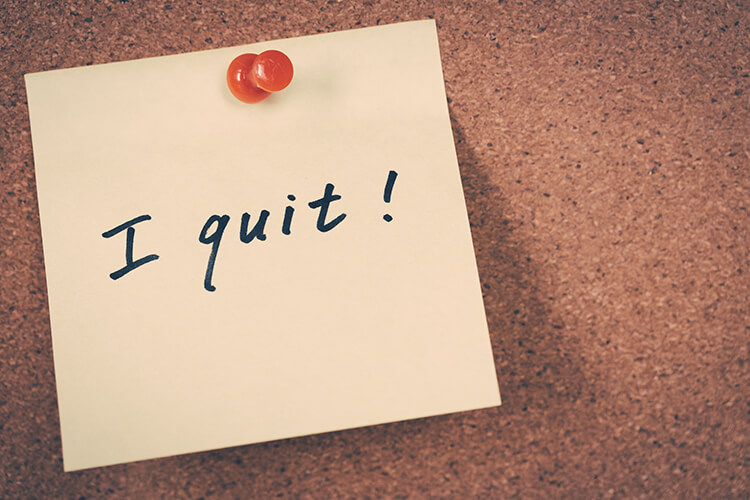 In late July, social media was a buzz with one name: Simone Biles. The celebrated Team USA Olympic gymnast took a step back from competition early on in the 2020 Tokyo Olympic Games citing mental health reasons. It was a shock not only to Biles’ competition, but even spectators at home who expected her to break records and come home with lots of gold.

“While Biles did not rewrite the Olympic record book as planned, she did leave an indelible mark on the Tokyo Games, changing the narrative from winning medals to championing athlete mental health and well-being,” Steve Keating wrote for Reuters. “Suddenly everyday conversation revolved around “the twisties”, a type of mental block where gymnasts are disoriented during their gravity-defying skills and something few outside the sport had heard of prior to the Tokyo Olympics.”

Biles, feeling pressured to perform and uncertain within her own mind and body, decided to do something simple, yet revolutionary: she took a break from competing for the sake of her mental health. This is where the court of public opinion took over, lighting up every sports talk program and social media platform with debate over whether or not protecting ones’ mental health is a reason to quit competing. 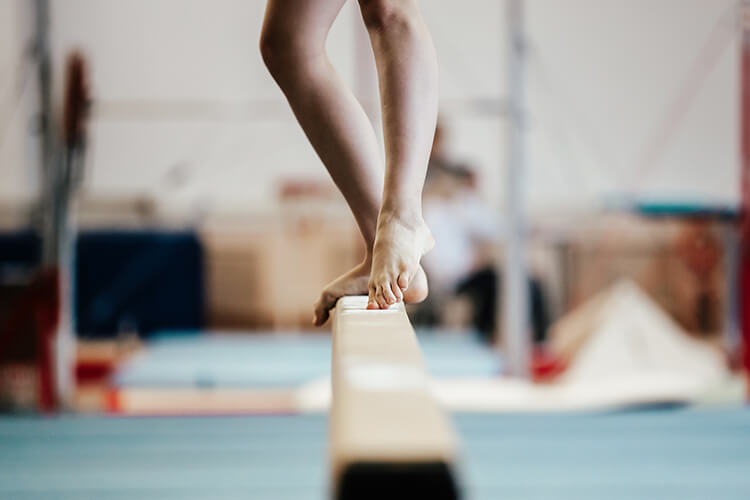 While we can’t know exactly what went on inside of Biles’ mind during those scrutinized few weeks, former USA gymnast and lawyer Rachel Denhollander told NPR’s Morning Edition, she had an idea for what Biles may have been thinking and feeling. Denhollander has been an outspoken accuser of former Olympic and USA Gymnastics doctor Larry Nassar, who is now serving 175 years in prison for sexually assaulting team members. Biles was one of Nassar’s victims.

As we’ve seen previously on this blog, trauma and abuse often lead to long-term mental health struggles. And those struggles don’t care if you do the occasional flip on your backyard trampoline or if you’re a world-record holder who is the best in her sport. The difference here is that Biles had the courage to decide based not on what was wanted of her by the team, but what she knew was best for her body and mind.

“I don’t think those who have not been engaged in this fight can realize how incredibly significant it was that someone actually walked out on her own strength,” Denhollander said. “She walked out uninjured. She had the wisdom and the courage and the ability to be able to draw that boundary and agency over her own body and her own decisions, which is something that gymnasts haven’t had for decades, especially the elite gymnasts. So, while I was deeply brokenhearted for her that that choice had to be made and that she was put in a position where her mental health and therefore her physical health was at risk, the fact that she could make that decision and receive support from her coaches was groundbreaking.”

Thank you, Simone, for starting this conversation. We’re here for it and hope it inspires others to do what’s best for them.

Link Found between Cannabis Use and Psychosis