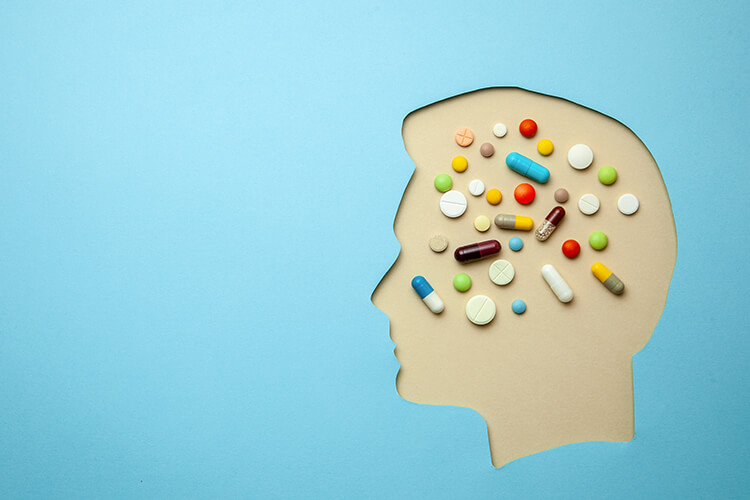 Many of us are very grateful for the way our mental health medications help us to feel better. I can tell you from experience that even a mild antidepressant can get you feeling like yourself again when things once seemed hopeless and nothing else is working. But how do these drugs work their magic on our brains and why do they work?

The website Mad in America – an online resource for rethinking psychiatric care — does a great job of explaining the complicated process behind how psychiatric drugs work on our brains.

“There are an estimated 100 billion neurons in the brain. Messages are passed along neuronal pathways in the brain via molecules, known as neurotransmitters, that act as “chemical messengers”, Mad in America explains. 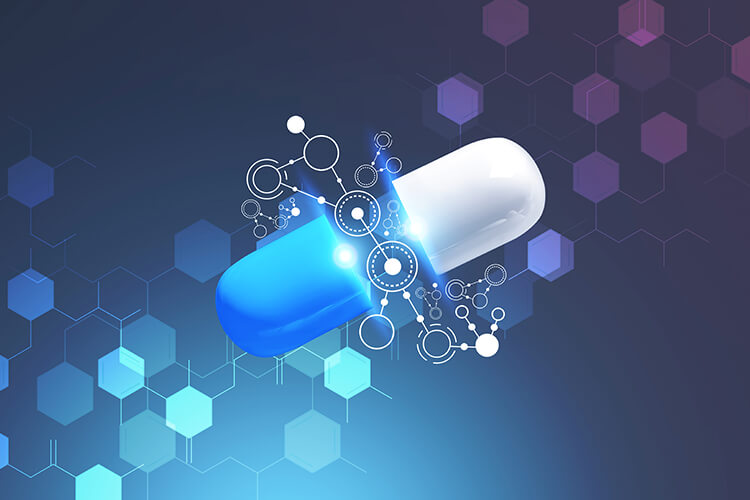 Inside these miniscule pathways, one neuron sends out a neurotransmitter where it binds with receptors on a second neuron, fitting into it like a key in a lock. This action then leads that second neuron to either fire or inhibit firing. This process happens in a fraction of a millisecond, and once the message is delivered, our brains recycle the neurotransmitters back to the first neuron to be used again.

“In the 1960s, researchers discovered how antipsychotics and antidepressants interfered with this messaging process, and their discoveries led to a hypothesis that mental disorders are due to chemical imbalances in the brain, which are then “fixed,” or put back to normal, by psychiatric drugs,” Mad in America’s site explains. “For example, antidepressants were found to increase levels of the neurotransmitter serotonin in the brain, and thus researchers hypothesized that depression was due to too little serotonin. Antipsychotics were found to block dopamine pathways in the brain, and so researchers hypothesized that schizophrenia was due to too much dopamine.” 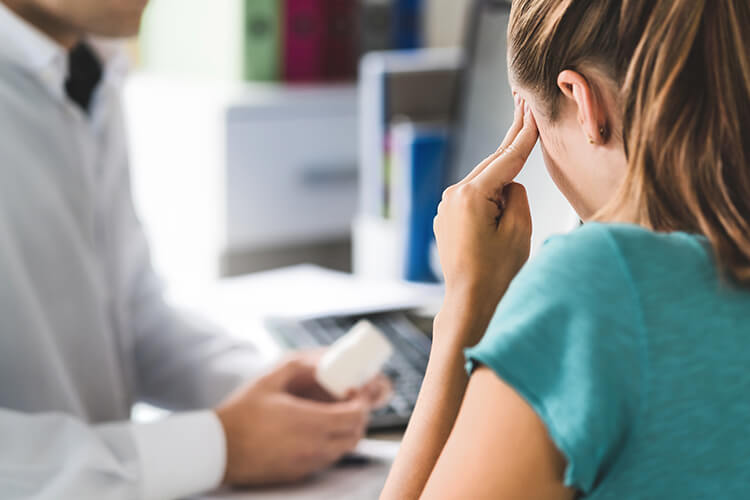 That’s a very brief explanation of what a typical psychiatric drug does to the brain. To learn more, you can read the entire article at https://www.madinamerica.com/drug-info-how-psychotropics-act-on-the-brain/