Hearing Voices: What You Need to Know 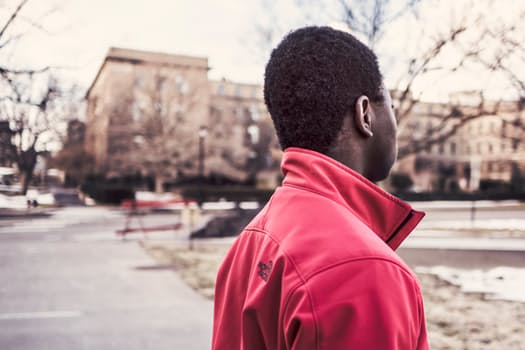 Hearing voices has been stereotyped as something that only occurs in unstable people. What most people do not realize is that hearing voices is actually more common than they might think and can happen to any of us.

The reason for the low percentages of those seeking help is that for many, the voices become a part of their normal, everyday lives. Many people can easily cope with the voices they hear, and some even say that the voices are simply background noise to them.

Often, the voices are harmless and even friendly. Other times, the voices will tell patients to harm themselves or others. Sometimes, patients hear whispers or murmurs, while others may hear normally-pitched speaking or even piercing screams.

According to researchers, nearly all of those adults and children found to hear voices had experienced some sort of traumatic event that triggered the onset of the voices.

For adults, 75 percent said the voices began after a situation occurred where they felt powerless, such as the death of someone close to them, job loss, failing a test, or being abused physically, sexually or emotionally. In children, this percentage rose to 85, and traumas that young people reported included being bullied by classmates or even teachers, feeling inadequate in their studies or being admitted to a hospital for a long period due to a physical illness.

Once children are assessed by mental health professionals, and once these traumas are dealt with accordingly, there is a high likelihood that the voices will disappear or at least subside. In one three-year-long study, half of a sample of children ages 8 to 19 who reported hearing voices were given mental health care to help them deal with their voices, while the other half of the sample was not given mental health attention. At the end of the study, 60 percent of the young people reported that their voices had gone away. This change was attributed by the researchers to the mental health care given to half the group, but also changing the children’s triggering situations, such as allowing them to switch schools.

Even if the voices stay with your child or loved one, there are still coping mechanisms he or she can learn from mental health professionals so that the voices are not the focus of their attention.

Additionally, it is important to note that a person hearing voices does not mean that he or she has schizophrenia, but only a mental health professional can determine the best treatment options for hearing voices or diagnose a patient with schizophrenia.

It is crucial that parents, guardians and other adults in young people’s lives do not panic or fear outwardly when the child shares with them that he or she is hearing voices. If a child feels that their parent is even more afraid of the voices than they themselves are, they will likely try to suppress the voices that they hear and pretend like they do not bother them even if they do. The best thing you can do for your child or loved one is to support them unconditionally and calmly find them the mental health care they feel comfortable with.

If your child or loved one tells you they can hear voices, please contact us and allow us to come alongside you in the process of helping them. Neither you nor your child is alone in this.

Are There a lot of People with Schizophrenia?