Do I Have Schizophrenia or Something Else?

Quiet Minds > Blog > Blog & Resources > Articles > Do I Have Schizophrenia or Something Else? 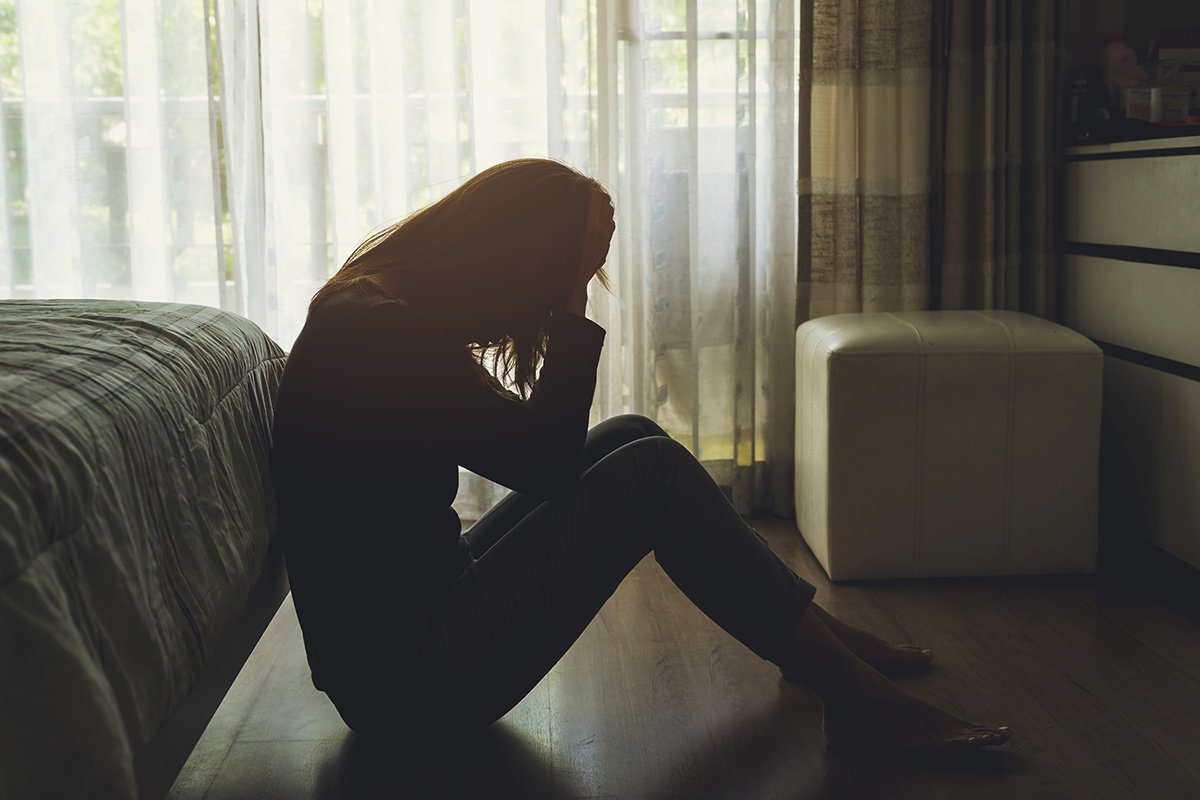 If your symptoms are being caused by a different issue, then the treatment of that issue should make those symptoms go away.

For example, if your depression and anxiety are being caused by bipolar disorder, then treatments that are used to combat schizophrenia will not help patients recover from their bipolar disorder, but drugs and therapies designed to treat bipolar specifically will.

Conditions that have symptoms in common with schizophrenia include:

This mood disorder can mimic some of the symptoms of schizophrenia including severe depression and anxiety, suicidal thoughts and behaviors, and hallucinations.

Abusing drugs such as hallucinogens and stimulants may cause individuals to experience similar symptoms to those of schizophrenia, including hallucinations, delusions, and changes in both personality and behavior.

If common medications being used to treat common health conditions are not carefully monitored, they may actually interact with each other and cause symptoms such as hallucinations, delusions, depression, anxiety, and social withdrawal.

If you or someone you love is struggling with these symptoms, you should visit a doctor immediately to determine whether you need to be treated for schizophrenia or for something else. We want to help you take back control of your health–whether mental, physical and emotional.

4 Ways to Keep a Positive Attitude During Treatment