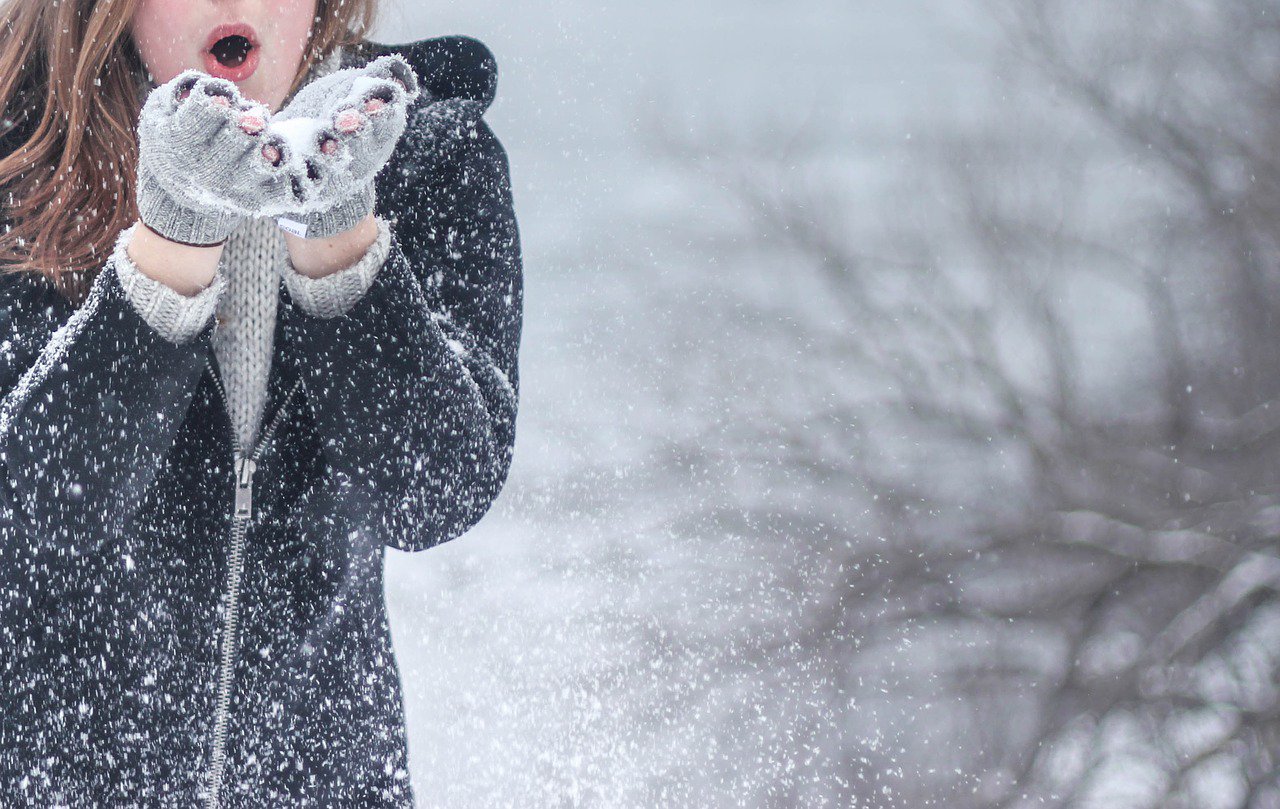 Have you heard the term “snowflake” being thrown around in recent months? The name is meant as a derogatory slam to those of the younger generation who are unafraid of expressing their feelings. The older generations who coined this term mistakenly tend to think of young people as weaker than they, just because these younger people are more vulnerable and more willing to show how they really feel by speaking up and taking stands for what they believe is right.

Mental health researchers have made the claim, according to a study by The Telegraph, that snowflakes, this group of oversensitive young people, actually do not exist. Millennials are simply more willing to communicate their feelings than those from the baby boomer generation or even Gen X-ers.

One likely reason that the snowflake term even came about is that younger generations are also more likely to talk openly about their feelings and beliefs, which often makes those older than them feel uncomfortable, which can, in turn, make them defensive. They accuse younger people of being too soft, too easily offended, too delicate, too fragile…the list can go on and on, unfortunately.

Professor Matthew Broome, director of the Institute for Mental Health, at the University of Birmingham in the United Kingdom, said that the term snowflake is “probably” fundamentally wrong in describing the younger generation.

“I think they are resilient and have as much to give and are as tough-minded as any other generation, personally,” said Broome.

One reason given in the article for the increased use of the snowflake description is that the stigma surrounding mental illness has slowly but surely begun to fall away in recent years, thanks to countless campaigns with the goal of mental health awareness and acceptance of those who struggle with mental health issues. The decrease in stigma has allowed those who do live with mental illness to step out from the shadows and admit that they are depressed, anxious, lonely, or otherwise struggling.

Most would consider this a good thing, but this openness has been mistaken for weakness by older generations who were taught to keep their heads down and their struggles silent.

The most important takeaway from the study is to remember that no one generation is better or stronger than another.

We all have our own strengths, weaknesses, triumphs, and struggles that make us unique and can also allow us to encourage others. Remember to treat others with respect, no matter their age or their diagnosis, and to never be afraid of sharing your feelings. If someone does share their feelings with you, listen to them sincerely and encourage them to seek help if necessary.

To talk to someone about your own mental health, contact us. We want to support you.

Young Children and Mental Disorders: What You Should Know