Quiet Minds > Blog > Blog & Resources > Articles > Another Reason to say No: Use of Speed now linked to Psychosis 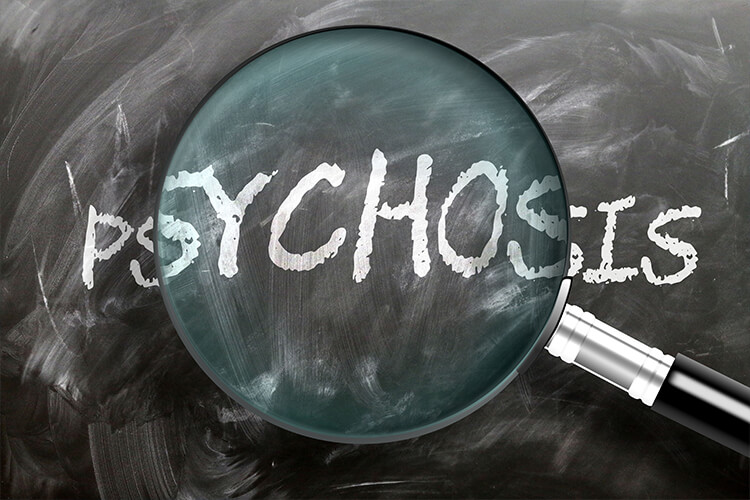 Students. Professionals. Trade laborers. People with a lot of money. People with no money. These are the type of people who use amphetamines, also commonly known as speed. In other words, they could be just about anyone.

Whether it’s used to help someone lose weight, pull an all-nighter to finish a project, or keep up at work, speed is a dangerously addicting drug that impacts chemical processing in the brain. On the street it can be known as meth, ice, crystal meth, and crank. It might sound like a quick fix to a temporary problem, but it can have far-reaching impact to the user’s body and mind.

Now a new study by the journal Evidence-Based Mental Health shows that speed users can be five times more likely to develop symptoms of psychosis than the average person.

“The effect of “speed” on neurotransmitter signaling in the brain often causes psychosis symptoms such as paranoia, voices and hallucinations,” U.S. News and World Report stated in February. “These typically resolve after a few days, but may persist for years in up to 15% of users. While the link between amphetamine abuse and psychosis is known, the degree of psychosis risk or the effectiveness of drug rehabilitation therapy has been unclear.”

A 10-year long Taiwanese study of amphetamine users cited by the journal showed that 468 per 100,000 speed users were likely to struggle with psychosis. Among the non-speed using population, that number is about 77 per 100,000 people.

“The estimated worldwide rate of amphetamine use is less than 1%, but about one in 10 users become addicted,” U.S. News and World Report noted.

What happened when I checked myself into the Mental Hospital