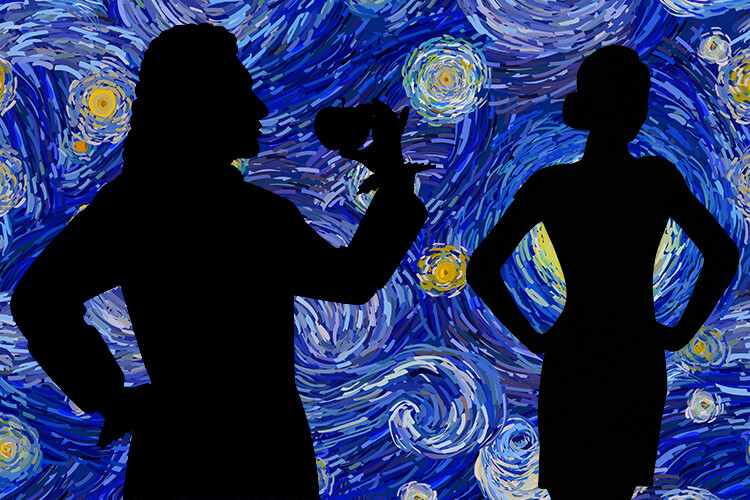 Psychosis doesn’t discriminate. It doesn’t care if you’re famous or infamous, young or old. And it’s not a new thing either.

Hundreds of years ago, hearing voices or behaving erratically would have earned someone the label of “mad” or led their family to consign them to an asylum. In spite of this, a number of historical figures whom modern psychologists believe to have suffered from psychosis still managed to leave their mark on the world. Here’s a look at view names you might know: 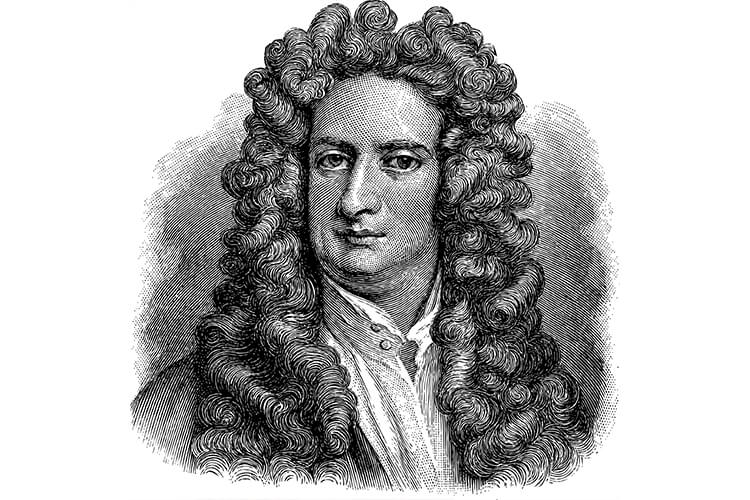 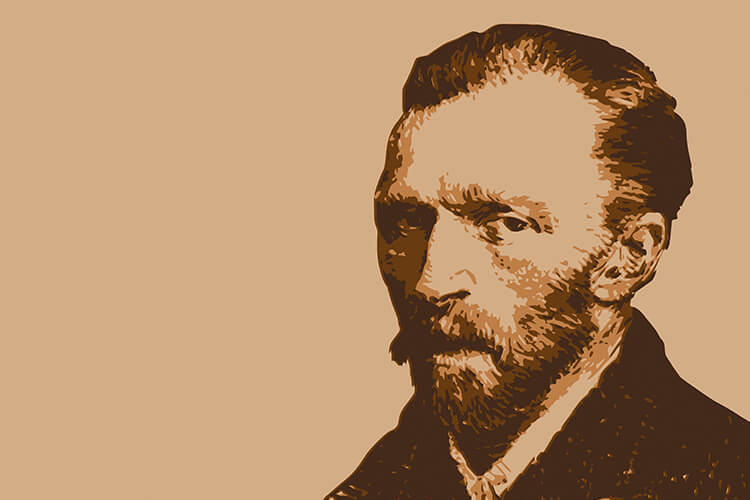 Today, as mental health awareness continues to grow, we can benefit not only from the better-known contributions of these individuals, but also from the knowledge that psychosis doesn’t take away from talent or genius.